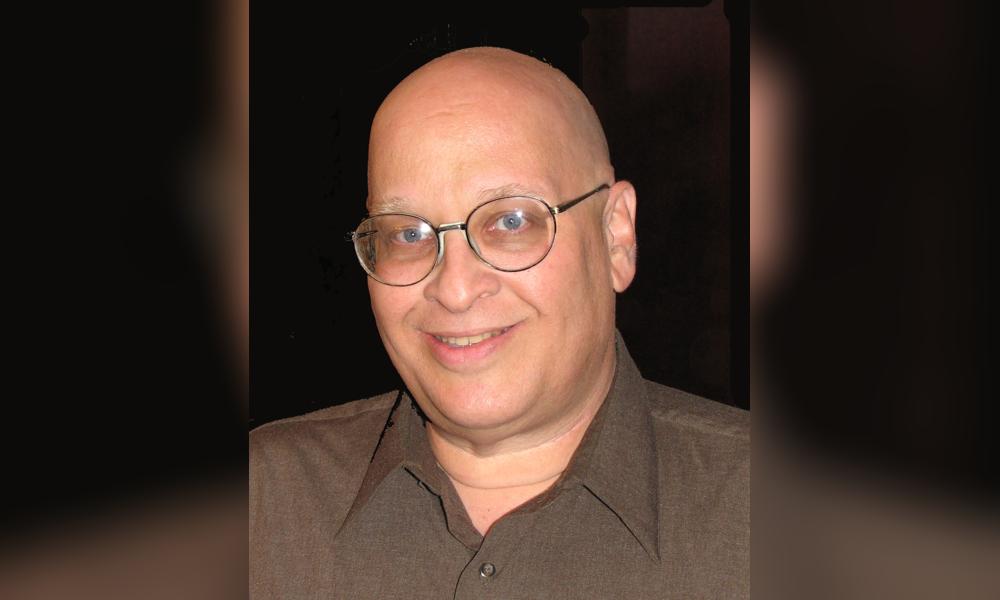 Comic-book writer and Miller collaborator Marv Wolfman will present the Guild’s AWC career achievement award to Miller in recognition of his distinguished career and contributions to the animation field.

“In his long distinguished career, Craig has been a tireless advocate for the writers of animation, working diligently to get writers like himself covered under a WGA contract. The WGAW Board of Directors is proud and honored to give him this well-deserved award.”

Los Angeles native Craig Miller achieved degrees in Child Development and Social Psychology from Santa Monica College and UCLA before launching a career that hits every corner of the pop culture landscape.

Miller started his career in Hollywood as a publicity executive, working as a consultant to Lucasfilm, Warner Bros., Disney, Universal and a host of other studios. Miller quickly found himself working alongside George Lucas, Jim Henson and a number of creative powerhouses on a long list of projects including The Empire Strikes Back, The Dark Crystal and The Muppets Take Manhattan.

For the past 30 years, however, Miller has been writing, developing and producing television with well over 300 credits to his name, including Showtime anthology series The Hunger, G.I. Joe: A Real American Hero and Beast Wars: Transformers (which won a Daytime Emmy in 1997). Having contributed to classic animated series such as The Real Ghostbusters, The Smurfs and Emmy-winning PBS series Curious George, the impact and influence of Miller’s work stretches through generations of artists and creators who grew up watching his material. 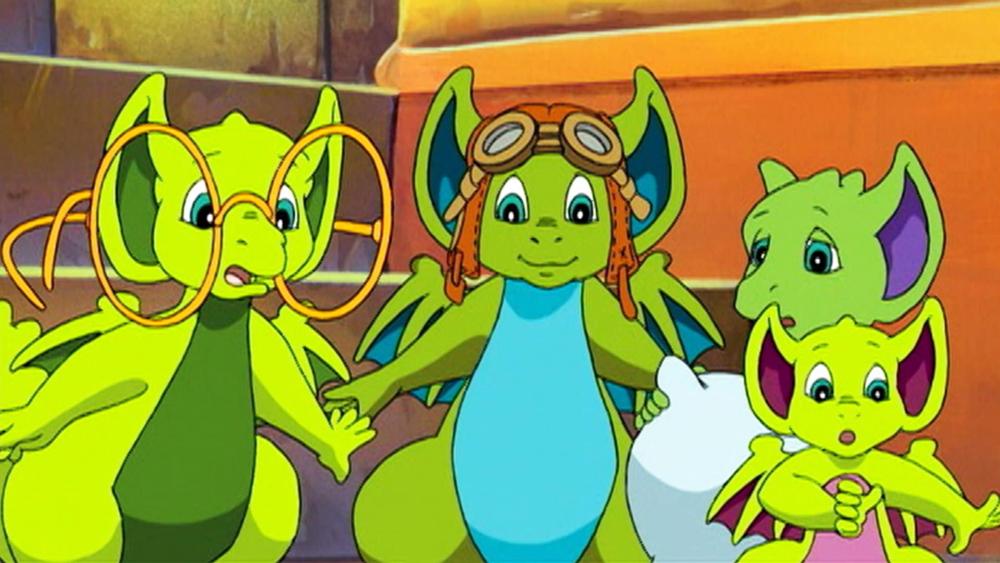 In 1998, along with Wolfman, Miller co-created, produced and was a story editor on Pocket Dragon Adventures, a 104-episode series that happened to be the first animated series to go into production under the WGA contract. The syndicated show aired from the late 1990s into the early 2000s in over 50 countries and was nominated for the Humanitas Prize — awarded for film and television writing intended to promote human dignity, meaning and freedom — in 2000.

A regular speaker on writing for animation, Miller has spoken and taken part in animation events all over the world, including the Annecy Animation Festival in France, Cartoons on the Bay/The International Conference on Television Animation in Italy, and the San Diego Comic-Con, just to name a few.

These days, Miller spends much of his time developing projects for companies around the globe, working on shows for audiences in China, Australia, France, Italy and Dubai. His book about his time at Lucasfilm, Star Wars Memories, was released in December 2019.

A WGAW member since 1988, Miller has served the Guild extensively over the years, and is currently the Chair of WGAW’s Animation Writers Caucus.