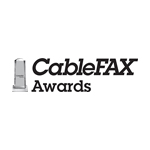 Counterfeit Cat (52×11′ and 11×2′ shorts) tells the story of an unconventional friendship between Max, a lazy, selfish house cat and Gark, an excitable naïve alien with a mysterious destiny and a homemade purple cat suit. Pre-production of the series takes place at Wildseed’s Bristol studio with animation production handled by Atomic Cartoons in Vancouver. Commissioned by Disney XD EMEA and Teletoon, the series also airs on Disney XD in the US. Tricon International handles global distribution and property rights management.

An Awards Breakfast will be held September 22 in New York City. View the complete list of winners here. 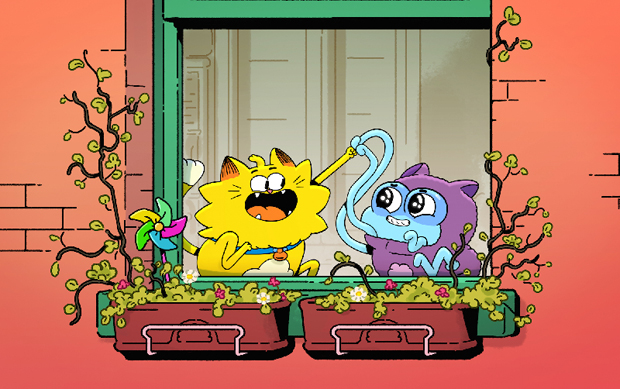