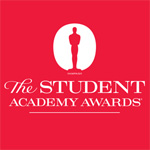 A look at the three animated winners of this year’s Student Academy Awards.

When the medalists at the 39th Annual Student Academy Awards gathered in Beverly Hills in June, their group photo shows animator David Wolter in the last row. Standing 6’10”, Wolter is used to being placed in back. But at the awards ceremony, he stepped forward to claim the Animation Gold Medal for his film Eyrie, which he made while studying in CalArts’ Character Animation Program. Wolter’s hand-drawn, coming-of-age tale unveils a surprising, emotional story without a single spoken word. 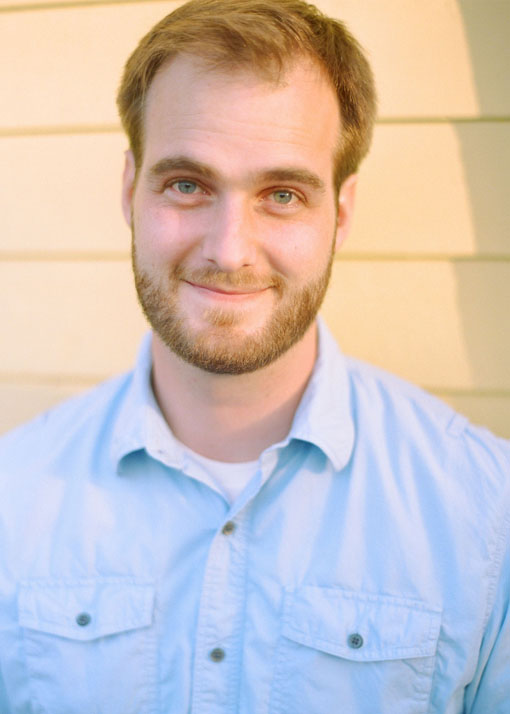 “I purposely didn’t explain what was going on,” says Wolter, a Colorado native who set Eyrie in a big-sky Western world. “Part of the power of the story is that there is a question mark.”

But the film’s life-and-death struggle is starkly clear.

As Wolter notes, “It was important to me to go to a place that was dangerous. I don’t think you appreciate a happy ending unless the stakes are incredibly high.”

The results are so striking it’s not surprising that Eyrie has had over 220,000 hits on YouTube alone.

The idea for Eyrie goes back five years, and Wolter recalls doing about 14 iterations.

“It took probably nine or 10 versions just to find the right way to stage it so that it felt unexpected. My mentor at CalArts, Bob Kurtz, told me to trust the process—with all the different iterations and dead ends—and keep pushing forward.”

Unflagging dedication also marked the journey to the Silver Medal for Mark Nelson, who won for his 3D animated film The Jockstrap Raiders. Nelson’s 19-minute film, replete with 10 characters and World War I bi-planes, was his Masters thesis film at the UCLA Animation Workshop. But The Jockstrap Raiders took about six years to complete, during which time Nelson worked doing previz on various projects. 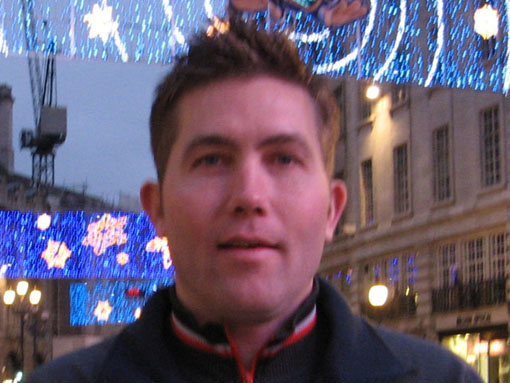 “When I needed money I would work six months, and once I’d saved enough I’d go back to my film.”

Except for the voice acting and sound, The Jockstrap Raiders was largely a solo project, Nelson explains.

“When I had to model the characters I’d learn everything I could about modeling. I had no idea how to do water effects, yet I had planes flying over the ocean. There were things that I would never have written if I had known how hard they would be!”

(Nelson has documented his production on the film’s website, www.thejockstrapraiders.com.)

Prior to winning a Student Academy Award, the film earned honors at several festivals, though Nelson was too busy working to attend them.

When he finally saw it with an audience, he recalls, “It was nerve racking because the jokes I wrote five years ago just weren’t funny to me anymore. I’d think, ‘Nobody’s going to laugh at this!’”

That’s a sentiment shared by Bronze Medalist Eric Prah from Ringling College of Art and Design in Sarasota, Florida, who won for his 3D film about a hobo and a pigeon called My Little Friend. 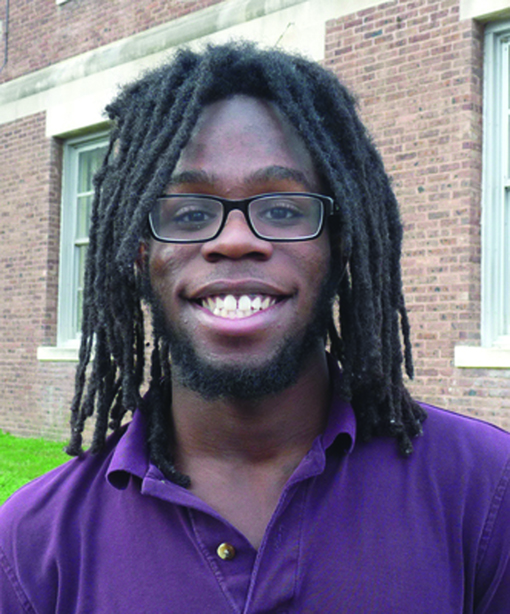 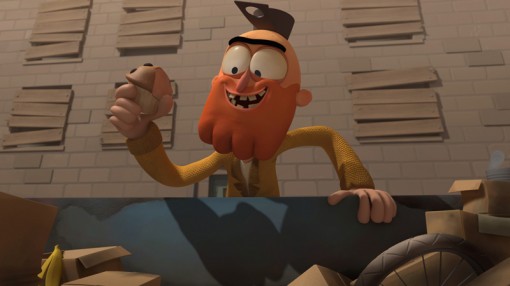 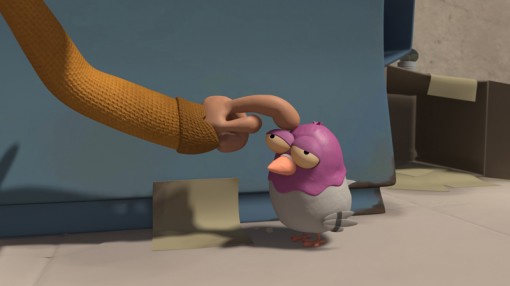 “Once you’ve been working on something for a long time, stuff that seemed funny at first stops being funny,” he observes. “Fortunately at Ringling, we get constant feedback about what is actually entertaining. We get a full class critique at least once a week, and we have full faculty critiques where they look at your film at whatever stage it’s in and give feedback.”

Prah, who earned his Computer Animation BFA this year, also credits the feedback he received from outside professionals like Sony’s Ken Maruyama.

“During senior year at Ringling, we have professionals look at our work and make comments. Ken gave me a bunch of notes that were really helpful.”

Perhaps this intensive guidance may explain why My Little Friend is the eighth film from Ringling to win a Student Academy Award in the past 10 years.

Student winners frequently have launched their careers by the time they receive their medals, and that’s the case this year. Prah has started an internship at Blue Sky Studios in Connecticut, and Nelson currently is working at The Third Floor in London on Disney’s Maleficent. Wolter is completing his first year in the story department at DreamWorks Animation, where he’s working on The Penguins of Madagascar TV series. He was offered a job on the spot after a DreamWorks person saw Eyrie at the CalArts Producers Show, which is the kind of breakthrough story that usually only happens in a movie.

While these three animators have such distinctly different creative styles, Wolter could be speaking for all of them when he sums up the challenges that Student Academy Award winners face as they try to build upon their school-inspired success.

“There’s a reason that film is the dominant medium of our time. It’s so complex and powerful that to learn how to wield it correctly can take a lifetime.”

Ellen Wolff is an award-winning, Santa Barbara-based journalist who specializes in education, animation and visual effects.

Learn more about the films and filmmakers at davidwolter.com (Eyrie), thejockstrapraiders.com and ericprah.blogspot.com (My Little Friend).