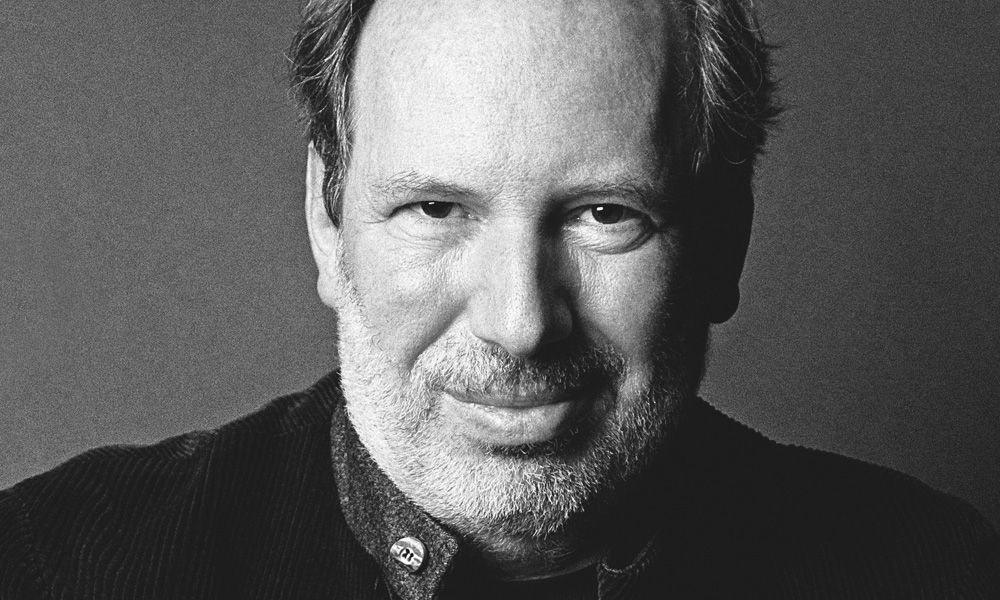 “We are so excited to welcome this amazingly versatile composer to our VIEW family,” said conference director Dr. Maria Elena Gutierrez. “Hans Zimmer is one of Hollywood’s most innovative talents. His keynote address will be inspiring and entertaining.”

Hans Zimmer has scored more than 150 projects across all mediums, which, combined, have grossed more than $28 billion at the worldwide box office. He most recently co-scored the critically acclaimed Blade Runner 2049 alongside Benjamin Wallfisch, which earned the pair BAFTA and Critics’ Choice nominations for Best Score. Additionally, Zimmer created the score for Christopher Nolan’s Dunkirk, for which he was nominated for multiple awards including an Oscar, Grammy, Golden Globe, BAFTA and Critics’ Choice Award. His other notable scores include Gladiator, The Thin Red Line, As Good as It Gets, Rain Man, The Dark Knight trilogy, Inception, Thelma and Louise, Black Hawk Down and The Last Samurai. Upcoming projects include Disney’s live-action remake of The Lion King (2019), X-Men: Dark Phoenix (2019), and Widows, which will be released later this year and reteams Zimmer with director Steve McQueen.

Zimmer has received an Academy Award for The Lion King, two Golden Globes (The Lion King, Gladiator), four Grammy Awards (two for The Lion King, Crimson Tide, The Dark Knight), a Stephen Hawking Medal (Interstellar), and more than 100 other awards, and 231 nominations, including a Tony nod and Film Composer of the Year in 2006. He made The Daily Telegraph’s list of the “top 100 living geniuses” in 2007. He received a Lifetime Achievement Award in Film Composition from the National Board of Review‚ the Frederick Loewe Award at the Palm Springs International Film Festival, and ASCAP’s Henry Mancini Award for Lifetime Achievement. And in 2010, he received a Star on the Hollywood Walk of Fame.