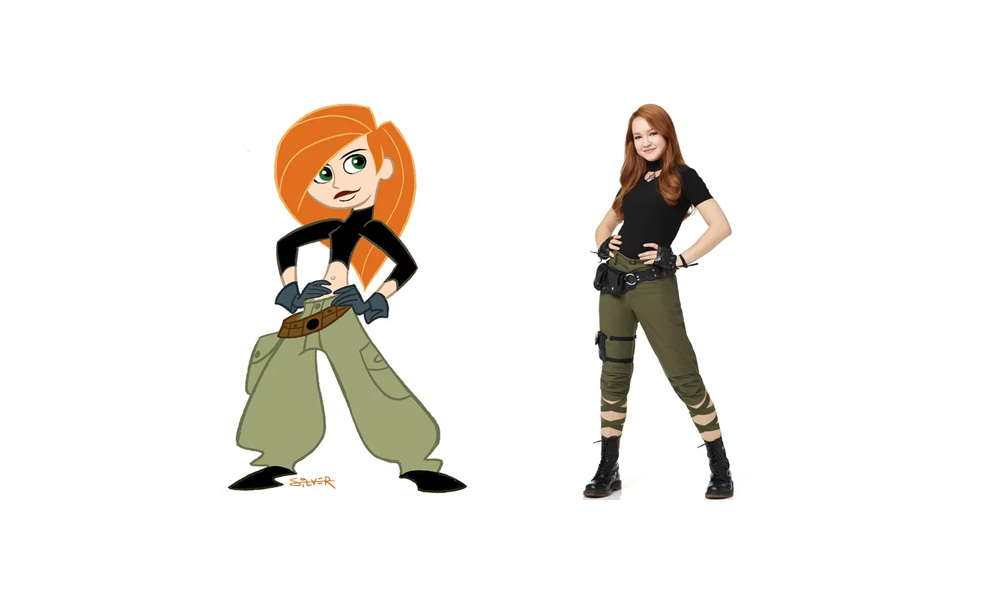 As Comic-Con International grows in numbers and scope each year, it’s getting harder to cover every important event, trailer premiere and panel that takes place at the San Diego confab. Here are some of the key highlights of the 2018 edition collected in one place:

Here are some of the other new trailers that debuted this weekend:

In case you missed anything, you can find more Comic-Con announcements here and here. 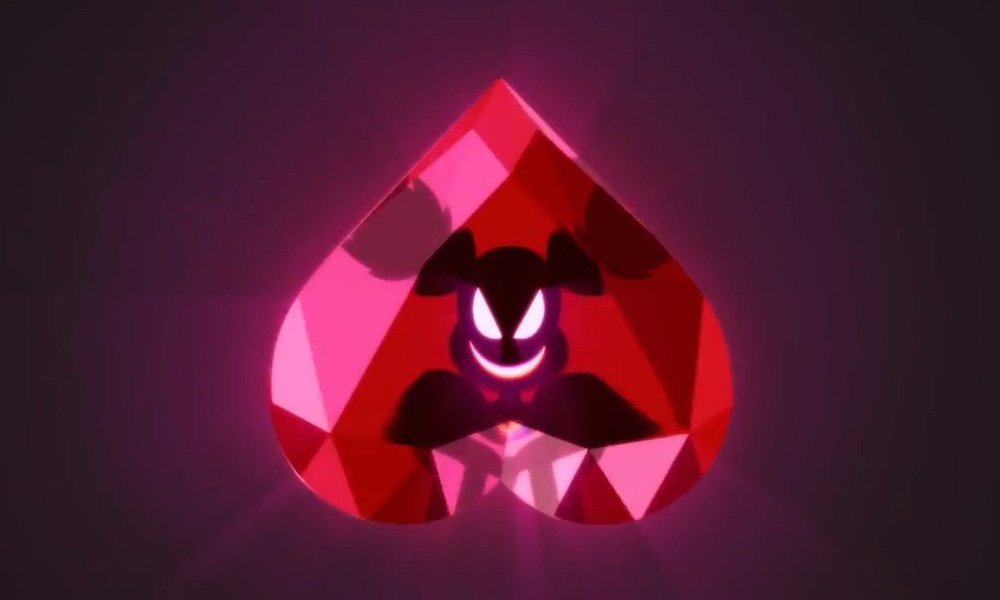 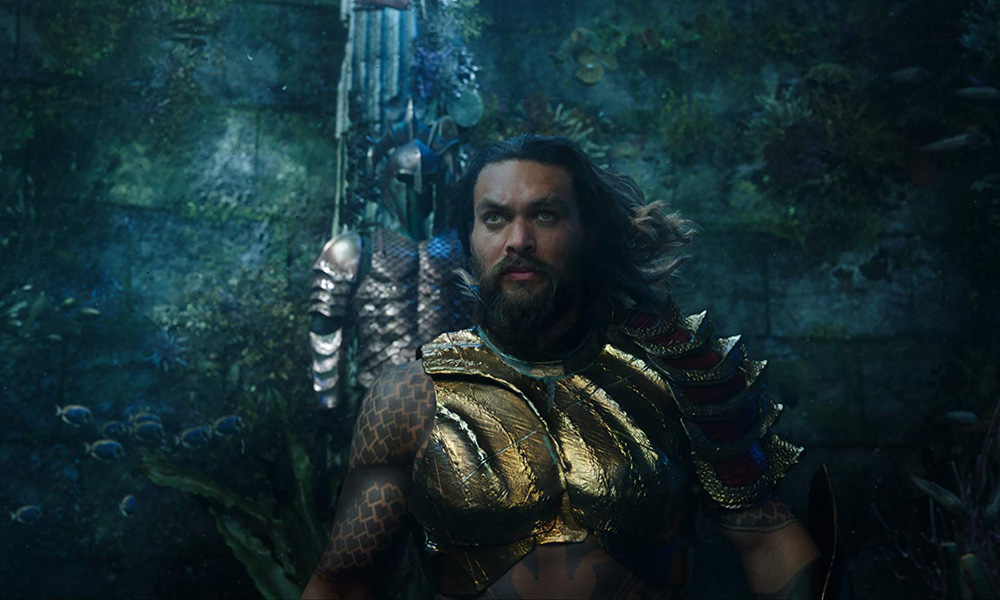 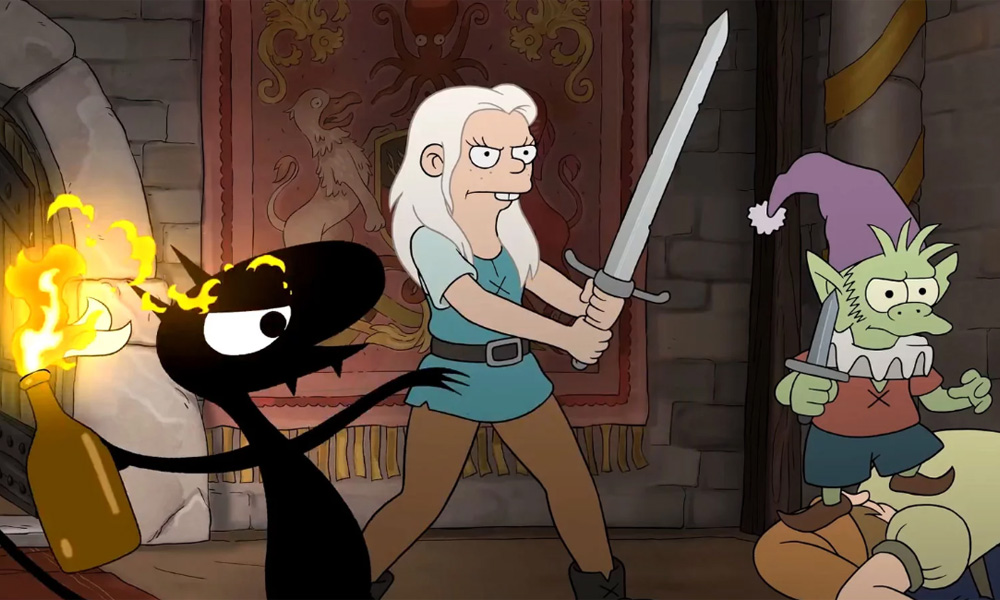