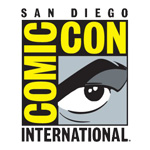 Comic-Con’s Saturday (July 20th) session schedule just got a lot more interesting thanks to the folks at Lionsgate. The studio is offering panels on two of its upcoming big sci-fi/fantasy titles Hunger Games: Catching Fire (opens Nov. 22nd) and I, Frankenstein (opens Jan. 24, 2014) on that day. Rumor has it that Marvel is also going to serve up some killer sessions on that same day. Fandango’s chief correspondent Dave Karger will moderate the Comic-con panels.

The Hunger Games sequel stars Jennifer Lawrence, Josh Hutcherson and Liam Hemsworth, and I, Frankenstein stars Aaron Eckhart, Yvonne Strahovksi and Bill Nighy. The studio will screen an exclusive new trailer for Catching Fire and new footage from I, Frankenstein for the Comic-Con attendees who make it to Hall H next month. 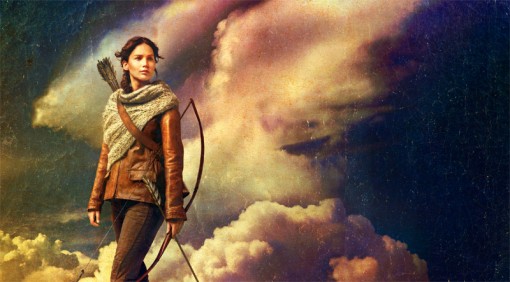 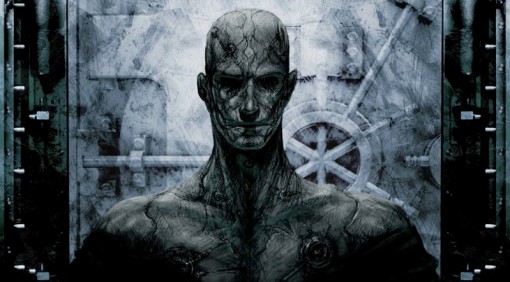