Disney presented a sneak peek at what’s ahead on its hit series Gravity Falls at Comic-Con 2015, also offering a first look at its upcoming animated series Pickle & Peanut. 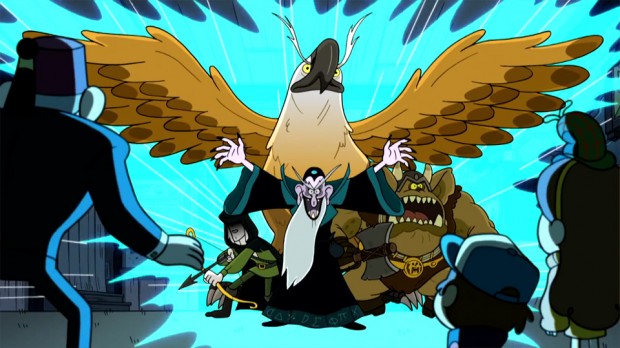 And here’s the opening sequence from Pickle & Peanut, as well as a clip from the show.

The Disney XD series is created by Noah Z. Jones and animated by Copernicus Studios in Halifax, Canada.