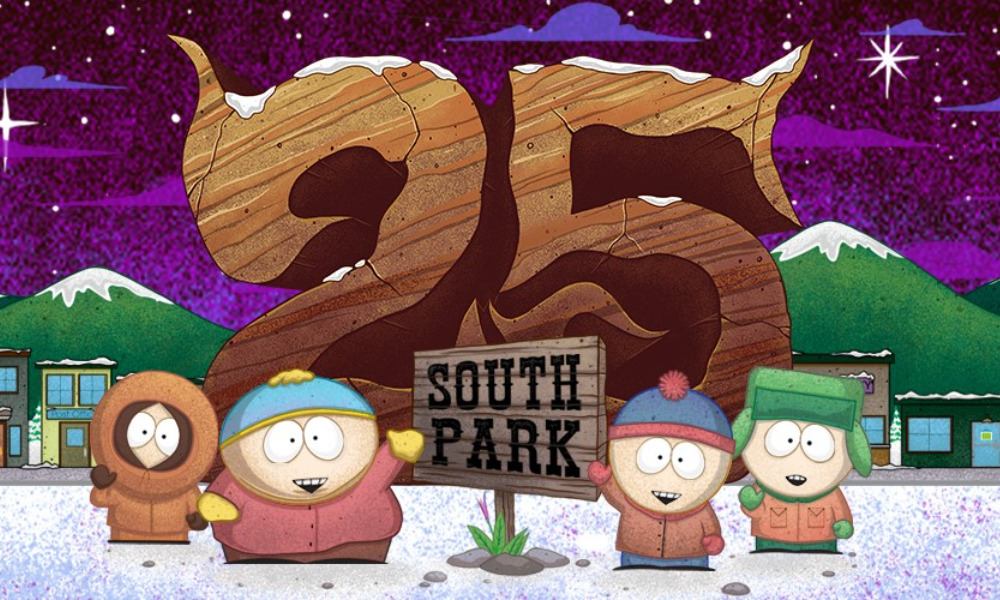 Comedy Central’s renowned franchise South Park will mark a quarter century since its series premiere (August 13, 1997) this summer with South Park: The 25th Anniversary Concert at the iconic Red Rocks Park and Amphitheatre on Wednesday, August 10.

“We’re so excited to go home and play at Red Rocks, a place that’s been known for hosting the most legendary Artists and Musicians. Until now,” said Stone and Parker.

“Thanks to the brilliant minds of Matt and Trey, for the past 25 years, multiple generations of fans have grown up enchanted by the outlandishly funny and subversive world of ‘South Park,'” said Chris McCarthy, President and CEO of Paramount Media Networks and MTV Entertainment Studios. “A concert at the iconic Red Rocks to mark this milestone is the perfect way to celebrate, thank the fans and pay tribute to the quintessential artists, such as Primus and Ween, and the many others featured throughout the show’s run.” 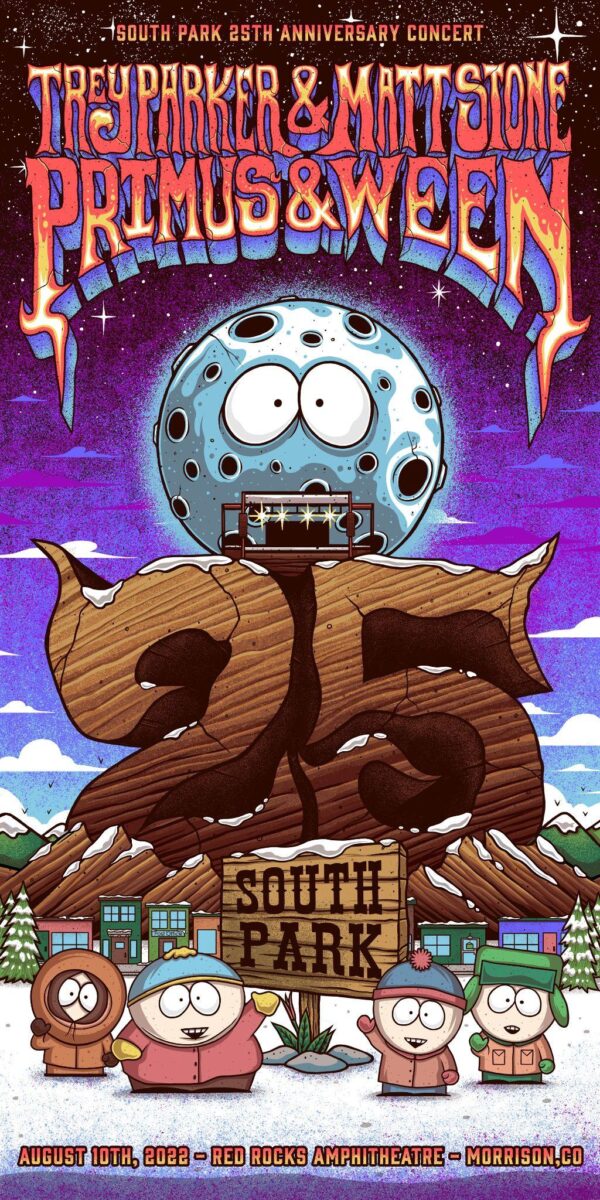 Fans can register to purchase tickets to the anniversary concert at SouthParkatRedRocks.com.