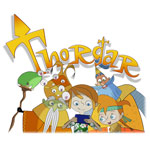 Award-winning UK studio Collingwood & Co. (Animal Stories; Ruff-Ruff, Tweet and Dave) has just wrapped production on a pilot for its new animated series, Thorgar, a 52 x 11 min. Comedy-action-adventure concept for kids ages 6-11. The pilot will have its first public screening at Cartoon Forum in Toulouse next month, where the Collingwood team will be seeking co-production and presale partners.

Written and created by company principal Tony Collingwood, the series centers on Thorgar, a young orphan boy from modern-day Earth who is transported “sideways and slightly to the left” in time to Castavia, the land of his birth. Can this computer game-loving, modern-day kid survive in a real sword and sorcery world, or is he punching above his weight? 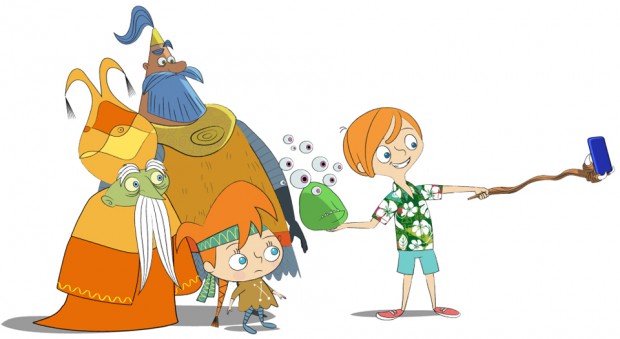