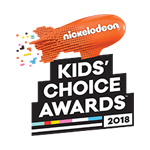 Pixar’s awards season juggernaut Coco and long-running TV toon SpongeBob SquarePants won out in the animation categories of Nickelodeon’s 2018 Kids’ Choice Awards, capturing the coveted orange blimps during the amped up ceremony on Saturday, March 24. The event was hosted by WWE Superstar John Cena and provided an evening of surprizes, slime and memorable moments.

Cena himself ran through the “Upslime Down Room,” Black Panther’s dressing room and a wrestling ring before slamming onto the stage, where he performed dance steps of the moment with a troupe of young dancers led by “Backpack Kid.” There were also live music performances by N.E.R.D. and JoJo Siwa, and slime soakings for Heidi Klum, Mel B, Liza Koshy, Shawn Mendes, Cena — and the audience. This year, viewers got to play god with live voting for onstage stunts starring the likes of Marsai Martin. Celebrity guests also included Kristen Bell, Ne-Yo, Storm Reid, Chloe Kim, Jaden Smith, Channing Tatum, Zendaya and many more.

The 2018 Kids Choice Awards winners are: 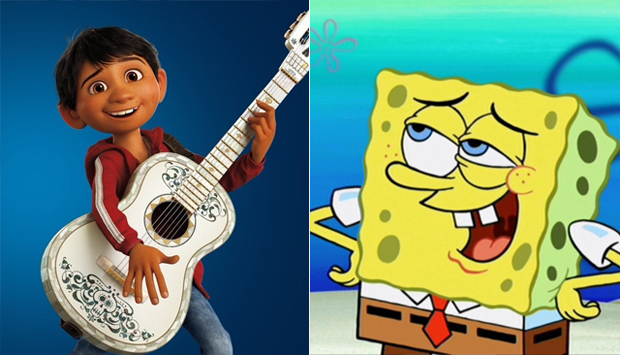