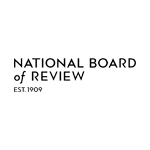 The New York-based National Board of Review has picked Pixar’s Coco as the Best Animated Movie of the Year. The 108-year-old New York-based organization is made up of “film enthusiasts, filmmakers, professionals and academics,” and is usually the first critics group to come up with its year-end honors, often in November. The organization also picked Loving Vincent as one of its top 10 independent movies of the year. 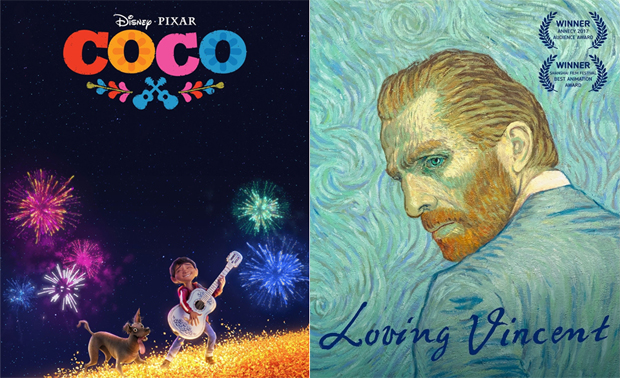