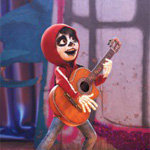 The 2018 British Academy Film Awards were presented Sunday at the Royal Albert Hall in London, hosted by Joanna Lumley (Absolutely Fabulous). Continuing its award-season streak, Pixar’s Coco won the Animated Film BAFTA for director Lee Unkrich and producer Darla K. Anderson — the big studio spectacular was nominated alongside some of the highest praised indie features of the past year, Loving Vincent and My Life as a Zucchini.

The British Short Animation prize went to Poles Apart by Paloma Baeza and Ser En Low (watch the trailer here). The other nominees were Have Heart by Will Anderson and Mamoon by Ben Steer. Sci fi sequel Blade Runner 2049 also added to its award season tally by picking up the Special Visual Effects BAFTA for Richard R. Hoover, Paul Lambert, Gerd Nefzer and John Nelson — winning out over stiff competition Dunkirk, The Shape of Water, Star Wars: The Last Jedi and War for the Planet of the Apes. 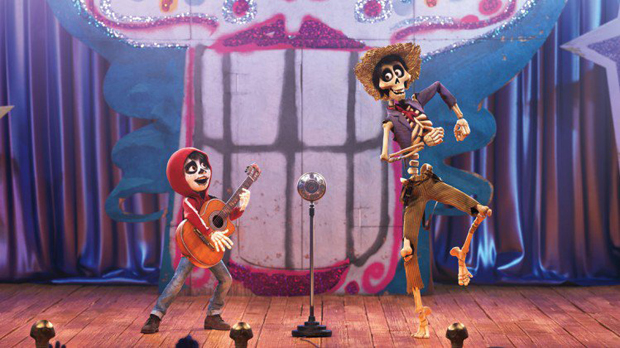 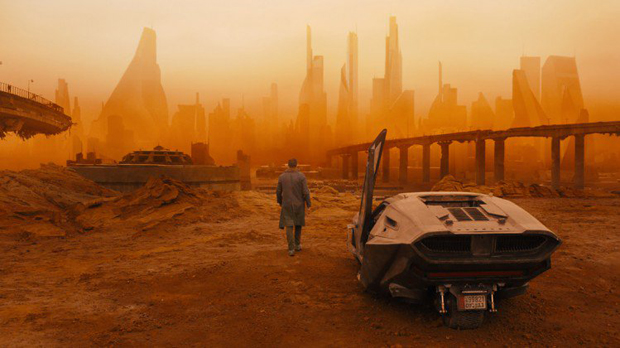 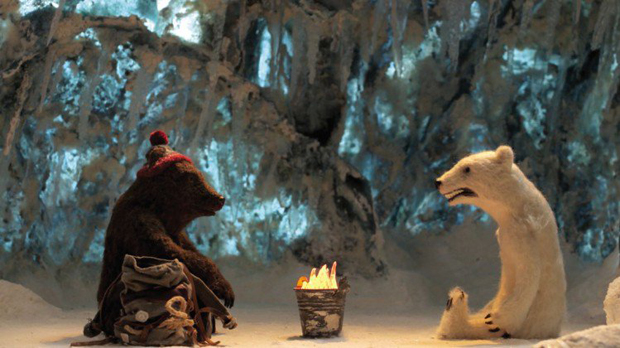 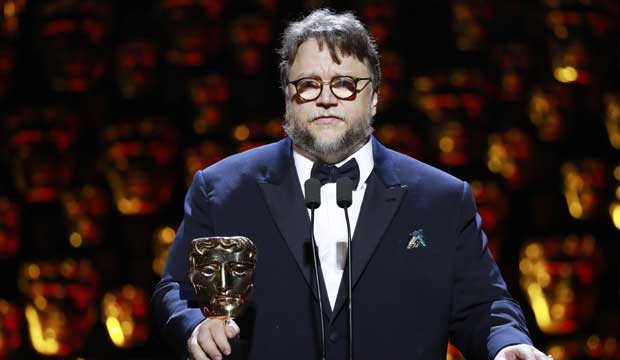