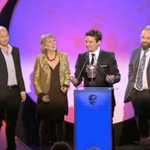 Astley Baker Davis’ Peppa Pig won the Best Preschool Show prize as did its nine-year-old performer Harley Bird, who provides the voice of Peppa in the Best Performer category. The prize for Best Writing went to James Lamont and Jon Foster for their work on The Amazing World of Gumball. 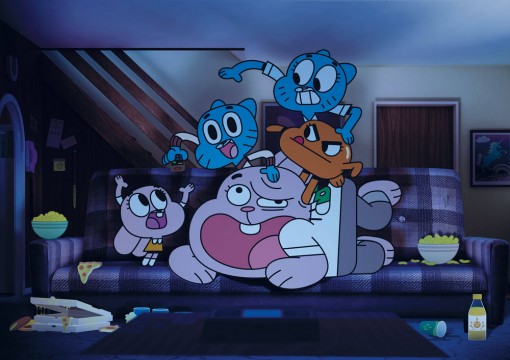 Lego Pirates of the Caribbean won the video game award and Nose Dive Studios, a team of 15-year-olds from London, won the Young Game Designers Prize. 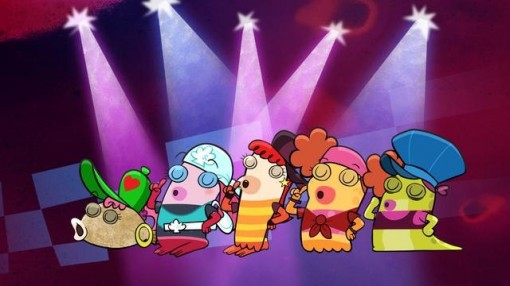 For a complete list of winners and nominees and footage from the ceremony, visit www.bafta.org/awards/childrens/