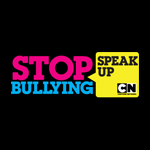 Cartoon Network is kicking off Sept. 29 its annual Stop Bullying: Speak Up campaign with a video call-to-action encouraging people to speak up on behalf of kids who need help.

With a goal of attaining the combined voice of 1 million user-generated videos, the network is giving people the opportunity to say to the world, “I Speak Up.” By proclaiming those three words into a mobile device and sharing the video at www.StopBullyingSpeakUp.com as well as their own social media platforms using the hashtag #ISpeakUp, participants are vowing to say something if they witness bullying.

The initiative, which first launched in 2010, will culminate during Cartoon Network’s Speak Up Week Sept. 29 through Oct. 3, as a kick-off to National Bullying Prevention Month in October.

Select videos from participants will become part of new campaign spots to appear on Cartoon Network, its digital platforms and Boomerang throughout October.

Cartoon Network’s partnering organizations—including Boys and Girls Clubs of America, 4-H Clubs, the Anti-Defamation League, the American Federation of Teachers and the Federal Partners in Bullying Prevention—also will be reaching out to their targeted audiences and communities to help reach the 1 million videos goal.

During Speak Up Week, in addition to the videos, Cartoon Network will air shorts, bumps and PSAs with anti-bullying themes featuring the overlying message that “speaking up” should become the action when bullying occurs. Each message will remind viewers to visit StopBullyingSpeakUp.com to learn how they can participate in the 1 million video challenge.

Additional spots will feature animated characters from Cartoon Network’s original series interacting with kids and families who have shared their “I Speak Up” message at StopBullyingSpeakUp.com.

Finally, an official “I Speak Up” tally will appear onscreen each day noting how many people have officially “spoken up” by submitting videos and/or pledges during within the campaign. 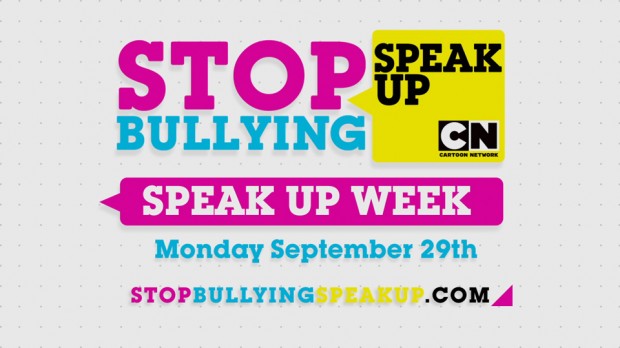 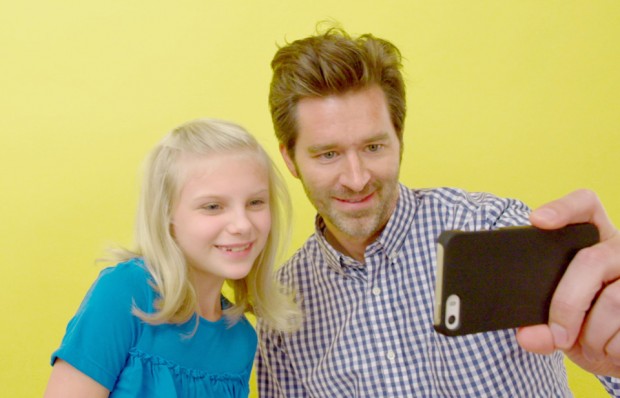 English Cast Set for ‘Moomins on the Riviera’
‘Witch’s Night Out,’ ‘Gift of Winter’ Coming to DVD