“What an incredibly successful evening for Cartoon Network! The Amazing World of Gumball and We Bare Bears are shining examples of everything Cartoon Network stands for: funny, irreverent and unique shows that appeal the world over,” said Ian McDonough, SVP & Managing Director for Turner, Northern Europe. “We are so proud of their success and it’s an honour to see that recognised at the British Academy Children’s Awards.”

Channel of the Year: CBeebies 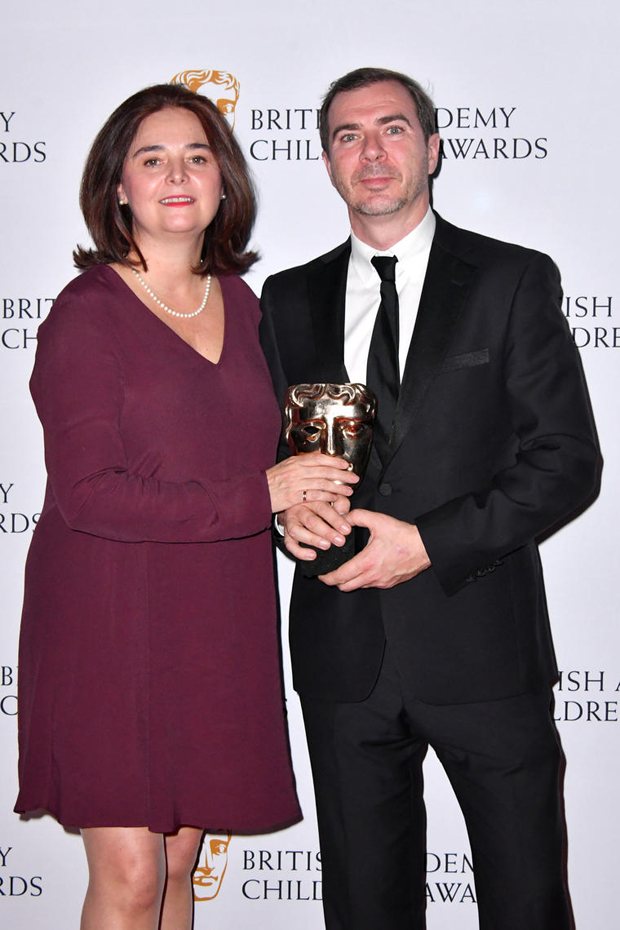 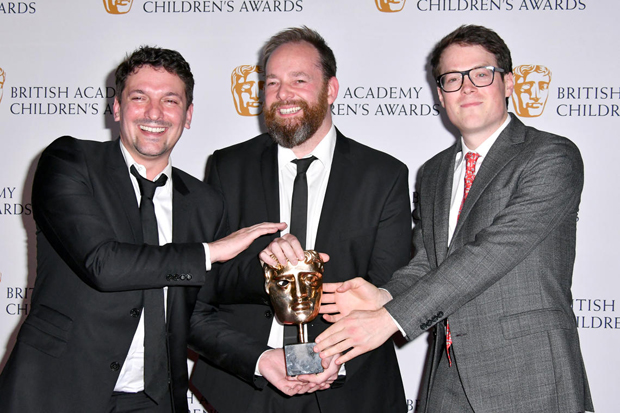 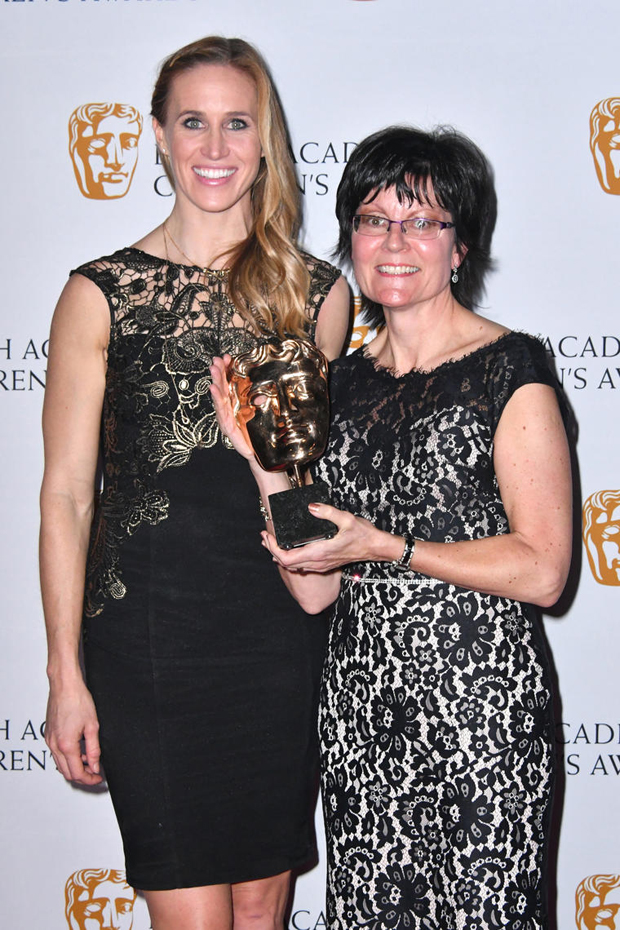 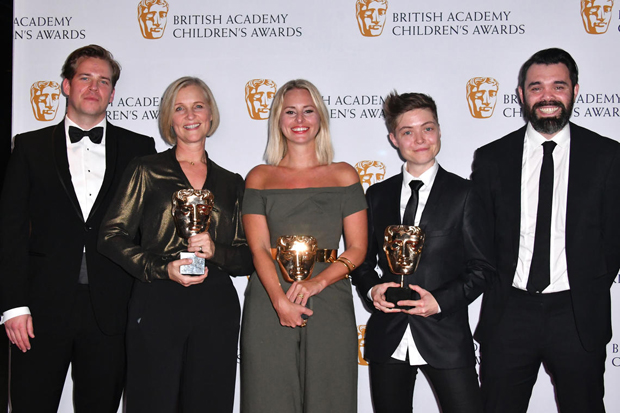 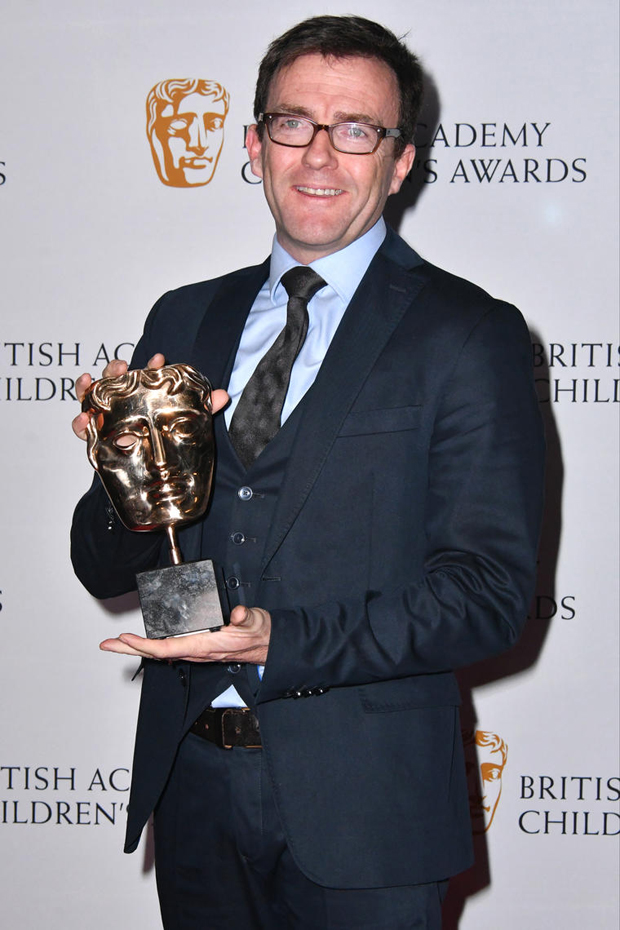