Cartoon Network and Adult Swim will be courting the attention of fans at the San Diego Comic-Con mega event this week, offering exclusive products, giveaways and signings. Cartoon Network Enterprises — the L&M arm of the networks — has unveiled a roster of items created with top licensees including comic-books, clothing and toys available as show exclusives and limited first-runs.

Once they’ve stocked up on collectibles, visitors are invited to attend some engaging panels hosted by CNE’s licensing partners. On Thursday, July 21 at 1 p.m. in room 28DE, Over the Garden Wall creator Patrick McHale will join BOOM! Studios’ panel “From Concept to Comics: A Conversation about Editing in the Comics Industry.” And on Sunday, July 24 at 10 a.m. in room 4, The Powerpuff Girls writers Haley Mancini and Jake Goldman will participate in IDW Publishing’s “Kids Rule!” panel. 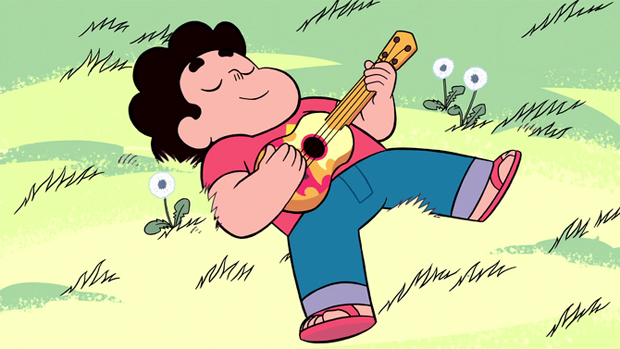