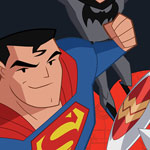 Warner Bros. Television Group is taking “the dog days of summer” quite literally with its exceedingly charming schedule announcement video for San Diego Comic-Con 2017 (scroll down for your daily dose of Vitamin Pup)! Twenty of the studio’s fan-favorite series will be featured in WBTVG’s con plans, which will include a paw-tograph signing by The Big Bang Theory star Cinnamon (along with human cast and producers), while social media star Doug the Pug will deliver the scoop as WBTVG’s special correspondent.

Also on the live-action menu are sneak-peeks at Deception, Krypton and Black Lightning, plus panels & presentations for The Big Bang Theory, iZOMBIE, The 100, People of Earth, Riverdale, The Originals, Lucifer, Gotham, Supergirl, DC’s Legends of Tomorrow, Westworld, Th Flash, Arrow and Supernatural.

THURSDAY, JULY 20
10-11 a.m. Room 6A Teen Titans Go! Special One-Hour Episode and Q&A — New episode! New episode!! New episode!!! The Titans are back at it again with another fun-filled panel to kick off your Comic-Con weekend. And did we mention that we’ll be screening a brand-new episode? Join producers Michael Jelenic, Aaron Horvath, Pete Michail and members of the voice cast, including Greg Cipes, Tara Strong and Scott Menville, as they answer your questions and premiere a Titan-sized special one-hour episode. Produced by Warner Bros. Animation, Teen Titans Go! airs Fridays at 6/5c on Cartoon Network.

11:15 a.m – 12:15 p.m. Room 6A Unikitty! New Episode Premiere and Q&A — Your favorite character from The LEGO Movie now has her own show! Journey to a joyous kingdom full of sparkle matter, happy thoughts and the occasional rage-out in Unikitty!, an all-new animated series. As ruler of the kingdom, Unikitty has busy days full of royal responsibilities. Unikitty is most interested in making sure everyone is happy and ridding the kingdom of negativity, but don’t misunderstand her optimism — she is one kitty not to be crossed. While she may be full of boundless energy and creativity, Unikitty is a force to be reckoned with if anyone gets in the way of spreading her positive vibes, especially if anyone makes her little brother and best friend, Puppycorn, sad. Also living in the castle are Dr. Fox, the resident scientist, and Unikitty’s trusty bodyguard, Hawkodile. Join producers Edward Skudder, Lynn Wang and members of the voice cast, including Eric Bauza, as they give a sneak peek of this new series and explain how Unikitty and her friends will make sure that every day is the happiest and most creative ever! Produced by Warner Bros. Animation, Unikitty! is coming soon to Cartoon Network.

12:30-1:30 p.m. Room 6A Justice League Action Video Presentation and Q&A — Batman, Superman and Wonder Woman lead the DC Super Heroes against their most infamous foes in adventures packed with relentless thrills, fun and action in Justice League Action. Whether defending the Earth, facing invaders from space, or battling the bizarre forces of magic, the always-rotating team of Justice League heroes, are up to any challenge. Producers Jim Krieg and Butch Lukic will be joined by members of the voice cast, including Diedrich Bader, Jason J. Lewis, Rachel Kimsey, and voice director Wes Gleason to screen an all-new episode as well as participate in a Q&A. Produced by Warner Bros. Animation, Justice League Action airs Saturdays at 7:30 a.m. ET/PT on Cartoon Network.

FRIDAY, JULY 21
10-11 a.m. Room 6BCF Young Justice Q&A — Young Justice is back! Do not miss the show’s triumphant return to Comic-Con as series producers Greg Weisman, Brandon Vietti and key members of the creative team, including art director Phil Bourassa, will be on hand to answer your burning questions about the first two seasons of this beloved fan-favorite series and, if you’re lucky, you might learn a thing or two about the highly anticipated Young Justice: Outsiders.

3:15-4 p.m. Indigo Ballroom [adult swim]: Mike Tyson Mysteries — It was a unanimous victory last time, but Iron Mike Tyson is taking on Comic-Con again and this rematch is sure to live up to all the hype. Currently in its third season of solving mysteries, the Mike Tyson Mystery Team has all-new episodes airing on Adult Swim. Join Mike Tyson, fellow voice cast member Rachel Ramras (The Looney Tunes Show) and producer Hugh Davidson (The Looney Tunes Show) for an exclusive look at upcoming episodes. 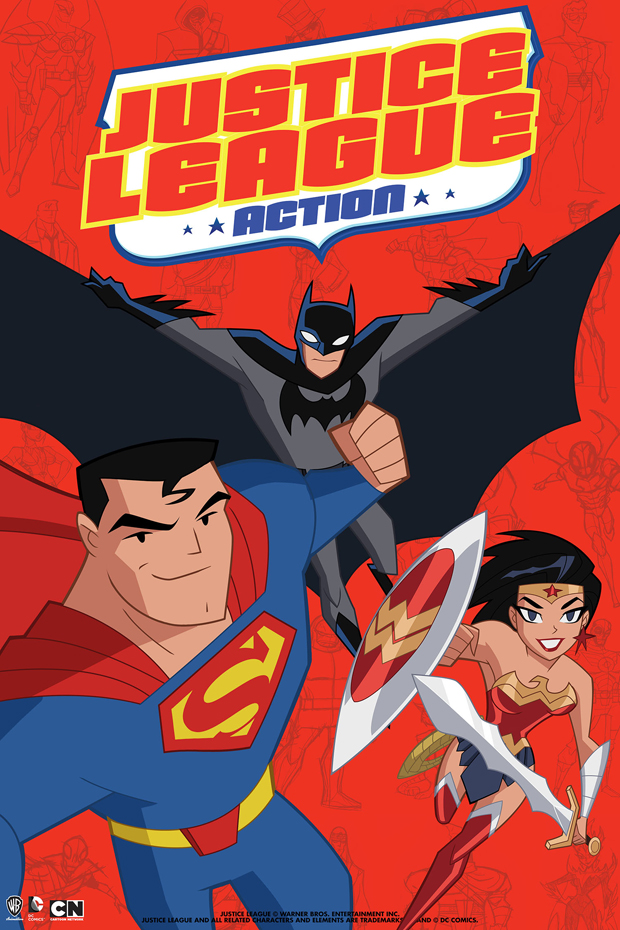 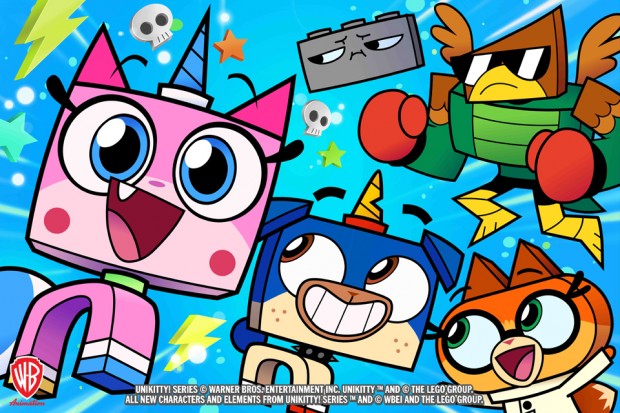 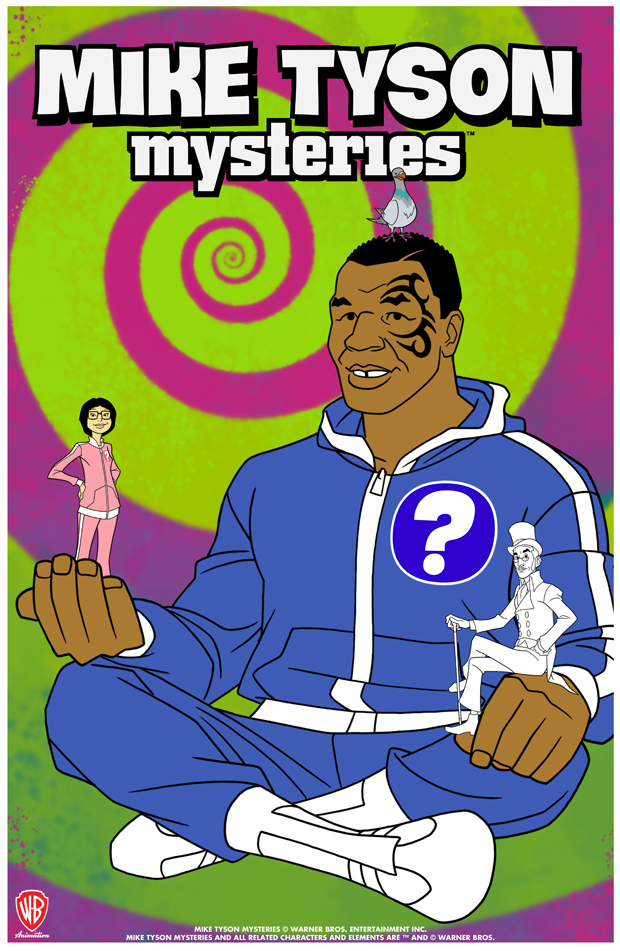 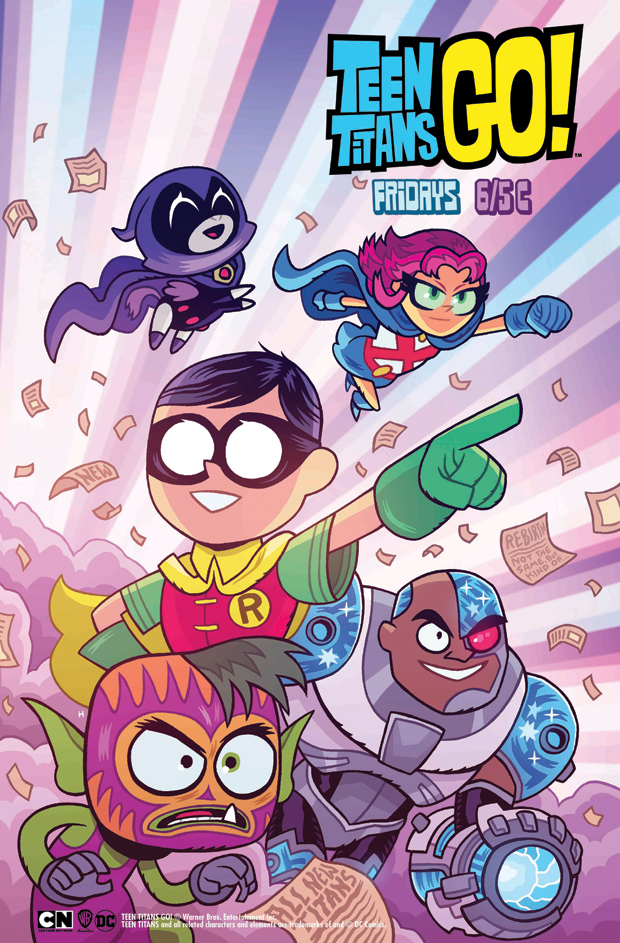