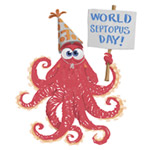 On October 8, cephalopod supporters across the globe will celebrate World Octopus Day, in recognition of the amazing eight-armed creatures that live in Earth’s oceans. And today, October 7, the folks at Disney-Pixar have decided to inaugurate a new holiday: World Septopus Day, in honor of the curmudgeonly seven-armed sidekick Hank from Finding Dory.

Despite losing one of his tentacles somewhere along the way, Hank has gained legions of fans thanks to his appearance in the CG summer blockbuster. The studio has reunited with the voice of Hank, Ed O’Neill, to create a special #worldseptopusday video that lists Hank’s Seven Favorite Hobbies. Check it out below, and don’t forget that Finding Dory arrives on Digital HD and Disney Movies Anywhere on Oct. 25, and Blu-ray Nov. 15, complete with buckets of bonus features. 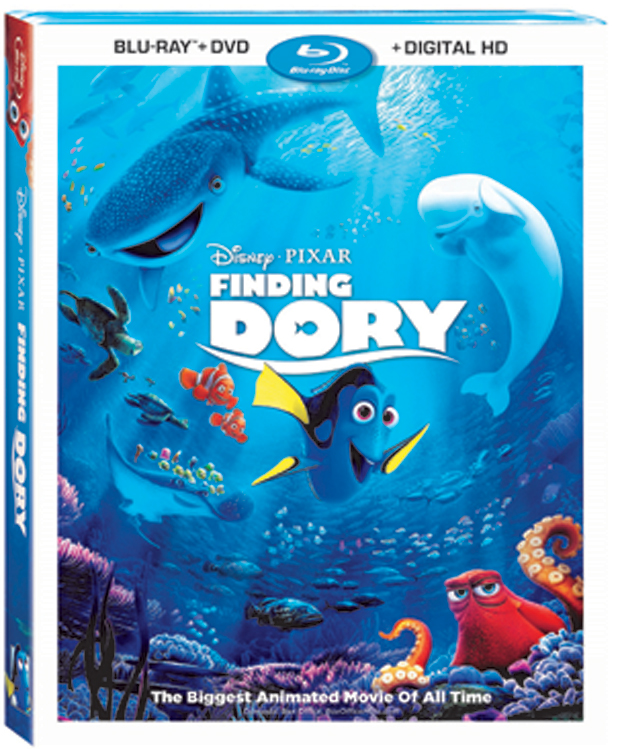