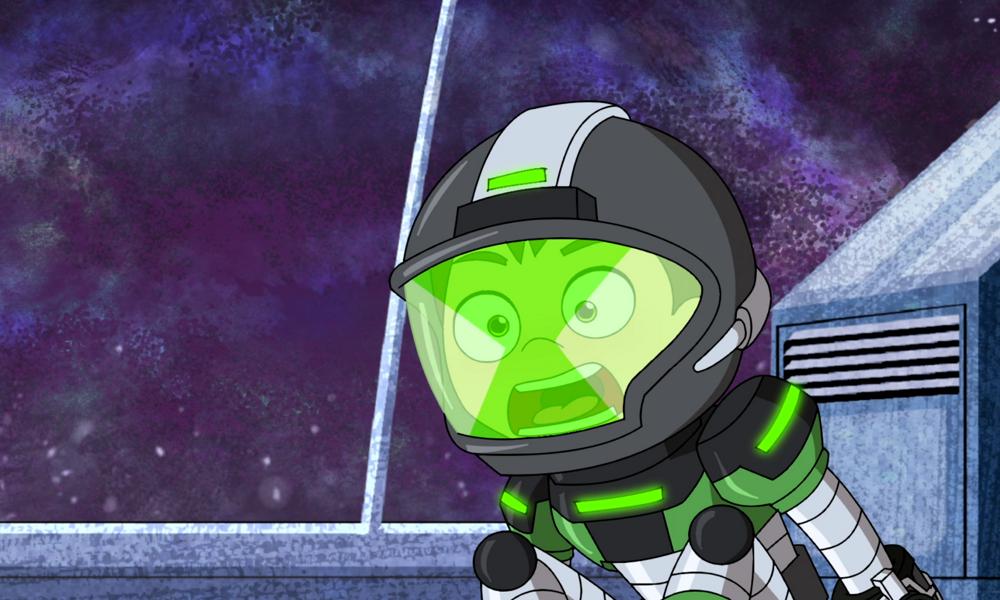 Cartoon Network announced their roster of virtual panels coming to San Diego Comic-Con@Home July 23, which features first-looks and interviews with talent from Cartoon Network Studios’ fan favorites. This includes the trailer for the upcoming Ben 10 vs. The Universe: The Movie and sneak peeks from hit series!

On Thursday, July 23 at 11 a.m. (PT), hear from industry pros as they share their career journeys in animation and the tips they’ve picked up along the way in the Cartoon Network Studios: The Art of Storyboarding panel. In this masterclass virtual panel, hear from the artists behind your favorite series as they share their journeys, learnings and top tips for aspiring storyboard artists worldwide as they reveal how a concept or script is brought to life through the art of storyboarding. Panelists include: Mic Graves, director of and voice on The Amazing World of Gumball; Chuck Klein, “Storyboard Royalty” and supervising producer/director, Apple & Onion; Julia Pott, creator of and voice on Summer Camp Island; and Alabaster Pizzo, storyboard artist, Summer Camp Island. 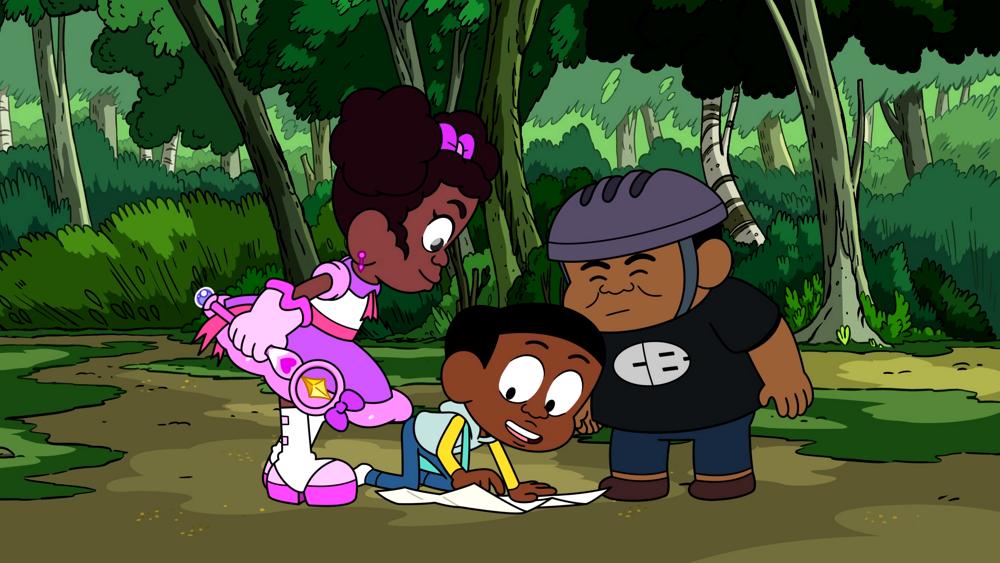 Then at 12 noon (PT), go behind some of Cartoon Network’s hit animated originals like the Emmy-nominated Craig of the Creek, Apple & Onion, Victor and Valentino, Mao Mao, Heroes of Pure Heart and We Bare Bears The Movie during the Cartoon Network Studios First Look panel. Philip Solomon, voice of Craig, and Lucia Cunningham, voice of Craig’s little sister Jessica, from the Emmy-nominated series Craig of the Creek host this annual preview session. It’s like they are at the Trading Tree, but instead of handing out Choco Rolls they’re dishing out special announcements and exclusive clips! (Please note: Attendees are responsible for bringing their own Choco Roll.) 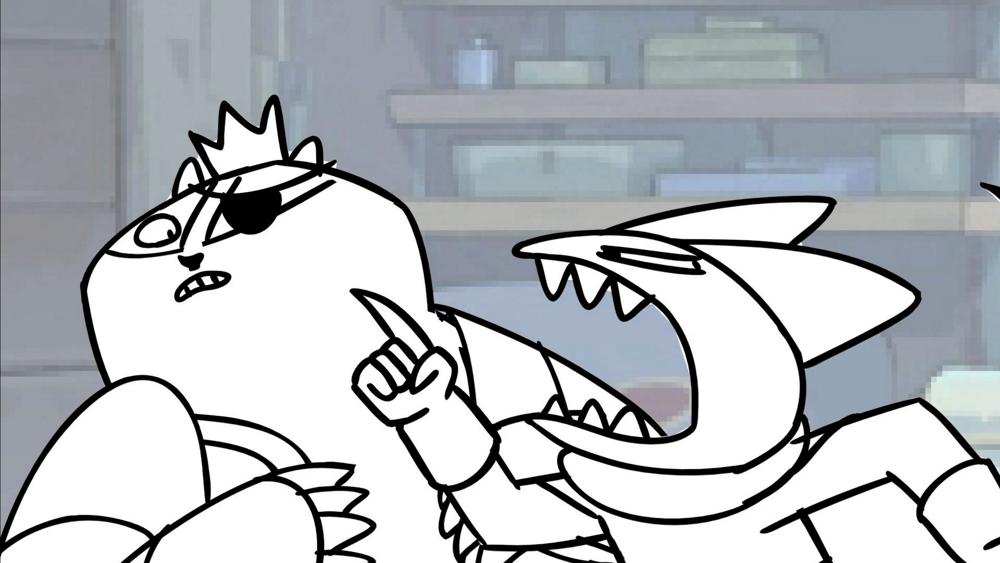 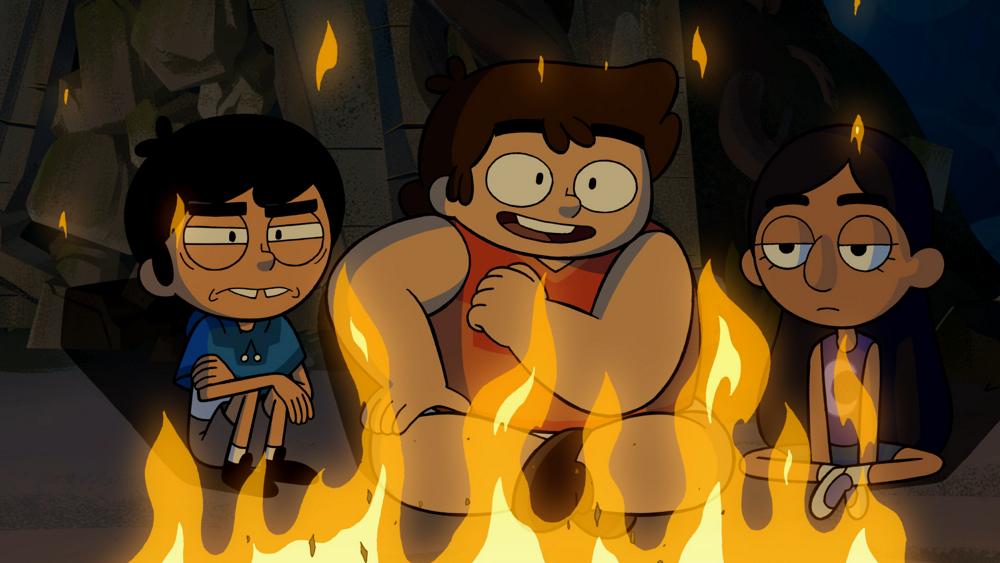 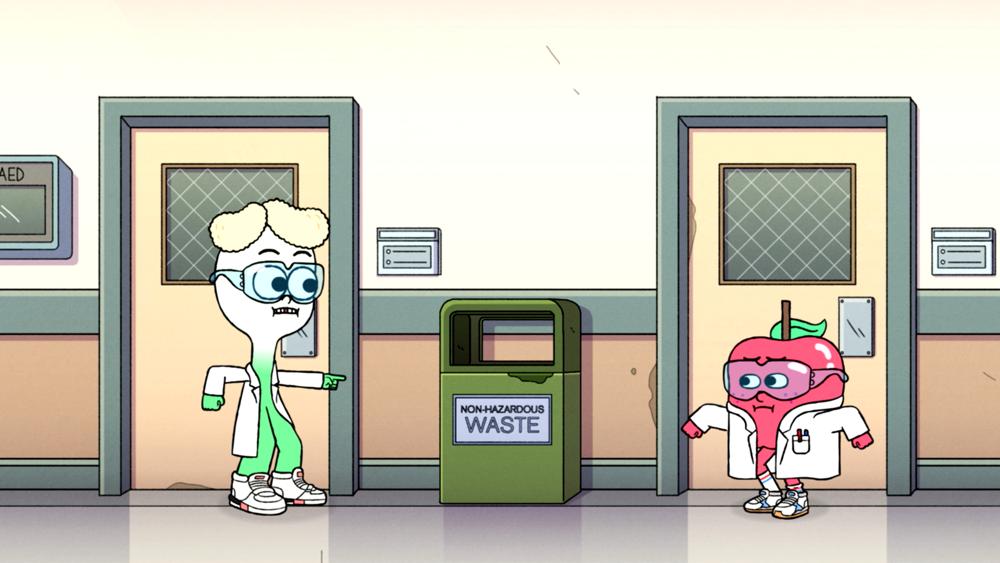