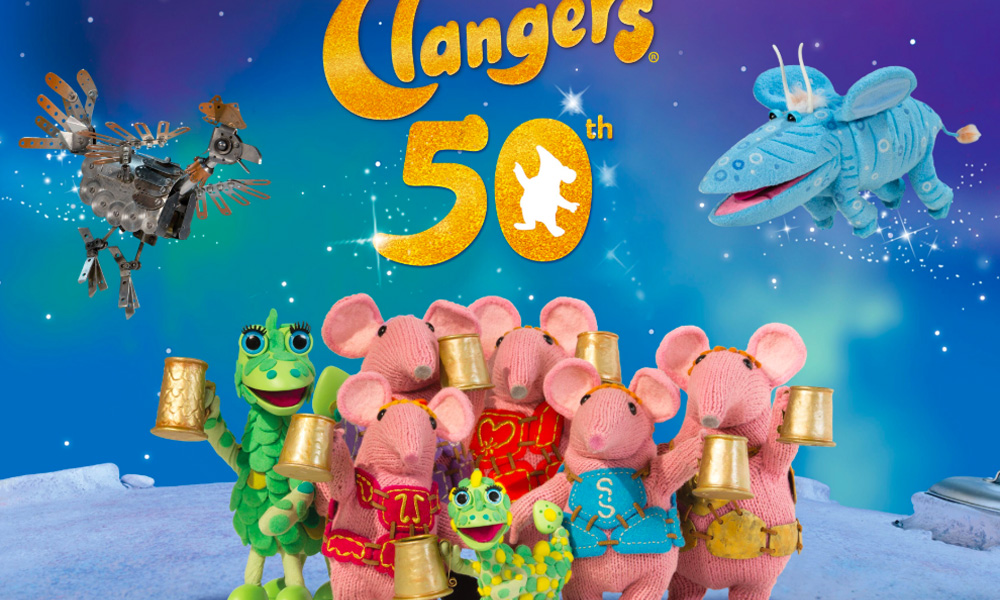 Fans will be able to speak directly to the youngest members of the Clangers family, Tiny and Small for the very first time via the new Clangers Talk skill on all Amazon Alexa enabled devices. Users will hear a range of wonderful and charming whistle responses, including songs for extra special occasions such as ‘Happy Birthday’ and ‘We Wish You a Merry Christmas’. Just ask ‘Alexa, open Clangers Talk’ to immerse in the world of Clangers.

New episodes of the BAFTA-winning stop motion animation, will also air on CBeebies from 16th November, which is exactly 50 years since Clangers first aired on BBC television in 1969. Narrated once again by Sir Michael Palin, the new episodes will follow the Clangers on a whole host of new experiences and adventures.

Created by Oliver Postgate, the original Clangers was a stop-motion series about a family of shrew-like creature who live on and inside a small moon-like planet. They only speak in a whistled language and only eat green soup and blue string pudding. The original shows were broadcast on BBC1 between 1969 and 1972. The new version of the property debuted on CBeebies in 2015. This later version is produced by Coolabi, Sprout, Smallfilms, Factory and the BBC. In the U.S., the series aired on Sprout in 2015, and the narration was provided by William Shatner. 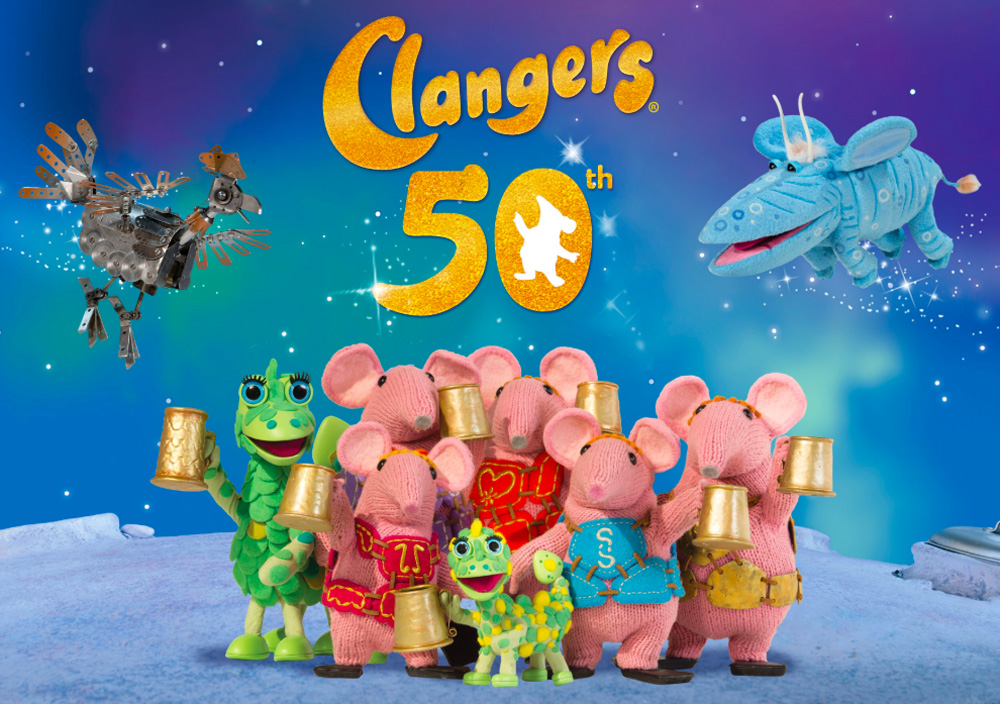