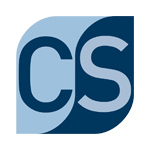 Cinesite and 3QU Media have announced a major deal which will bring Cinesite into the family feature animation realm, with the first project — Charming — on deck. 3QU Media is a newly-formed CG animation production company headed by John H. Williams, producer of Shrek and CEO of Vanguard Films and Animation, and Henry F. Skelsey (Managing Partner, Fulton Capital Management).

Charming is being produced by Williams and directed by Ross Venokur (Animal Crackerz), and is kicking off production at Cinesite’s Montreal studios. The irreverent animated comedy re-imagines the tales of three iconic princesses: Cinderella Snow White and Sleeping Beauty, who find they are all engaged to the same Prince Charming.

Cinesite and Comic Animations recently released their first animated short, Beans, which earned the opening slot in the 2014 SIGGRAPH Electronic Theatre and has accumulated 11 million views on YouTube, as well as a gold award at the AEAF animation awards. 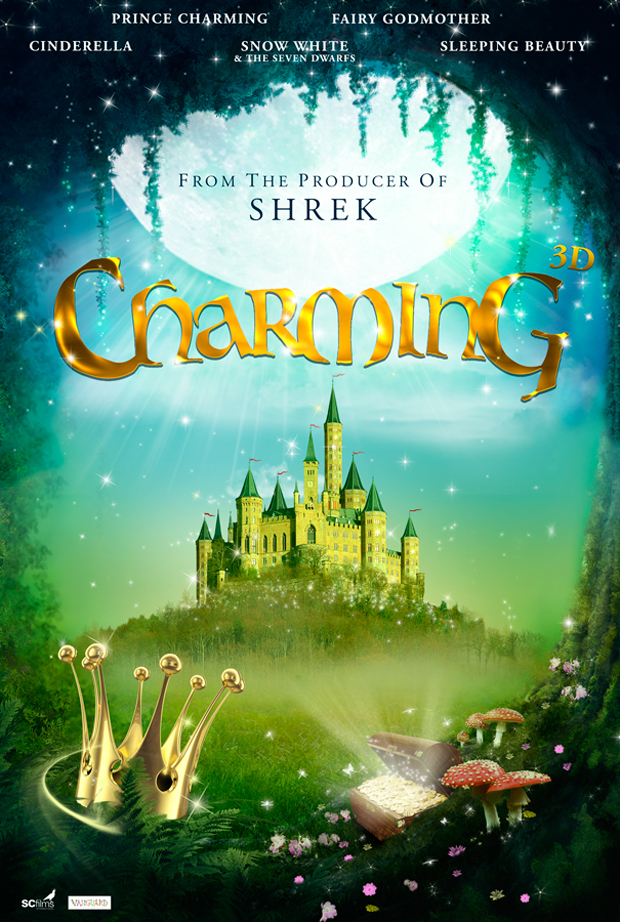