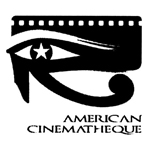 If you’ve been trying to get an early glimpse of the three French animated features that have qualified for Oscar consideration this year, the American Cinematheque in Los Angeles has just the right ticket for you this week.

On Saturday, Dec. 15, the American Cinematheque at the Aero Theater in Santa Monica will screen GKIDS’ delightful family feature Zarafa (directed by Remi Bezancon and Jean-Christophe Lie). The 2D animated gem follows the adventures of a 10-year-old African boy name Maki who follows his pet giraffe from the Sudan to Paris in the 19th century.

Then on Sunday, Dec. 16, the Cinematheque has planned a great double-bill, beginning at 8 p.m. with the Annie Award-nominated The Rabbi’s Cat (Le Chat du Rabbin), directed by Joann Sfar (from his own graphic novel) and Antoine Delesvaux. This Cesar-winner for Best Animated feature is set in Algeria in the 1930s, where a cat swallows a parrot and gains the power of speech. The double feature continues with Jean-Francois Laguionie’s artistic The Painting (Le Tableau) in which paintings come to life and different castes of characters grapple with their place in the artistic hierarchy.

In addition, two of the year’s award contenders for Best Animated Shorts Chez Eddy’s Dripped and the Annecy Prize winner Tram by Michaela Pavlatova will also be shown at the event. There will be a reception between the two features in the Aero theater lobby. For more information, visit www.americancinemathequecalendar.com. 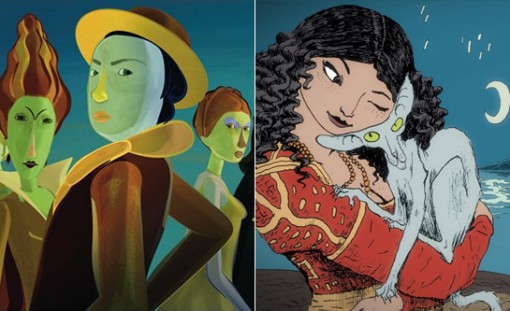