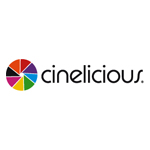 The collection spanned S8mm, 16mm & 35mm with many film elements including color and b/w ORP, OCN, A-B negative, with all films having some form of optical or magnetic soundtrack. Cinelicious was tasked with archival film analysis to determine which elements were best quality for mastering, as well as scanning 16mm & 35mm film and audio elements at 4K resolution from Cinelicious’ Scanity film scanner. Each film was color graded and restored as necessary at by Cinelicious with final deliverables being 4K Arrilaser film recording and new release prints, as well as 4K Master and HD Mezzanine digital files.

“It is an honor to be selected for this project, and we are thrilled to help the Academy and Acme Filmworks showcase the inspired early work of these animation masters,” says Cinelicious president Paul Korver. “SIGGRAPH audiences are in for a truly spectacular presentation.”

The entire collection of restored Giants’ First Steps animated shorts are available on DVD as of July 22nd at www.filmporium.com. 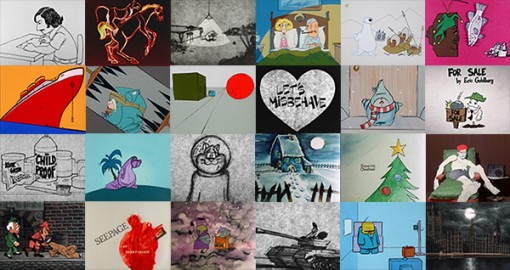