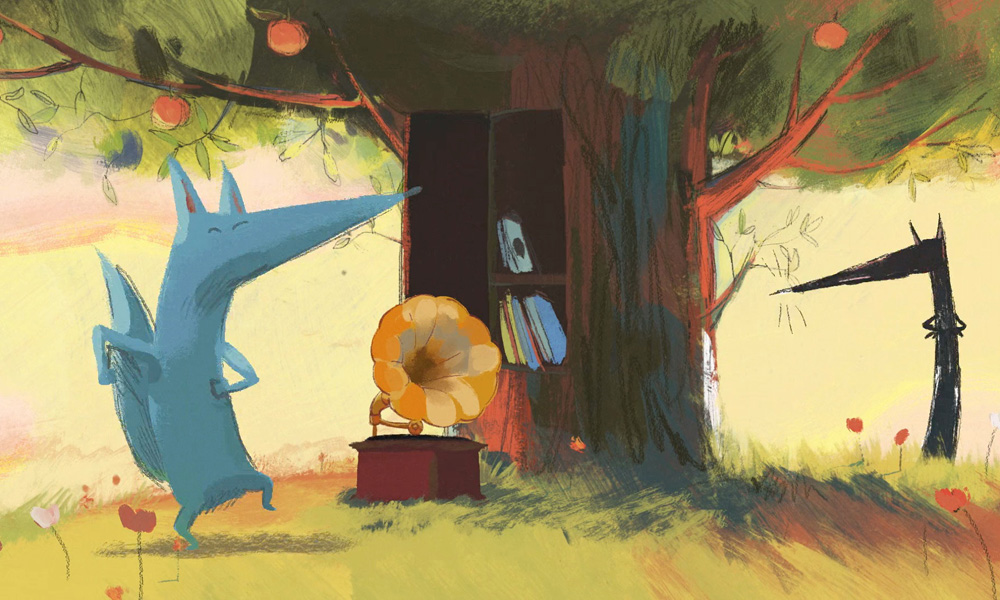 All the international selected titles will have their Dutch premiere at Cinekid Festival, and will be presented in combined programs for different ages, or as preludes to the feature film screenings. Cinekid will also showcase the entire line-up of the animated shorts as a sneak preview at the Berwick Film & Media Arts Festival in the U.K., which takes place September 19-22.

A jury of three film professionals will award the filmmakers of the best shorts from both competitions with a Cinekid Lion Statue and a cash prize of €2,500 each. This year’s jury members are Kirsten Ruber, director of Go Short International Short Film Festival, Thomas Meyer-Hermann, founder of Film Bilder animation studio, and screenwriter and director Julia Thelin (Push It, Tweener). 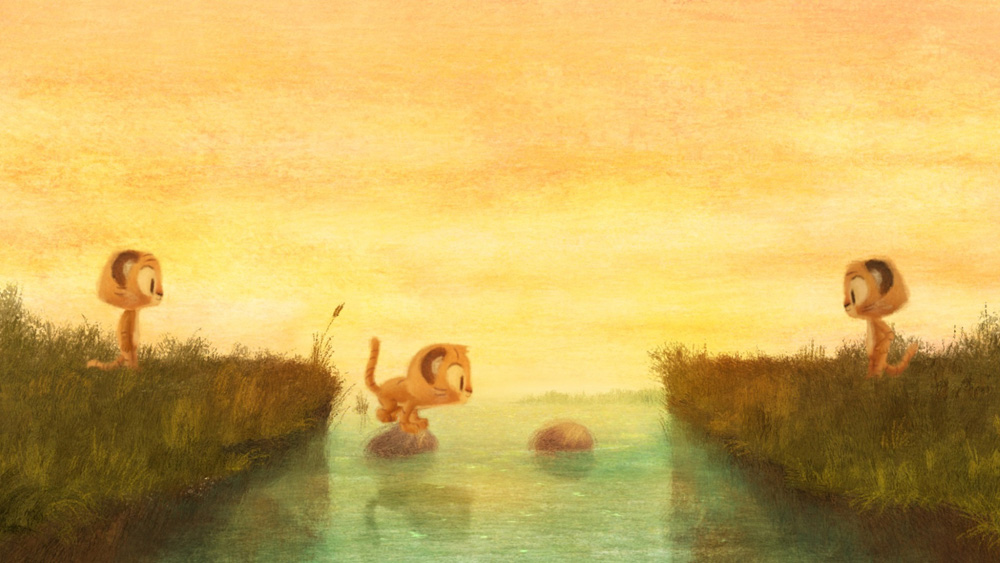 Tiger With No Stripes 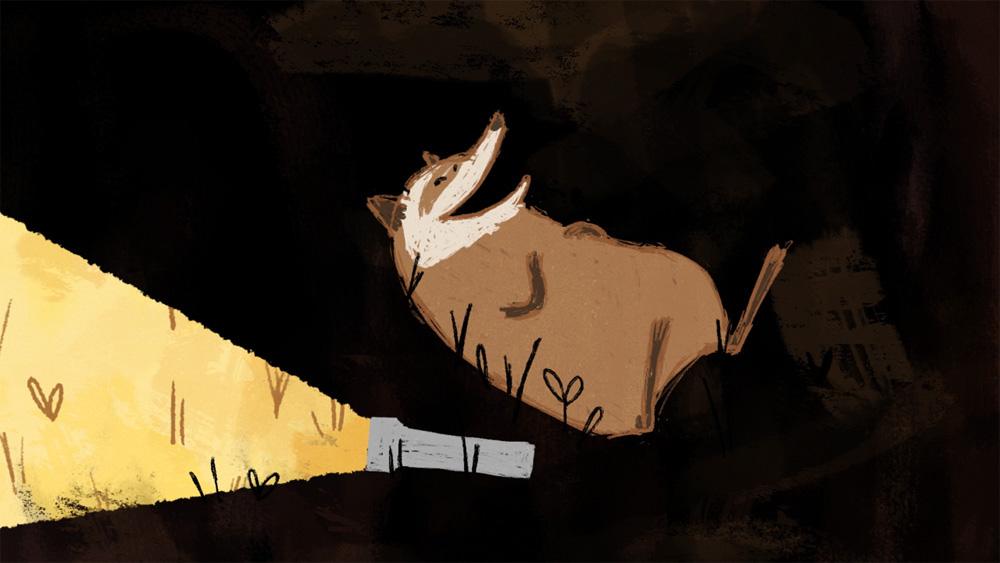 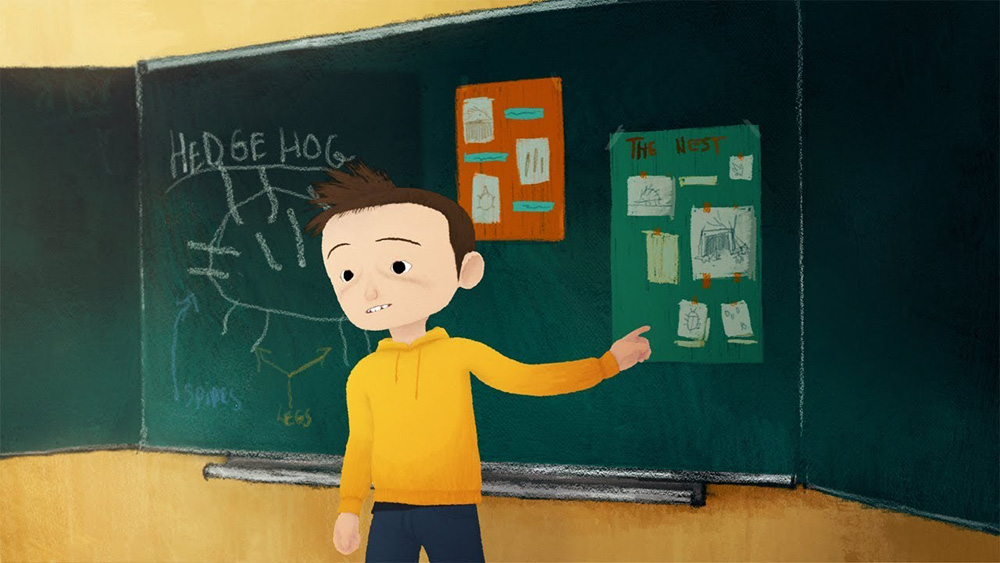