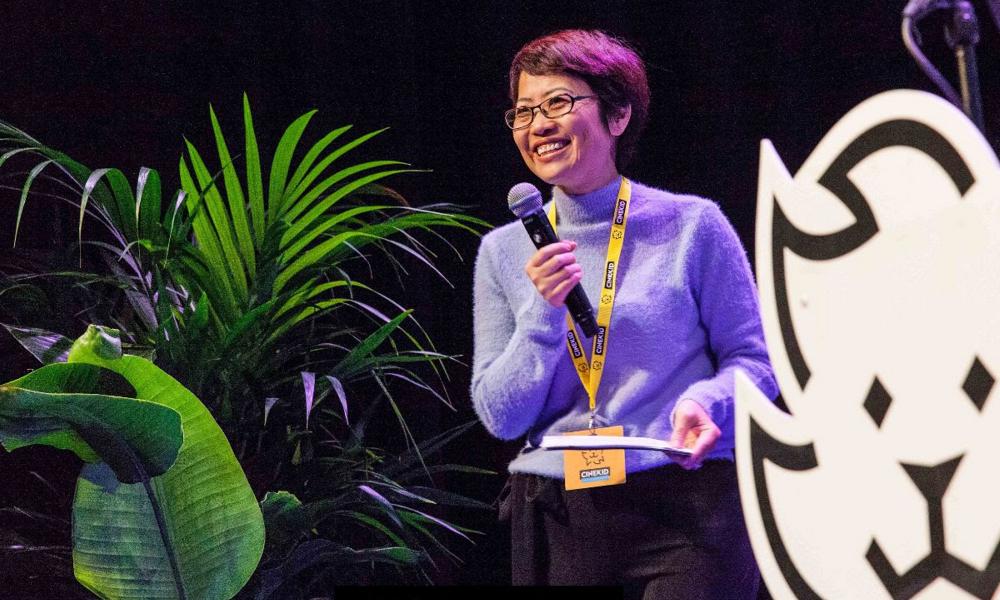 Cinekid for Professionals has selected 20 children’s film and TV projects in development from 19 countries around the world for its Junior Co-production Market (JCM), to be held online October 22-23 during the Cinekid Festival. The projects will be presented to international professionals from the children’s media industry to encourage international co-operation in getting these promising projects into production.

The Junior Co-production Market enables global financiers, broadcasters and producers to assess these new and innovative film and television projects, all underlining the high degree of interactivity and potential for finance across these sectors. All the projects will be presented in an online environment designed to encourage international co-operation between project representatives and potential collaborators and financiers. 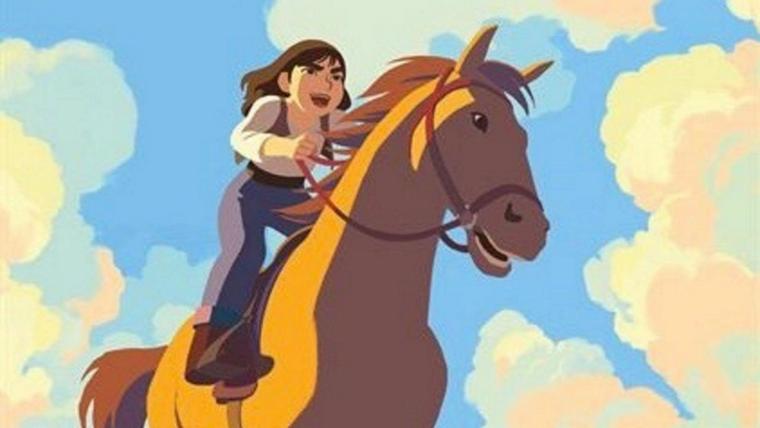 The success of previous editions of the JCM are clearly visible in this year’s festival programme. Cinekid Festival opens with the animated film Calamity, A Childhood of Martha Jane Cannary by Rémi Chayé, produced by Maybe Movies (FR) and Nørlum (DK), which is selected for the Best Children’s Film Competition. The project was presented at the Junior Co-production Market in 2017.

Two pre-school series are selected for the official program 2020: Hungry Bear Tales by Kateřina Karhánková and Alexandra Májová, produced by Bionaut (CZ), and Musifants by Meike Fehre and produced by Ahoifilm (DE). These projects participated at JCM in 2016 and 2017, respectively.

Next to these films are three previous JCM projects participating in the Best Dutch Series competition. These are Heirs of the Night by Diederik van Rooijen, produced by Lemming Film (JCM 2013); Dropje by Lilian Sijbesma, Meikeminne Clinckspoor and Maarten van Voornveld, produced by Submarine Film (JCM 2016); and Remy en Juliyat by Tessa Schram, produced by NL Film & TV (JCM 2017).

This year’s JCM selection includes one project developed during Cinekid’s Script LAB program 2019-2020. Production company Rinkel Film from The Netherlands is selected with their project Rood, written by Job Tichelman and Camiel Schouwenaar, who is also the director.

Two prizes will be awarded at JCM 2020. The prestigious Eurimages Co-Production Development Award (€20,000 in cash) will be given to the best eligible film project with European co-production potential. The Filmmore Post-Production Award will be awarded to the best live-action project. This prize is designed to stimulate collaboration with the Dutch visual effects & post production lab Filmmore. The award, which comes with a €5,000 prize, forms an invitation to start a longer and fruitful collaboration with the company. All winners will be announced on Thursday, October 22. 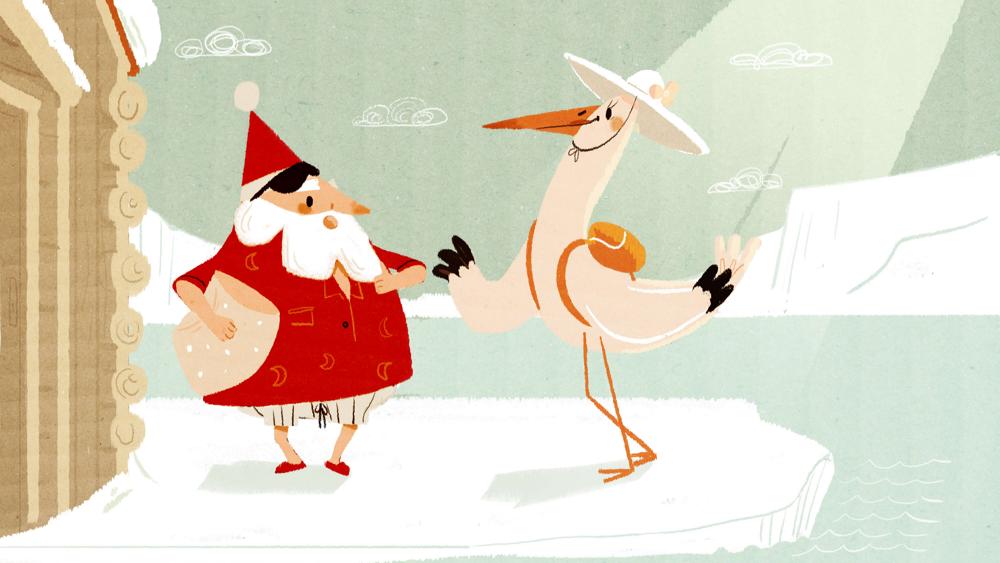 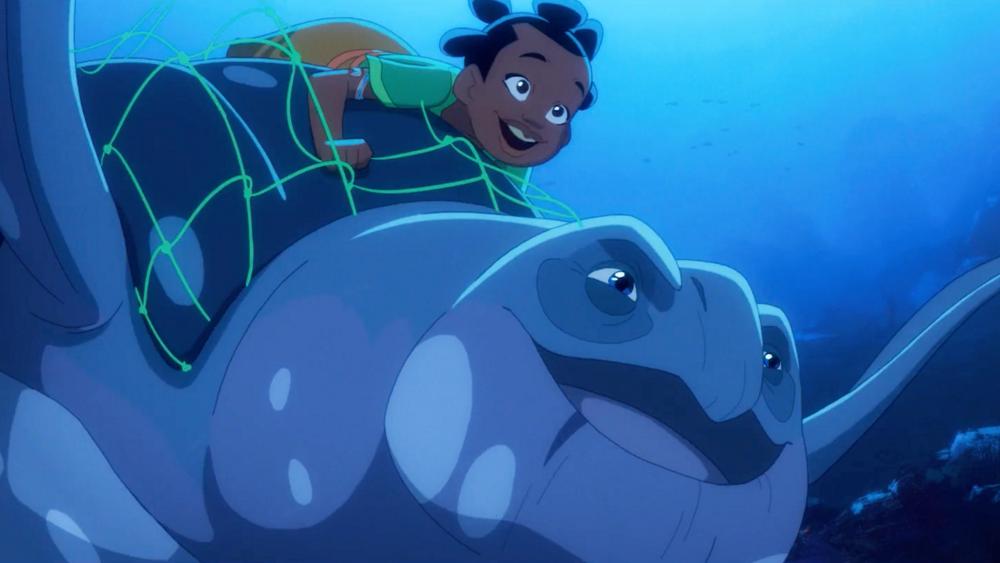