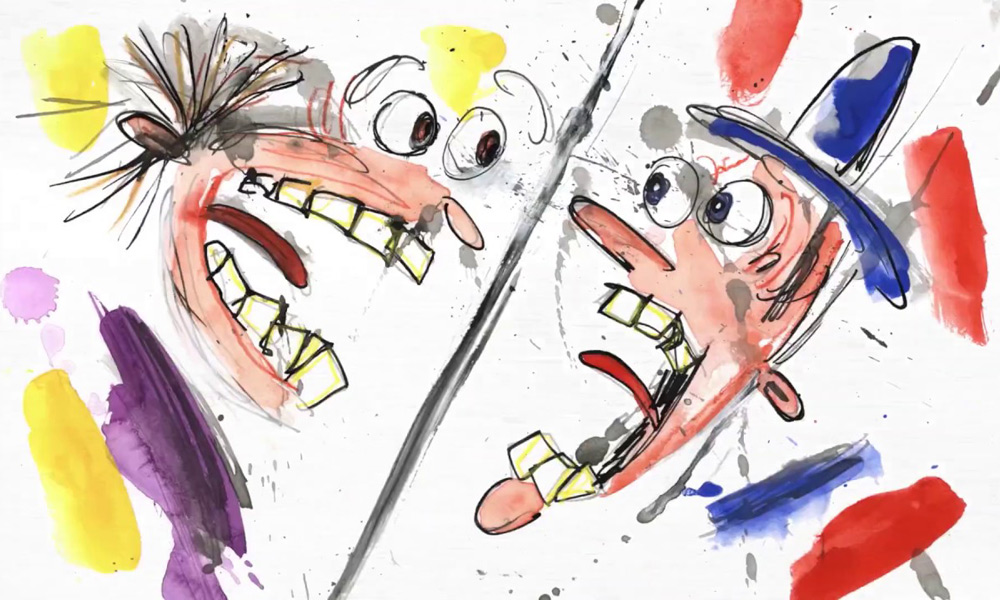 On Friday evening at the Cinekid Festival in Amsterdam, the jury and audience awards were presented for the best youth TV programs and children’s films of 2019. U.K. student film Heatwave was awarded Best International Animated Short, with Heer & Meester Film’s At First Sight taking the Lion for Dutch animation.

At the Junior Co-Production Market of the industry event Cinekid for Professionals, an expert jury selected the best projects for youth media:

A special mention was given to the project Totem, directed by Sander Burger and written by Bastiaan Tichler & Sander Burger. Produced by Volya Films (NL).

The Cinekid Honorary Award was handed to Bea Appels and Dick de Jonge for their outstanding contribution to youth film. For almost four decades their distribution company Twin Film released numerous children’s films in the Netherlands 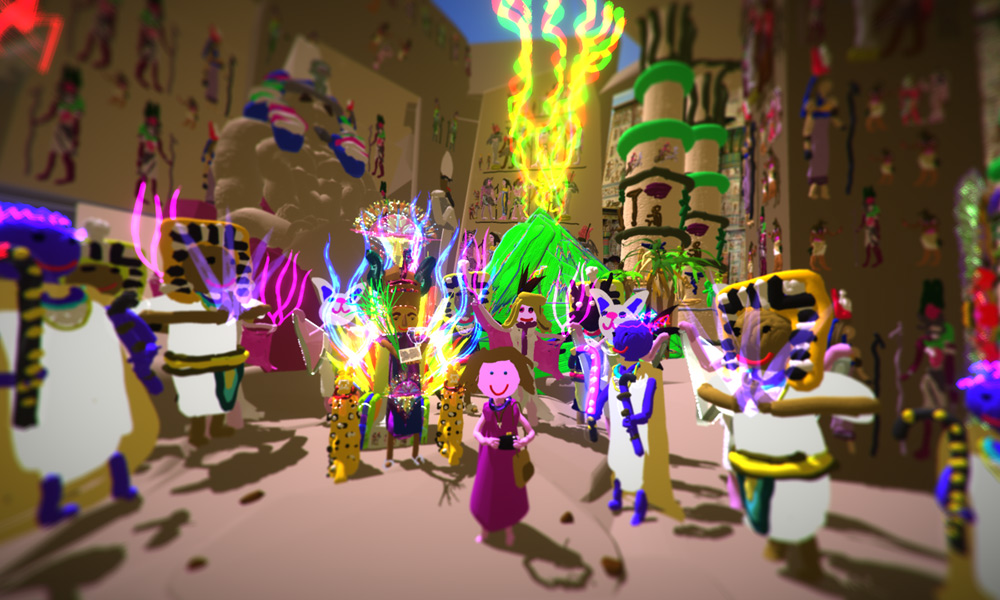 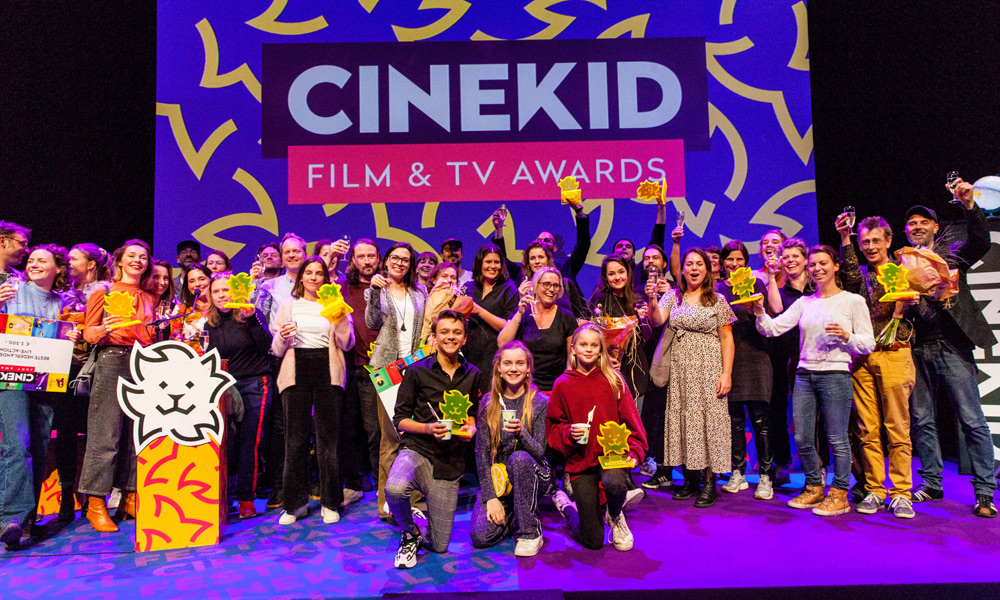 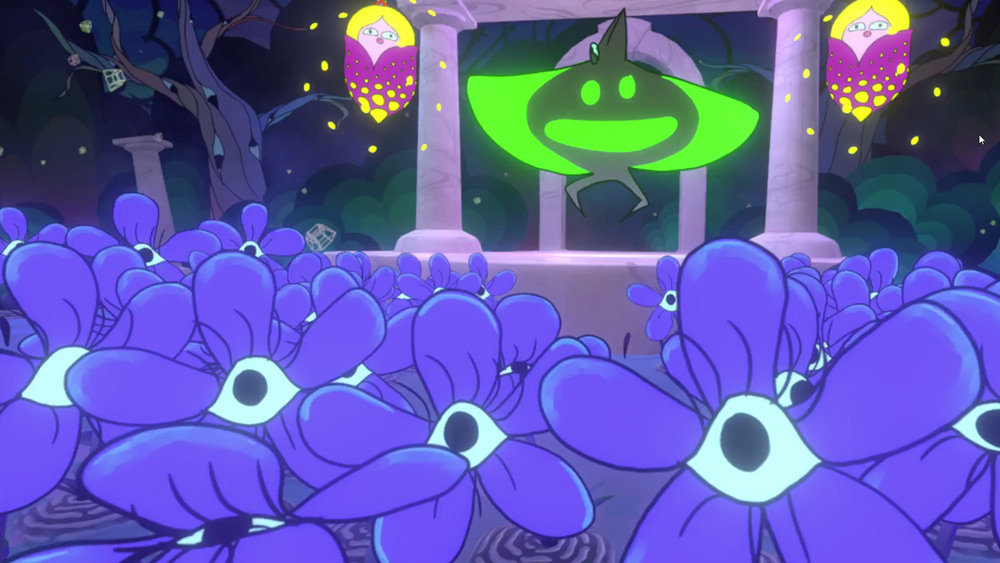 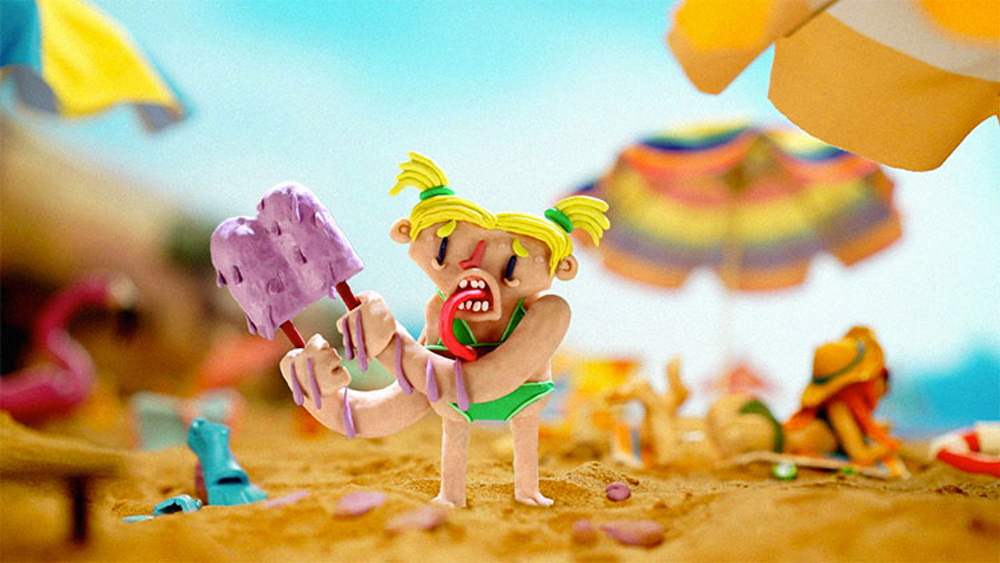