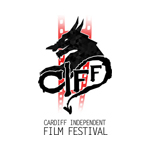 Cardiff Animation Nights in association with Cardiff Independent Film Festival announce the competition lineup for the first-ever animation track at this year’s CIFF. Attendees of the 2016 event, taking place April 22-24 at the Chapter Arts Centre in Cardiff, will be able to check out award-winning films as well as talks and sessions with high-profile animation pros.

“We are delighted to present some of the best animated films from around the world and fantastic sessions covering television, indies, features and short films which will appeal to animation fans of all ages,” says CAN co-organizer and Cloth Cat Animation producer Adam Bailey, “We are proud to be presenting such an esteemed line-up at the first animation strand of CIFF.” 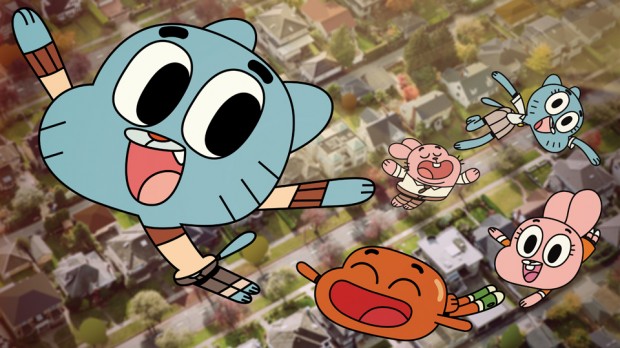