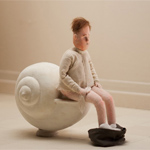 The 28th edition of Zagreb’s acclaimed Animafest came to a close this weekend, with the award ceremony held in Cinema Europa. The Grand Competition Short film award was given to Boris Labbé for Shute (Sacrebleu Productions, France), while the Golden Zagreb Award for creativity and innovative artistic achievement went to Nikita Diakur for his film Fest (Germany, self-produced).

The Zlatko Grgić Award for the best first film made outside of an educational institution was awarded to German-Mexican work 32-Rbit by Victor Orozco Ramirez, while the top Feature Film prize was awarded to This Magnificent Cake! (Belgium, France, Netherlands) by Emma De Swaef and Marc James Roels. Jury gave them the award for “their masterful exploration of history of their own country in both humoristic and cruel way, as well as for amazing cinematography and creating both convincing and expressive character design.”

Student Film Competition and Croatian Film Competition jury awarded Dušan Vukotić Award for the best student film to Facing It (UK) by Sam Gainsborough. The same jury also gave special mention to films Take Me Please (Hungary, Moholy-Nagy University of Art and Design Budapest) by Olivér Hegyi and Bless You! (Poland, The Polish National Film, Television and Theater School in Lodz) by Paulina Ziółkowska. The Best Croatian Film of prizes were given to Cyclists by Veljko Popović, while the special mention went to Jelena Oroz for Two for Two.

The 29th edition of the festival is planned for June 3-8, 2019. For a complete list of winners, visit www.animafest.hr/en. 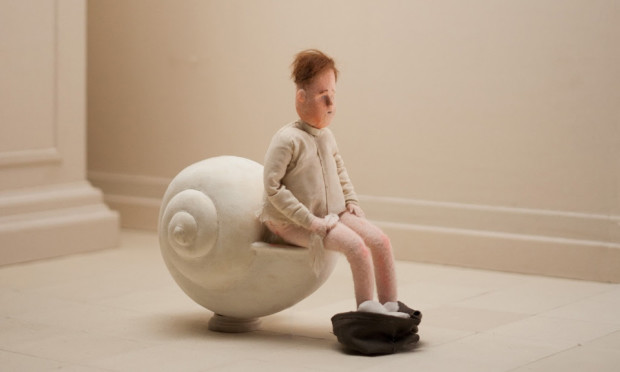 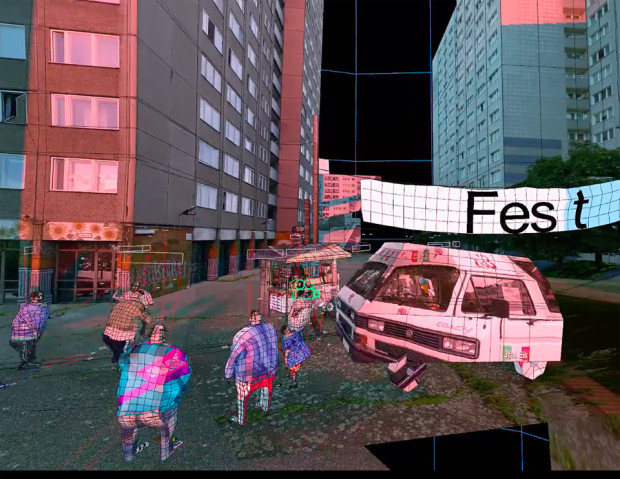 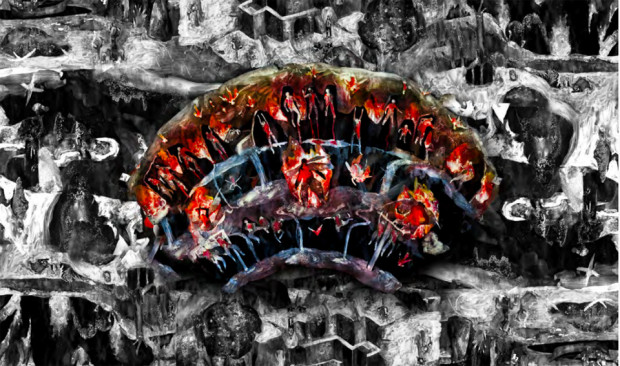