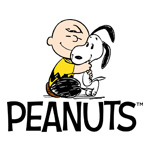 The Chuck Jones Gallery in San Diego has announced an exhibition of new works by American painter Tom Everhart — the only fine artist officially permitted to create works using the characters of Charles Schulz’s Peanuts. The show will run from February 11 to March 11, with a reception for the artist scheduled for Saturday, February 13 from 5 p.m.

Trained at the Yale School of Art and Architecture, under Earl Hoffman at St. Mary’s College and at the Musee de l’Orangerie in Paris, Everhart was introduced to Schulz in 1980 after he became involved in a project to render Peanuts imagery for Schulz’s studios. The legendary cartoonist was so impressed with Everhart’s translation of his iconic linework into paint that Everhart was soon creating special Peanuts projects for Schulz and United Media.

Since the late ‘80s, Everhart has shown his Schulz-inspired works across the world. He had his first solo show in 2000, which opened at the Suntory Museum of Art in Tokyo. Everhart has also continued to travel the world presenting lectures on Schulz’s artwork. The artist now lives in Venice, Calif. More about his work can be found at everhartstudio.com. 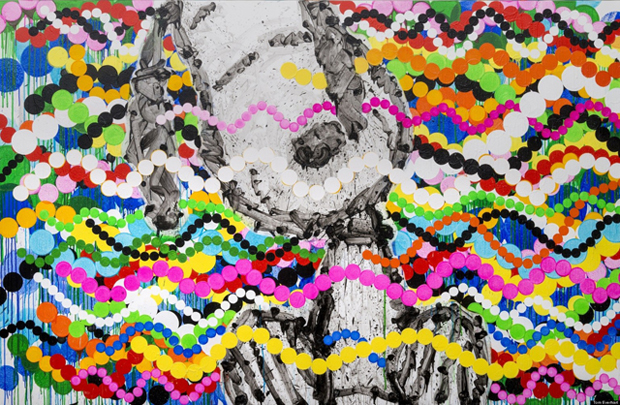