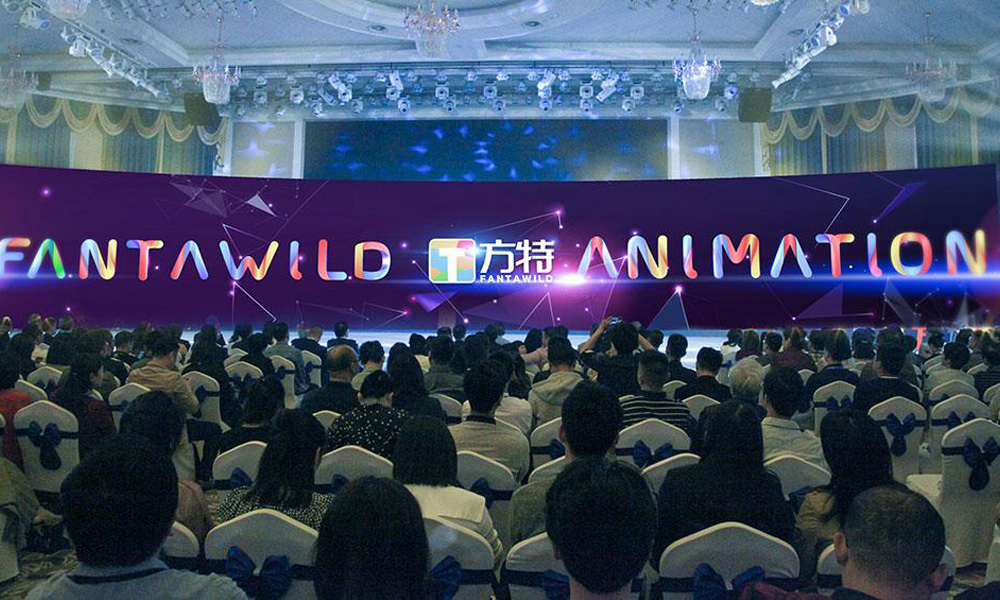 Fantawild Animation opened its Fantawild Animation Expo 2018 on September 25, with a grand ceremony at the Fantawild Resort in Zhengzhou, China. During the three-day event attended by roughly 500 professionals from various industries, the company announced upcoming plans for its hit IP Boonie Bears, and two promising new properties in development with international media partners: Tiger Team and REalm of Terracotta.

Six new series are on the way in total, four of which are spun off of the popular Boonie Bears: Boonie Cub Tune Club is a series of nursery rhyme music videos for infants and toddlers; Boonie Cubs 3 is an edutainment program for children 3-6; Boonie Bears: The Adventurers 2 is an exciting series for older kids; and the sixth theatrical feature, Boonie Bears: Blast into the Past, is slated to take off in local theaters during the 2019 Chinese New Year holiday.

The feature film Boonie Bears: Blast into the Past finds the bears and Vick accidentally traveling through time and space, back into the prehistoric age. When modern technology and primitive civilization come together, sparks will be created that will span the scope of time. Vick and the bears find themselves in a 10,000-year-old crisis — but can they fix it?

The first Boonie Cubs and Boonie Bears: The Adventurers series have generated excellent ratings and reviews for the last four years, with the latter topping ratings lists on major Chinese children’s channel since its premiere. The Adventurers broke the viewership record for CCTV Children’s Channel with 4.347%, and has garnered nearly 10 billion views on online platforms. Boonie Cubs S1 & 2 aired simultaneously on TV and online, achieving high ratings and consistently ranking first for Chinese animated series.

Boonie Bears: The Adventurers 2, Boonie Cubs 3 and Boonie Cub Tune Club are expected to be released in the fourth quarter of 2018, first half of 2019, and the first quarter of 2019, respectively.

Tiger Team, adapted from the popular books for teens by Austrian writer Thomas Brezina, is a thrilling animation about a group of clever young detectives with unique high-tech tools. First introduced to China in 2001, the Tiger Team books are extremely popular among young Chinese readers , breaking the sales record of 7 million copies held by the Harry Potter series in just three years. So far, there are altogether 83 Tiger Team books, which have been translated into 26 languages globally and sold over 40 million copies.

For the animated series adaptation, besides the in-house creative team, Fantawild has hired professional script writing teams from Hollywood. Fantawild has joined with leading children’s media company Zodiak Kids Studios (France), part of Banijay Group, to distribute the show on the international market. Tiger Team will be released in the beginning of 2020. First-look concept videos were released at the Expo.

Realm of Terracotta is a feature film based on China’s famous historical attraction, the “terracotta warriors” — an iconic cultural treasure of human civilization. The movie depicts a fantastical world, blending the elements of adventure, love, growth, good, and evil. To better present Chinese culture, Fantawild digs deep into the nation’s legends, myths and historical relics, taking tremendous effort to reproduce classical oriental style, scenes and characters. A special research team was dispatched by Fantawild to the mausoleum of Emperor Qin to thoroughly study the terracotta warriors for months in order to recreate the magnificent scope of the prosperous Qin dynasty.

Fantawild has been working on Realm of Terracotta for three years, and the movie will be premiered in the summer of 2019. Before the official screening, comics with the same name will be published on mainstream comic platforms leading up to the film debut.

“Fantawild will keep innovating and creating better animations. We will develop in depth, current animations, while adding to and expanding our IP formation so as to build a more extensive Fantawild animation kingdom,” said Daisy Shang, SVP of Fantawild Holdings Inc. and General Manager of Fantawild Animation. “We will contribute to China’s animation industry, bring more joy and happiness to global audiences, and spread Chinese culture on the world stage.” 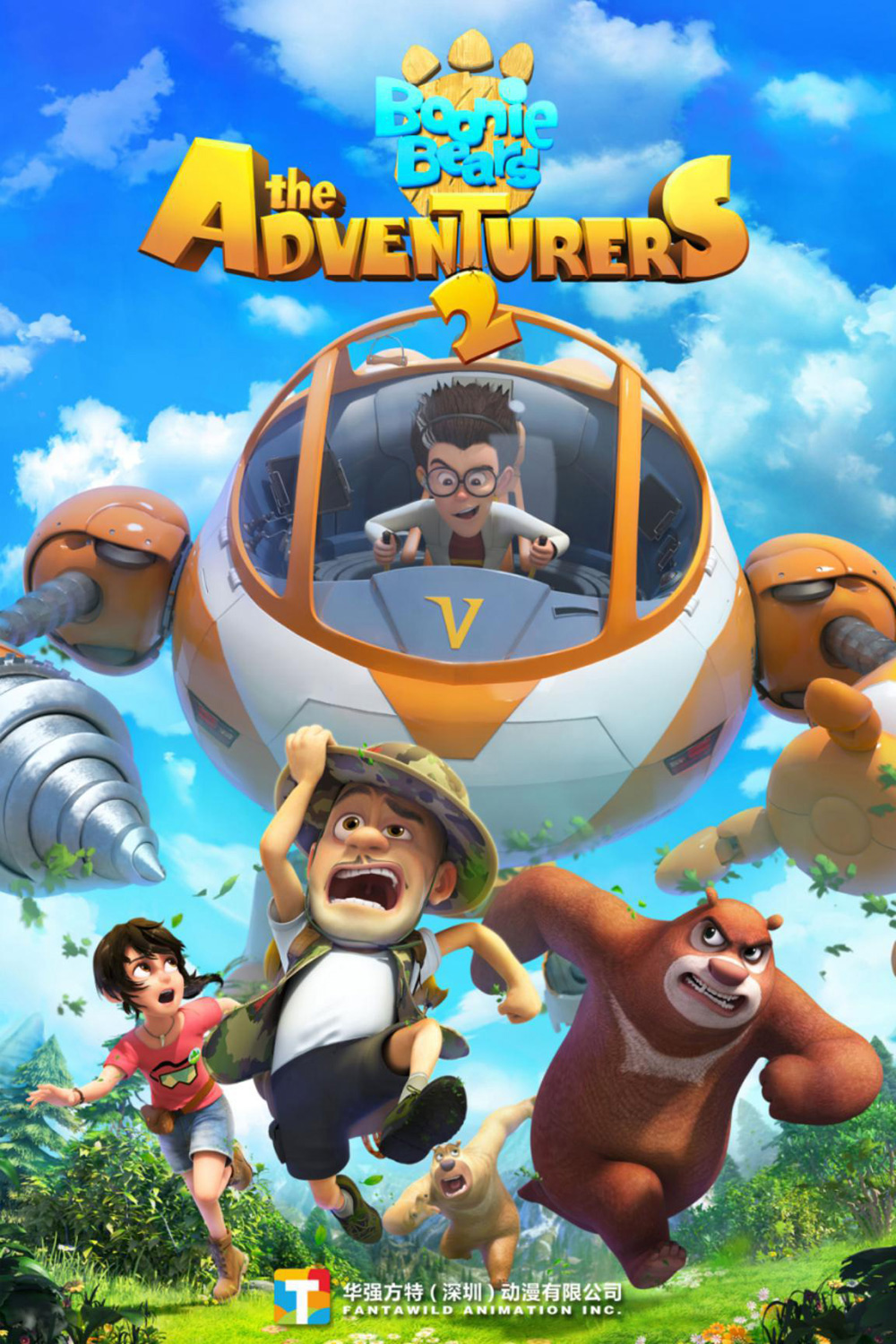 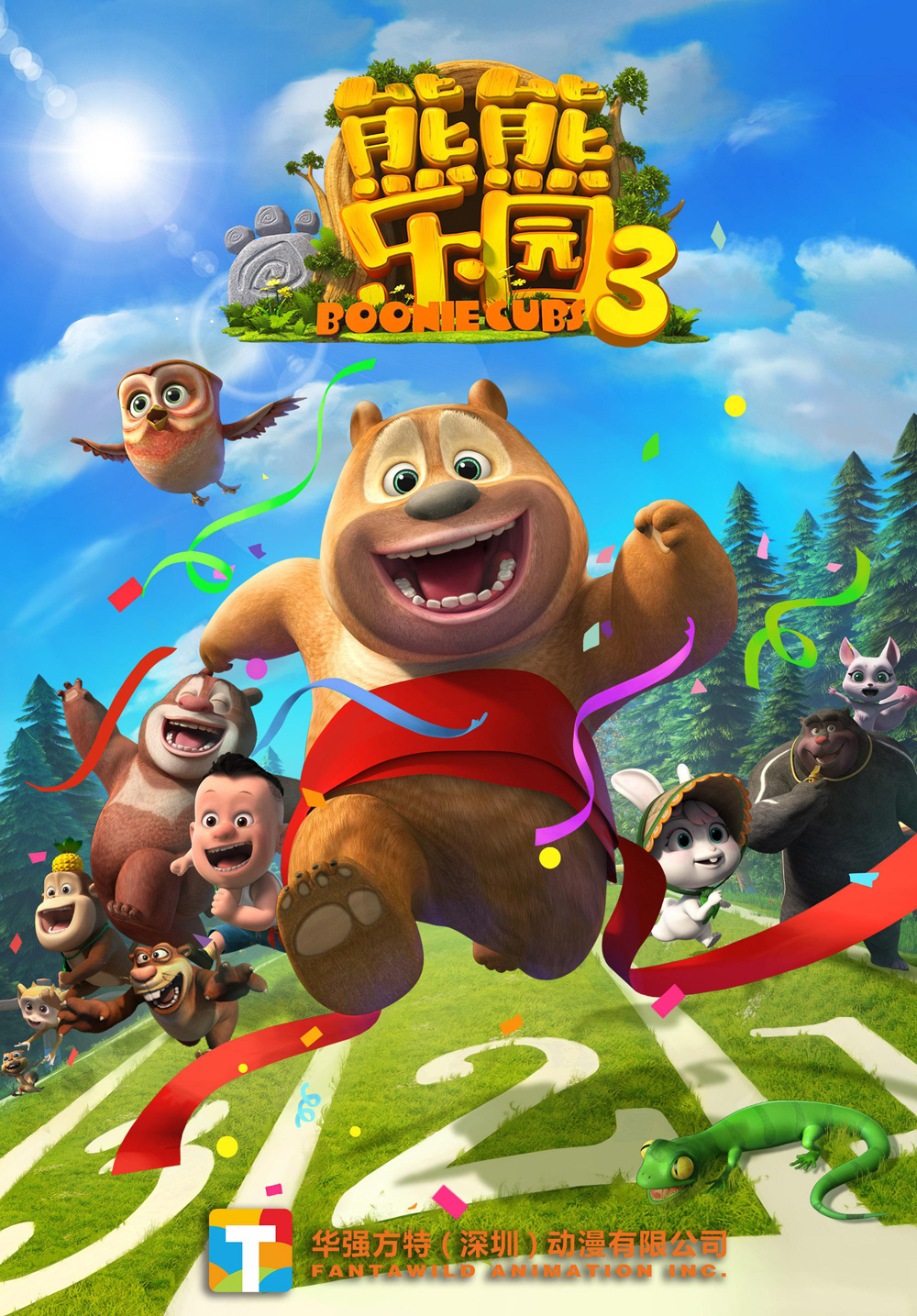