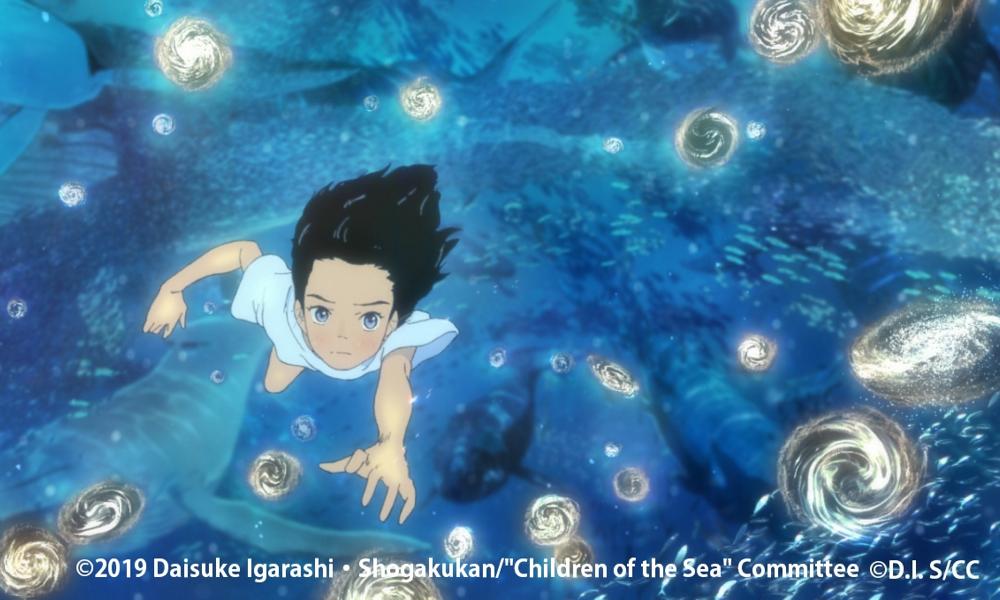 “Many thanks to the festival for the opportunity to be in the jury at BIAF2020. Even if this year is a difficult one for all of us, the festival efforts to keep supporting the art and the artists, allowed us to give five prizes. In a way we were influenced in our decisions by the moment we live now, and the themes that the artists raised we wanted to empower,” Damian shared in a statement.

“The most difficult decision was to select the Grand Prize and Jury Prize between two films that charmed us. Each one in its way is a remarkable achievement and after a very long debate, we decided to balance the decision of the Grand Prize towards the film that depicts the connections between humanity and nature, with a mesmerizing imagery of aquatic life and cosmic mystery, now that humanity is approaching a dead-end while abusing the nature, so the Grand Prize goes to Children of the Sea. The Special Jury Prize goes to the wonderful Calamity, a film that empowers the woman emancipation in a crafted animated film with a solid construction of the plot and an organic visual concept, a film that enhances the courage of becoming what we want to be.” 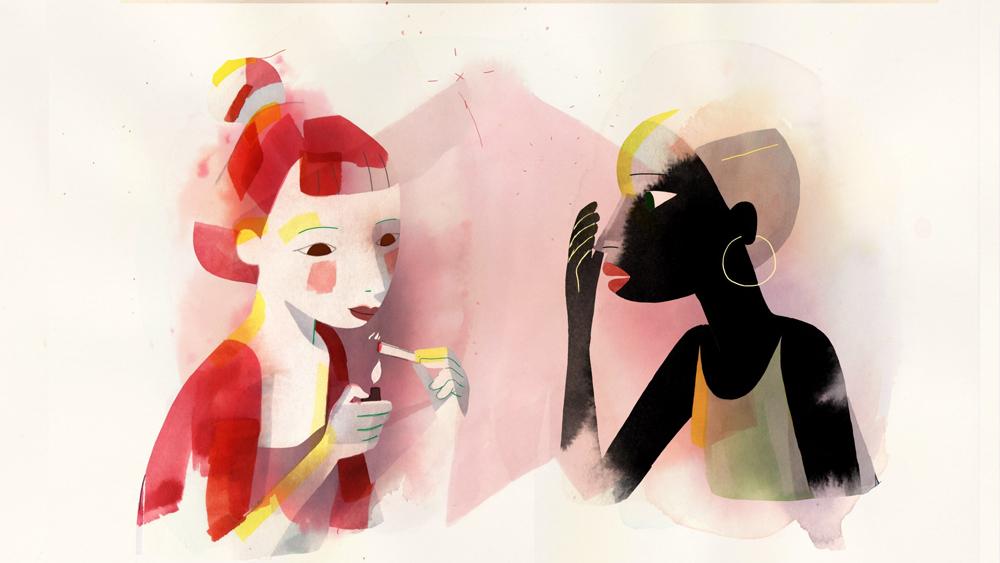 Igor Kovalyov (Before Love), Réka Busci (Solar Walk) and Tomek Popakul (Acid Rain) juried the short films. They gave the Grand Prize to Genius Loci by Adrien Mérigeau. The Jury Prize is given to Salvia at Nine by Jang Nari. The stop-motion project Precious by Paul Mars won both a Special Distinction and the AniB’s Choice Prize. In addition, Polka-dot boy by Nihei Sarina and Just a Guy by Hara Shoko both won Special Distinction Prize.

Busci issued the following statements on the jury’s selections: 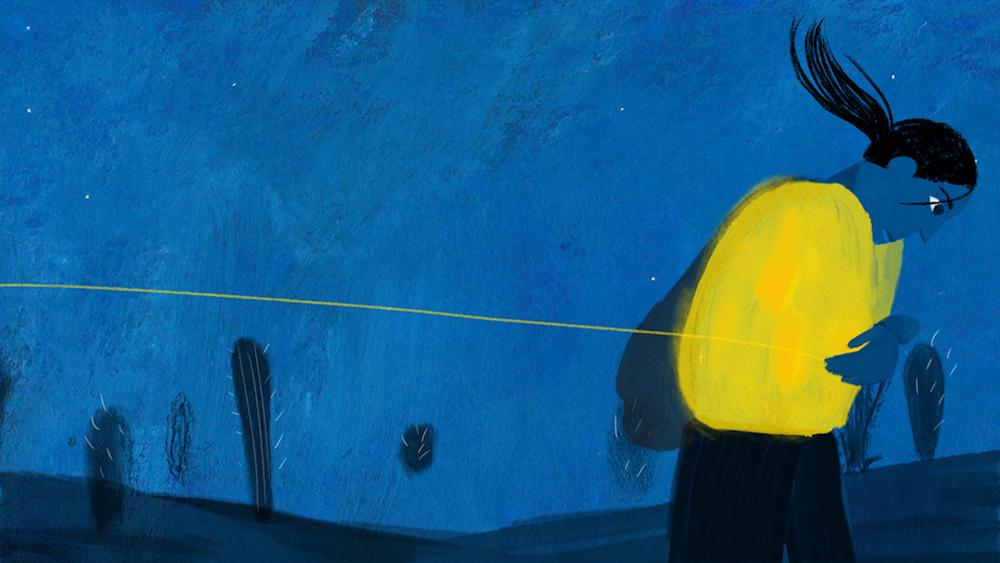 Michelle Tamariz’s When We Leave won the Jury Prize and Sura by Jeong Haeji won a Special Distinction in the International Graduation Films competition. Oscar-nominated filmmaker Siqi Song (Sister) serves on both the Graduation Films jury and the TV & Commissioned jury, which awarded TV specials Shooom’s Odyssey and The Tiger Who Came to Tea. She offered the following statements: