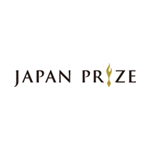 U.K. studio Fettle Animation has received a great international honor for its BAFTA-nominated animated documentary series Children of the Holocaust, picking up the inaugural Special Jury Prize at The Japan Prize 2015 ceremony in Tokyo. The award was introduced this year to mark competition’s 50th anniversary.

“It is such an honor to receive this accolade, and to win an inaugural award from a highly regarded, established international competition, is very special to us and the survivors who told their stories in our films,” said Fettle’s founder and animation director Zane Whittingham. “Children of the Holocaust seems to resonate with global audiences, having been screened at 10 film and animation festivals around the world this year. We feel privileged that a piece of work that started in Yorkshire has allowed us to share platforms with acclaimed film makers from around the world.”

Comprised of six animated retellings of the stories of elderly Holocaust survivors, Children of the Holocaust has been broadcast in Australia, Austria, China, France, Canada, South Korea, Italy and Sweden, and can be seen online in the U.K. now. Fettle Animation is in talks with SND Films for additional international distribution. 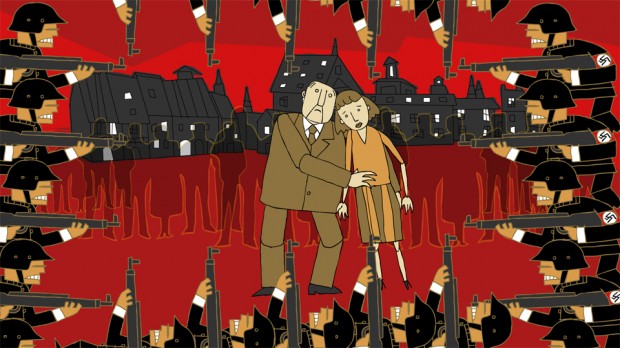 Children of the Holocaust

You may also like...
Related Topics:BAFTA, Children Of The Holocaust, Fettle Animation, SND Films, The Japan Prize 2015, Zane Whittingham