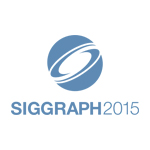 SIGGRAPH Asia has announced the winners of the 2015 Computer Animation Festival, which will screen November 2-5 during the conference and exhibition at Japan’s Kobe Convention Centre.

Trailer from Gilles Deschaud on Vimeo. 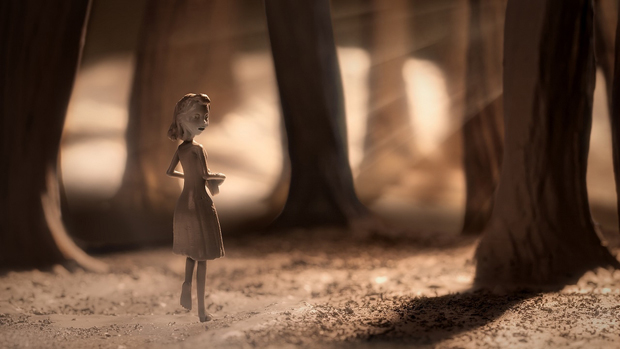 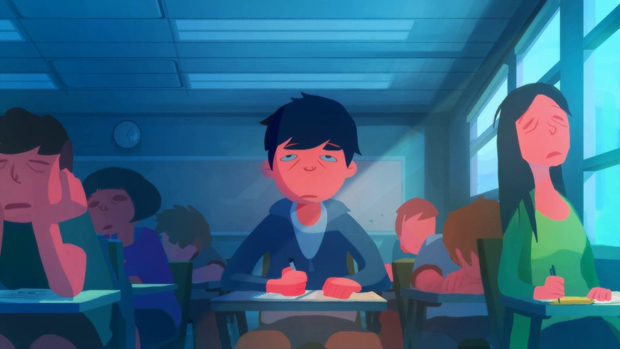