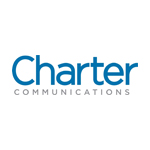 Charter Communications will be acquiring Time Warner Cable in a massive deal valued at $78.7 billion. Combining companies will make Charter a formidable cable and broadband rival to service giant Comcast, which a month ago withdrew a $45 billion offer for Time Warner Cable. The Charter agreement works out to about $195 per share for TWC’s shareholders. Charter CEO Tom Rutledge has said he is confident the acquisition will be approved by regulators and close by the end of the year. 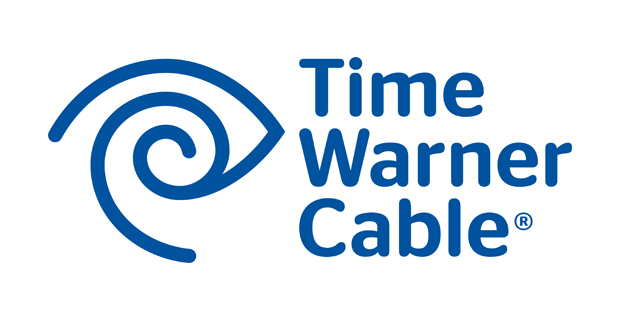