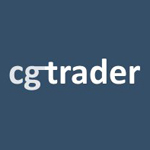 Back in August, CGTrader.com–a leading site for artists to create and share CG character models–launched the 3D Character Challenge. Participating artists had a month to complete their entries for individual characters and overall portfolios. 348 models were entered by 93 challengers, and represented everything from humans to sharks, monsters, elves and even a walking broom. The top prize for Best 3D Character Challenge Model was awarded to ‘Heavy Demon’ from first-time CGTrader user Erasmus, which wowed the crowd with heavy detailing made up of 50,000 polygons.

The first runner up, ‘The Leprechaun,’ was created especially for the contest by user Nazedo–another highly detailed creation, this one a wee leprechaun with a little goblin in his oversized hat. Second runner up went to Tomasz Rozkosz, who usually designs car models but this time went for a very realistic NASA Astronaut Apollo.

In the Portfolio category, Guido Vrola won the top honor for his nine models uploaded for the challenge, showing great variety of design and high quality. First runner up was CARTOOMOTION for very realistic parrots–as well as a sumo wrestler, Syrian goat and Zulu warrior. Mark Florquin took the second runner up spot with a catalog of fashionable, photorealistic women, which stood out from collections of game heroes and mystical creatures. 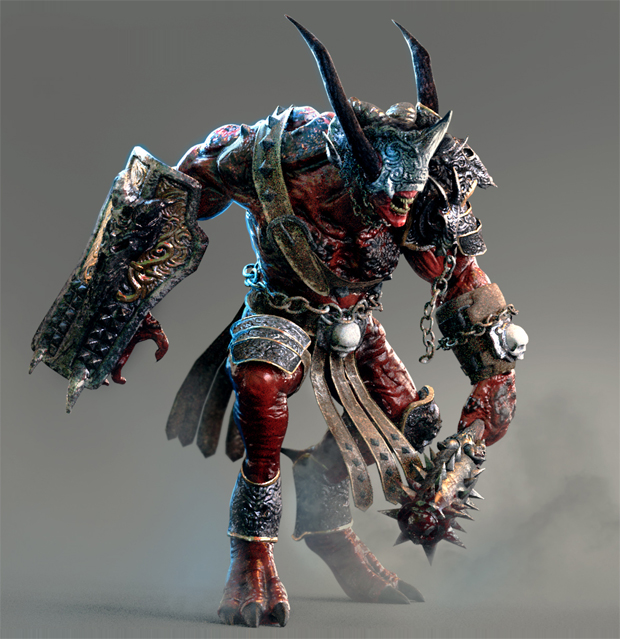