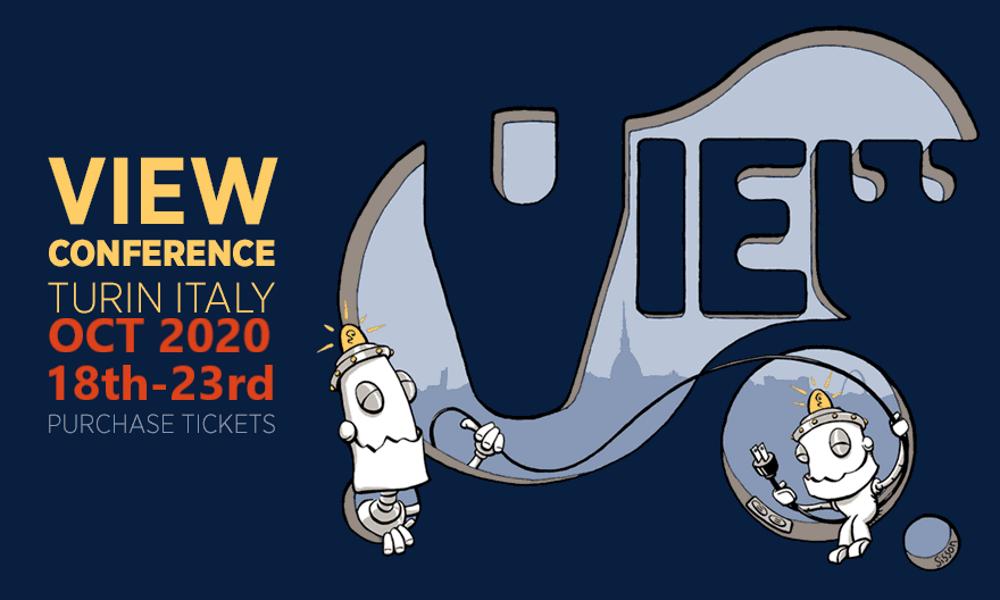 VIEW Conference announces that two of the most highly-regarded researchers and teachers in computer graphics, Paul Debevec and Professor Donald Greenberg, are on tap to keynote the 21st annual digital media symposium. 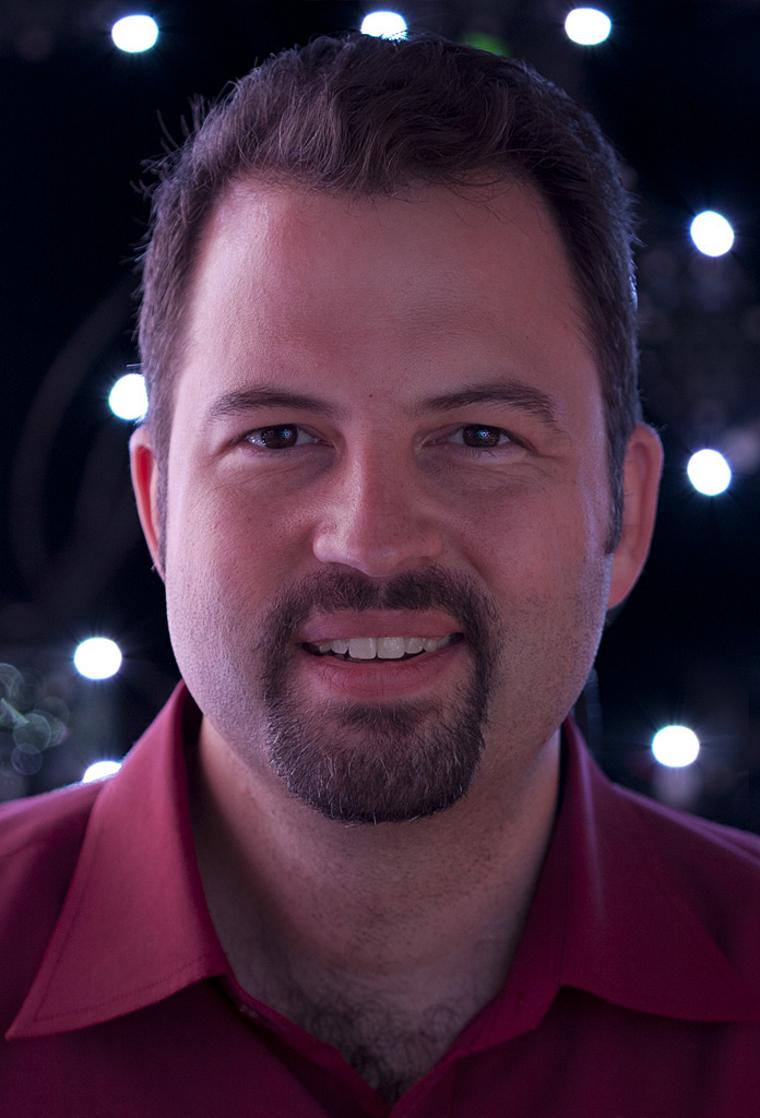 Paul Debevec is a senior scientist at Google VR and an adjunct research professor of computer science at USC, working within the USC Institute for Creative Technologies. He has received multiple awards for his work, which includes developing image-based modeling and lighting digital objects with real-world illumination. He has received SIGGRAPH’s first significant new researcher award, the SMPTE progress medal and two Academy Science and Technology Awards. He is a member of the Academy of Motion Picture Arts and Sciences, a fellow of the Visual Effects Society, and has served on the Executive Committee and as Vice-President of SIGGRAPH. 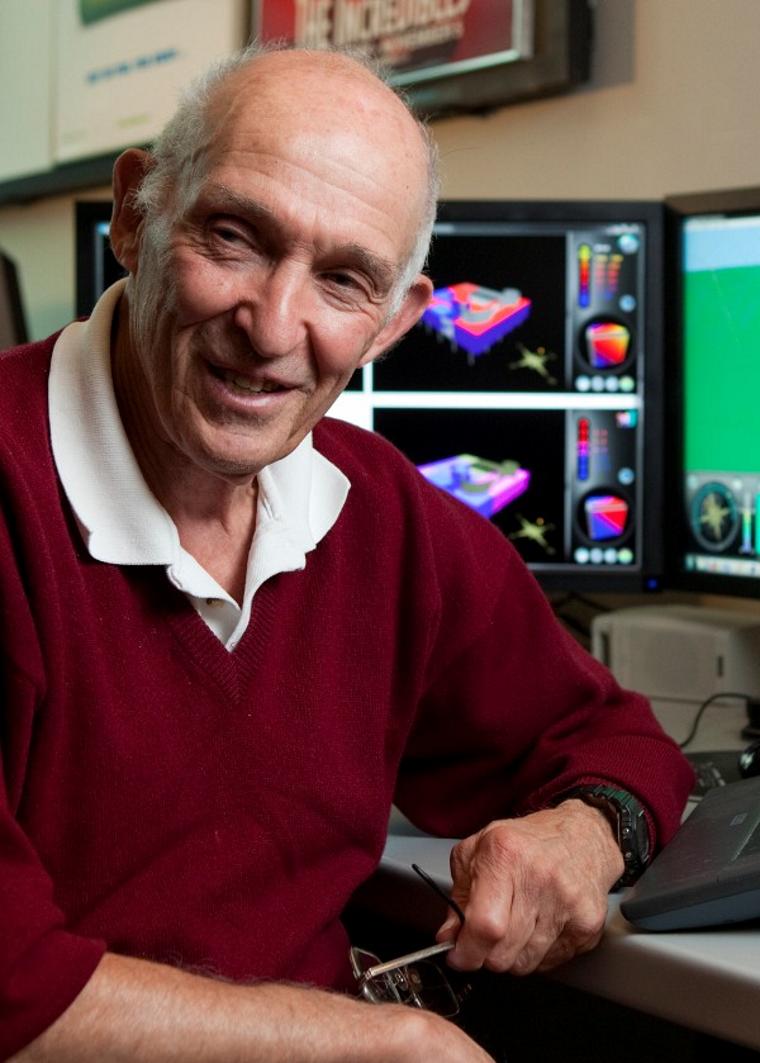 Dr. Donald Greenberg is the Jacob Gould Schurman Professor of Computer Graphics at Cornell University, where he teaches CG courses in Computer Science, computer-aided design in the Department of Architecture, computer animation in the Department of Art, and technology strategy in the Business School. He is the Director of the Program of Computer Graphics and was the originator Director of the Computer Aided Design Instructional Facility at Cornell University. Five former students have won Hollywood’s Sci-Tech Oscars, and five have won the prestigious SIGGRAPH Achievement Award. Dr. Greenberg’s honors include the ACM SIGGRAPH Steven A. Coons Award for Outstanding Creative Contributions to Computer Graphics, NCGA Academic Award, and the ASCA Creative Research Award in Architecture.

“We are honored that these two brilliant pioneering researchers, Paul Debevec and Donald Greenberg , will bring their inspiring visions to VIEW,” said Conference Director Dr. Maria Elena Gutierrez. “They have opened the minds of so many people to new ways of looking at the world. They are the perfect speakers to highlight the October VIEW Conference in a revitalized Italy.”

The 2020 VIEW Conference is now accepting submissions for its film competitions: The VIEW Award 2020 for short animated films with its €2,000 first prize, and the ItalianMix award for short Italian films.

The VIEW Award is open to professionals or students, individuals or groups. Entries must be 2D or 3D animated films of 30 minutes or less created after January 1, 2019. An international jury drawn from the VIEW Conference speaker roster will award the €2,000 first prize.

Italian artists working individually or with a group may compete for the ItalianMix award, and the winner will receive a Wacom tablet. Animated, experimental, or documentary films of 30 minutes or less created after January 1, 2019 are accepted.

Enter either competition via https://festivals.festhome.com/f/776; deadline is September 15, 2020.

The international VIEW Conference, Italy’s premiere event for computer graphics, interactive and immersive storytelling, animation, visual effects, games, and VR, AR and MR, brings top professionals from those fields to the beautiful baroque city of Torino, Italy for a week of talks, presentations and workshops.

The 2020 VIEW Conference will take place from October 18 to 23 in Torino’s exciting new OGR venue.

‘The BeatBuds’ Get Animated with Nickelodeon, Scooter Braun
Director David Silverman on His New Simpsons Short ‘Playdate with Destiny’