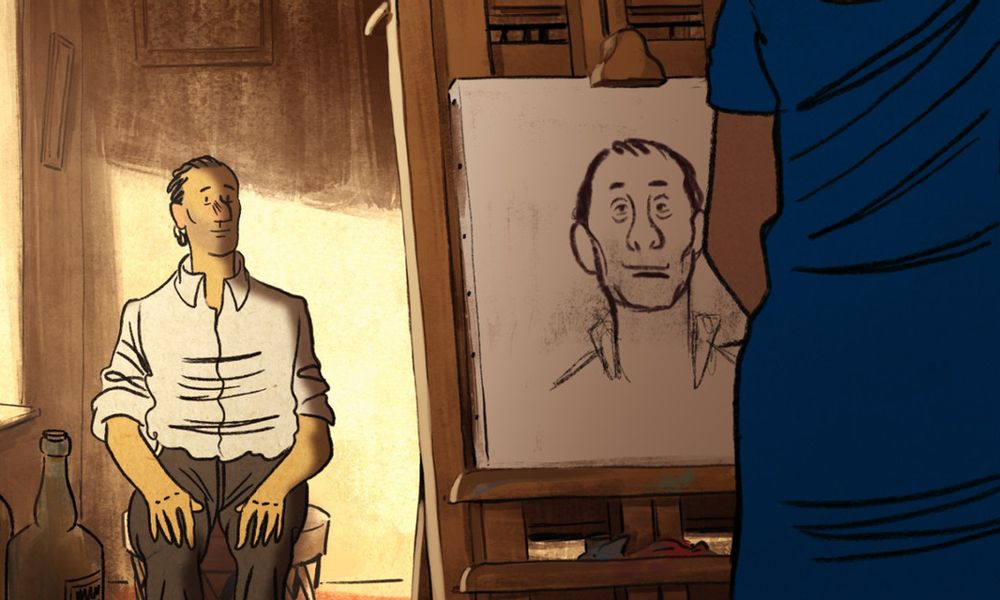 The Académie des Arts et Techniques du Cinéma has celebrated the 46th César Awards in a socially distanced night full of piquant moments and political critiques from the crème of French cinema. While the six-award sweep of Albert Dupontel’s Bye Bye Morons (Adieu les Cons) — including Best Film — and the strip-down demonstration in support of film industry freelancers by actress Corinne Masiero generated much of the night’s buzz, animation enthusiasts toasted yet another successful night for festival darlings And Then the Bear (L’Heure de l’Ours), named best animated short, and Josep, which won for best animated feature.

The directorial debut of French comic-book artist Aurel, Josep is set in 1939, when the French government built concentration camps which held Spanish refugees fleeing Franco’s dictatorship in squalid conditions. The movie relates the true story of an unlikely friendship that springs up on either side of a barbed wire fence, between a French guard and the Spanish illustrator Josep Bartoli. Produced by Les Films d’Ici Méditerranée, the film has also won prizes at the Tokyo Anime Awards, Anima and the European Film Awards, and was a Cannes official selection. (Read more.)

Agnès Patron’s And Then the Bear (Sacrebleu Productions) melds a sense of childhood wildness and snatches of memory with sketchy pastels on a black background. The short unfolds at night as houses burn, adults tremble and hordes of children come together to dance in the ashes like cavorting bears. Shortlisted for the Cannes Palme d’Or, the film has screened at major festivals all over the world, winning prizes from Flickerfest, Tampere Film Festival, Aspen Shortsfest, Leeds Int’l Film Festival, Animatou and Anim’Est. (Watch online.) 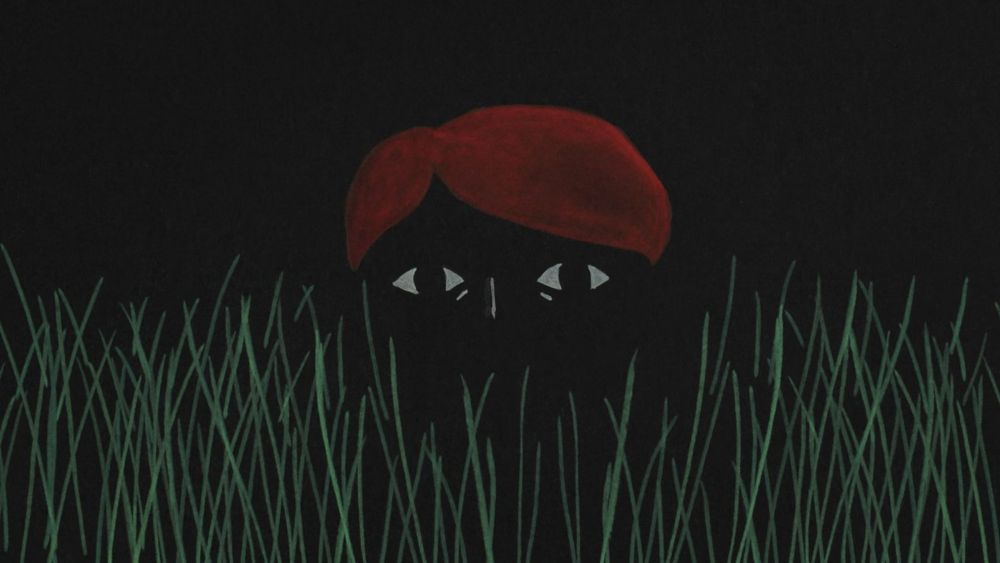