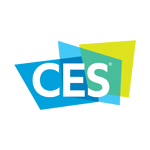 The 2017 Consumer Electronics Show has come to a close in Las Vegas, having unleashed a flurry of innovations that could prove the next major shakeup of modern life. Some of the key trends ushering in new opportunities for animation producers and licensors include:

+ Cirque Du Soleil gets its third VR experience produced by Felix & Paul studio: Dreams of O, which takes viewers on an immersive, 12-minute journey into a fantastical underwater world, populated by acrobatic performers and strange characters. Dreams of O is available now for Samsung’s Gear VR with further releases planned.

+ Fox Innovation Lab showed off a first look at its upcoming Planet of the Apes VR Experience produced with Imaginati Studios at the show. Inspired by the film franchise rather than just the upcoming War of the Planet of the Apes, the brief Oculus Rift demo had users playing as a simian character who must band together with non-human allies. FIL previously announced its Alien: Covenant experience being EP’d by Ridley Scott.

+ HTC announced a new tracking module, Vive Tracker, which will allow developers to transform a broad range of physical objects into VR experience controllers. GM Daniel O’Brien said HTC will be giving away thousands of the devices to developers in the coming months. At CES, the company showed footage of a camera accessory designed using the Tracker (coming in Q2) which allows users to snap pics inside their VR experience.

+ IMAX is opening its first VR center in Los Angeles, located across from the Grove shopping center on Fairfax Blvd. This experimental location will present a mix of games and other experiences on HTC Vive and StarVR headsets, with a focus on immersive and interactive content rather than 360-degree video. IMAX is planning to open half a dozen such facilities.

+ Lenovo announced it will be launching its own as-yet-unnamed VR device, based on Microsoft’s Windows Holographic VR/AR platform, later this year. The Lenovo device will therefore have to operate plugged into a PC running Windows 10, but it will have mixed-reality capability through external cameras performing inside-out tracking.

+ uSens demonstrated its hand-tracking module Fingo, which can be used with a variety of VR headsets to sense a user’s hand movements down to the individual finger, opening up the ability to interact with virtual objects without a physical accessory or controller. uSens is also bringing the tech into the AR realm, announcing compatibility with Epson’s Moverio BT-300 AR glasses.

+ Fisher-Price sparked a heated debate amongst parents and child development experts with the introduction of its Think & Learn Smart Cycle. The stationary tyke bike ($150, available in June) connects with a tablet or TV and encourages preschoolers to pedal forwards and backwards and steer their way through educational apps. The bike comes with Smart Cycle Mission to Tech City, with each additional app costing $5.

+ Honda DreamDrive Virtual Reality Demo is the car company’s collaboration with DreamWorks Animation to rev up the kids’ VR market. The in-vehicle entertainment system and accompanying headset sync to the real-time movements of a car, generating virtual journeys through other real or imaginary locales while they’re being carted between Mandarin class and softball practice, with interactive options built in. The demo features a voiceover tie-in with DWA’s Trolls.

+ LEGO Boost is the latest coding toy for kids, with buildable robots that let youngsters program with a hands-on plaything. The Boost blocks and motors work alone or with existing LEGO sets, bringing motorization, motion-sensing and voice effects capabilities to the world famous building toy, through an Android/iOS programming app.

+ TILT technology has helped bring a cozy new AR entry into the mix, with the SpinTales Jungle Rug and SpinTales Enchanted Duvet. The high-tech home decor interacts with a smartphone or tablet app that brings the soft surfaces to life with animated animals and characters playing out stories and songs — a clear opportunity for animation brand licensing.

+ Xiaomi took the prize for the most adorable new product with its kid-friendly Mi Bunny ($29). The little white bunny clad in a fetching blue and pink outfit can act as a storyteller, capable of reading from a catalog of 10,000 books; send and receive WeChat messages; and connects with Xiaomi’s smart assistant tech.

+ Amazon has partnered with Seiki, Westinghouse and Element Electronics (all subsidiaries of China’s Tongfang) to launch a number of new 4K TV sets powered by its Fire TV platform. Each brand will introduce their own set later this year, with each TV (43″ to 65″) equipped with 4K resolution, 3GB of RAM, 16GB internal memory for apps, and a remote with integrated microphone that works with the Amazon’s Alexa digital assistant.

+ Disney Kids TV debuted at the show. The $99 device developed by Snakebyte will stream TV shows, movies and music, come preloaded with content and be connected to the Google Play store so users can add other streaming services, games, etc. to the box. The device will be available in three styles — Frozen, Marvel’s Avengers, Disney Kids — with branded gaming controller launching simultaneously later this year. Disney plans to release more accessories, like a mic for karaoke and a motion-sensor wand.

+ Hulu CEO Mike Hopkins announced that the streamer’s upcoming live TV service will be priced at under $40, which will include existing subscription VOD services and cloud DVR. CBS recently announced it has reached a deal to add its cable channels to the Hulu OTT bundle, coming in Q1 of this year.

+ Samsung unveiled its new line of QLED TVs, with the watchword being “simplification.” The wall-mounted units are easy to install, boast a two-wire system (optical cable and power cord) to minimize cable clutter, and debut alongside the company’s updated Smart View app which introduces the Chromecast-like ability to open playback of content from a variety of third-party services from a mobile device. Picture quality has also been upgraded with “metal quantum dots” tech that gets luminescence up to 200 nits and 100% color volume — all in 4K HDR, available in flat and curved screen models.

+ Nuvyyo debuted the Tablo Live stick ($99), which will allow users to play free broadcast TV on nearly every available device — including Android phones, iPhone, Roku, Fire TV, Xbox One and Apple TV. The device plugs directly into your TV set. But, has no recording functionality at launch. The company also introduced a DVR app for the Nvidia Shield game console, and previewed a cloud DVR solution for broadcast TV. 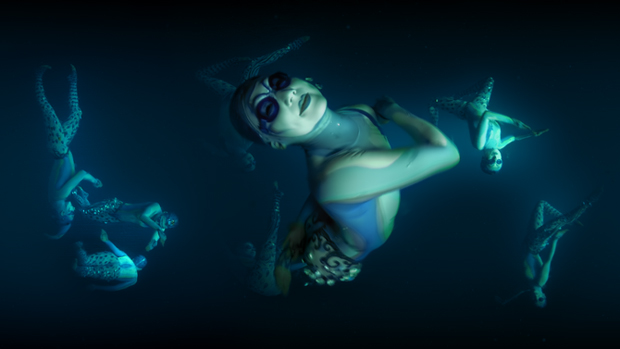 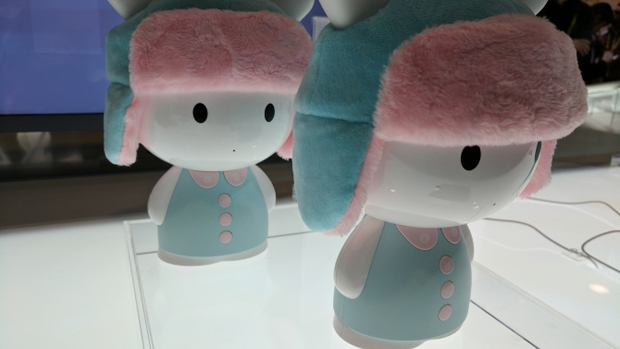 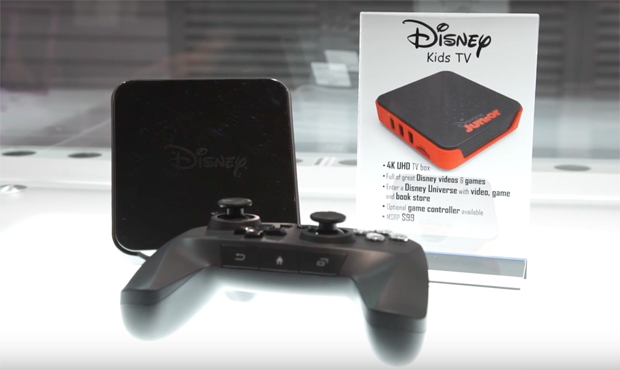