Take a listen to the 20th anniversary of DreamWorks Animation with a special concert event set for July 18-19 at the world-famous Hollywood Bowl.

Jack Black, who voices Po in the Kung Fu Panda movies, will host the event, which features clips from the studio’s movies with the accompanying music played live by the Hollywood Bowl Orchestra under principal conductor Thomas Wilkins.

Featured films will include Shrek, Madagascar, Kung Fu Panda and How To Train Your Dragon, and highlights music by composers Hans Zimmer, John Powell, Alan Silvestri, and Danny Elfman.

Guest composers/conductors for the event are Harry Gregson-Williams and Alexandre Desplat, and singer Judith Hill will join the Hollywood Bowl Orchestra to perform “When You Believe,” by Stephen Schwartz, from The Prince of Egypt. 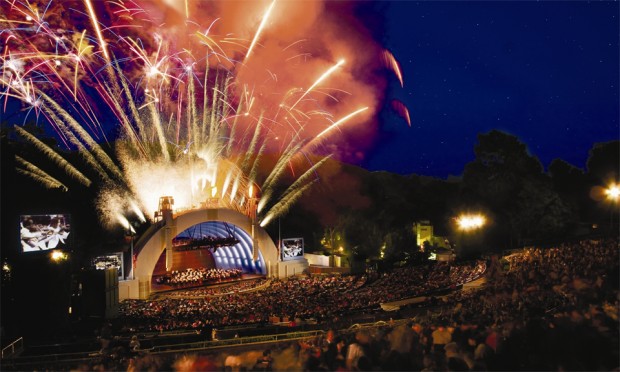