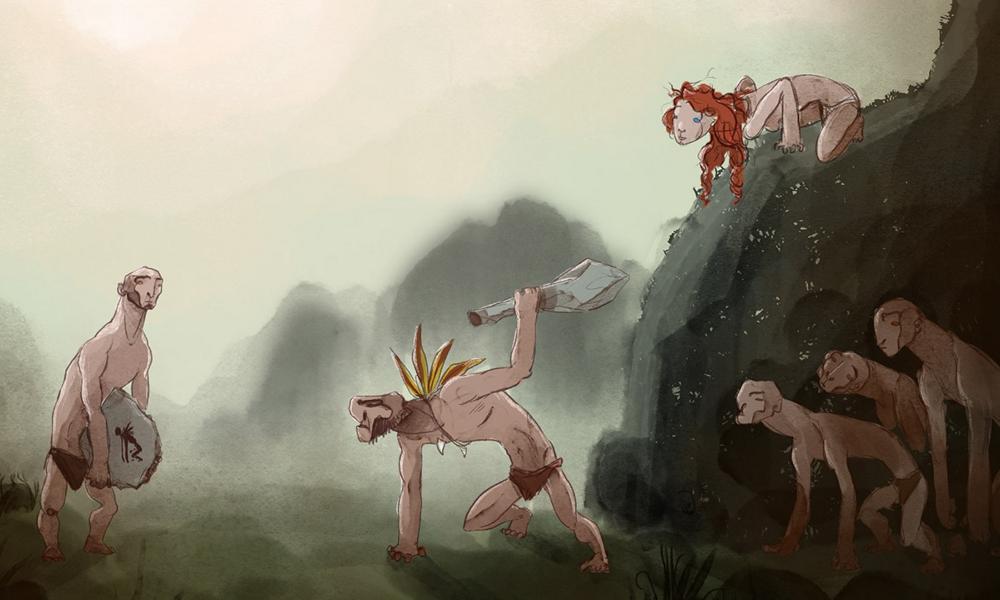 Taking top honors were Georgian feature IGI from 20 Steps Productions, Czech TV project No Happily Ever After from Helium Film, Hungarian short film The Garden of Heart from CUB Animation, and Lithuanian interactive pitch Paperback VR. Read on for the full list of 2020 winners and special mentions.

The CEE Animation Forum is usually held annually in the Czech Republic parallel to the International Festival of Animated Films Anifim. Due to the ongoing global situation, the event was postponed until October and finally took place online. The public could follow the program via Facebook Live or following a free registration on the online B2B platform. The pitching sessions streamed on Facebook had more than 3,000 viewers, and on the MeetToMatch platform more than 700 views from 40 different countries.

Part of the program was dedicated to young, debuting creators. A selection of six short films made by promising young filmmakers from the CEE region was officially introduced. The compilation, called CEE Animation Talents, is made by festival directors from the CEE region each year and presented together at numerous animated film festivals around the world.

Jury statement: “IGI is at the same time a personal, universal and promising project with a strong visual style led by a talented director. We hope that further development of the project will benefit from the award.” 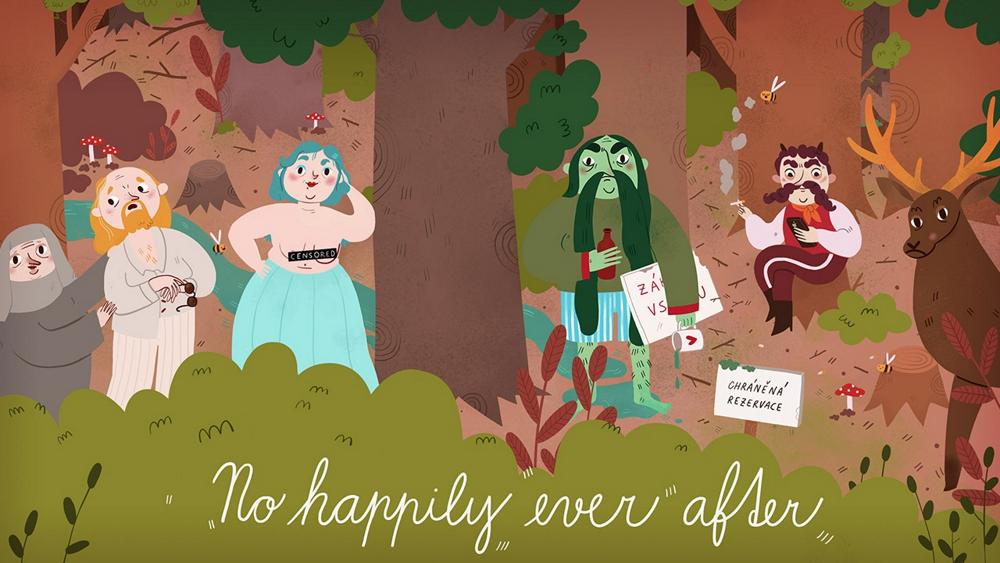 No Happily Ever After

Jury statement: “The winner in the TV Series and Specials category presented a clear format that had lots of humor and energy. The creators showed great knowledge of its target group, and they had developed a visual concept that the jury found playful, clever, and original. The jury was especially impressed with how the format tied together the old, mythological world with today’s modern society, and how seemingly irrelevant fairy-tale creatures can tell an important story to the kids today.”

Jury statement: “As well as the winner, the jury is convinced of the project that delivers brief charming and funny day-by-day adventures of a young woman and her dog. Once combined with a strong digital concept, the stories have great potential and unfold their charm and magic. The jury therefore especially CEE Animation Forum 2020: Awards and Winners wants to emphasize and honor Betti and Lola from Adriatic Animation, Croatia, with a special mention.” 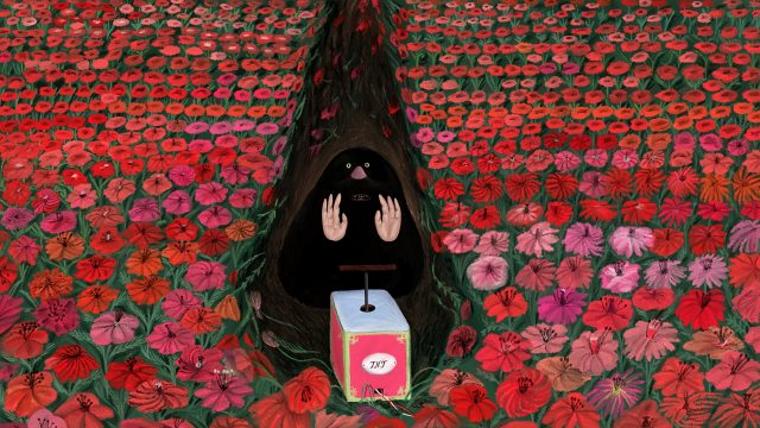 The Garden of Heart

Jury statement: “The winning project’s pitch accurately set the mood and the tone of the film, revealing the persona of the director and the main character, as well as the motivation and dedication of the production team in the wings. The filmmaker made it easy to relate to the themes tackled in this story, and left us waiting for a luscious graphic spectacle in… The Garden of the Heart.”

Jury statement: “Emotions can be overwhelming, so to put them on a leash and learn to tame them seems like a good idea. Combined with very appealing character design, it certainly makes a charming concept for a film targeting children but also relevant to all of us. The jury wants to give an honorable mention to first time director Laura Martinović and her project The Pet Named Stress.”

“We were struck by the quality of each and every project because of the current relevance of the subject matter and the sheer inventiveness of the proposal. All the presented projects had a strong basis to become a successful film. Even in this strange period when we all feel so remote and slightly displaced from one another, we are excited at the prospect of rediscovering each and every one of these projects in the next year’s film festival circuit.” — Short Films Jury 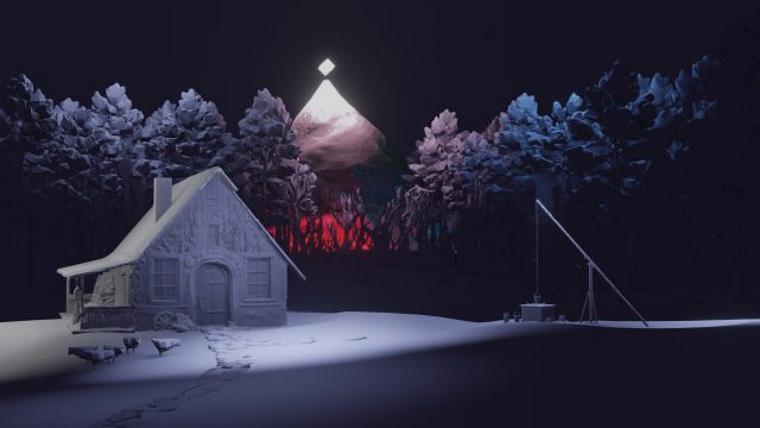 Jury statement: “A project that was most grounded in the world of virtual reality, pitched in a convincing and engaging way. As the jury, we felt the authors had a clear vision of how this project will be presented in virtual reality using tools and story-telling techniques unique to this medium. We give the award to the project Paperback VR.” 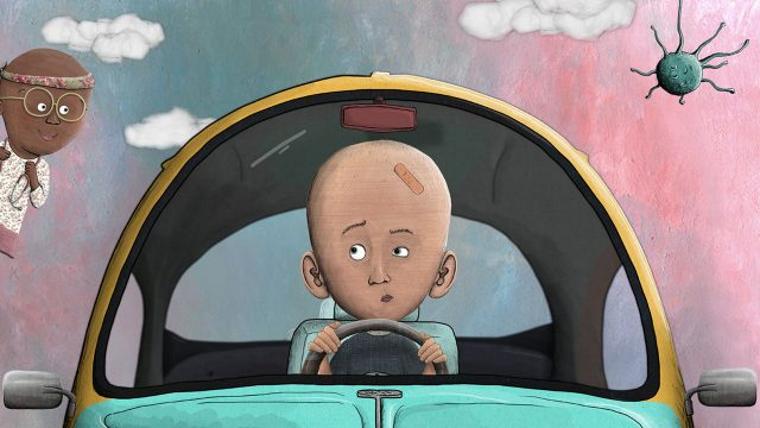 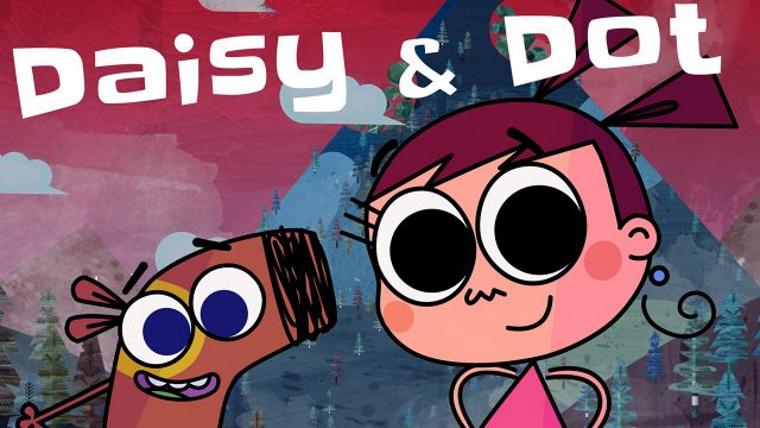