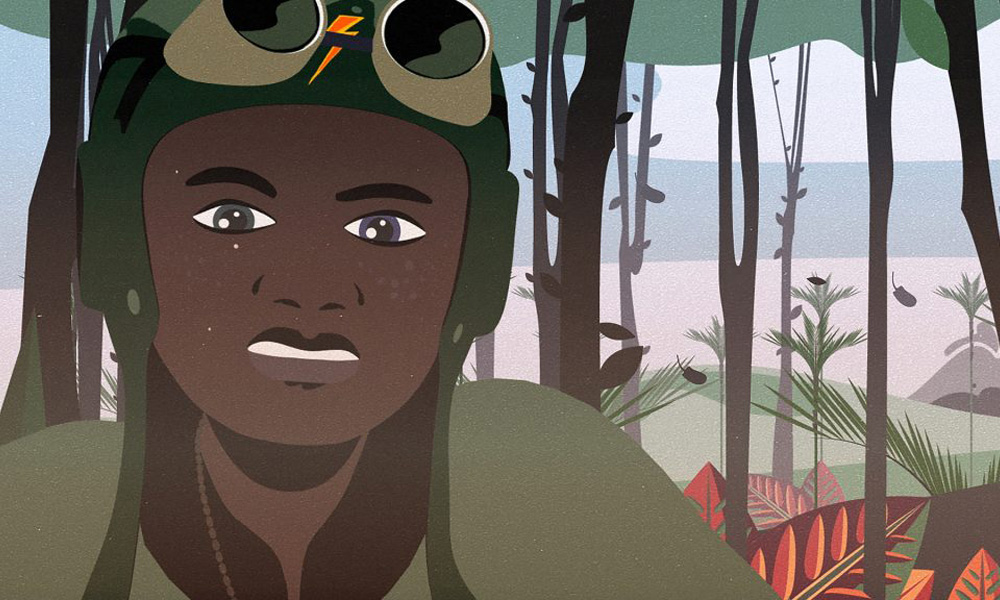 Allah is Not Obliged

The 2019 Forum is set for May 6-8, as part of the Anifilm International Festival of Animated Film.

After the successful first edition of the feature films pitching competition, the organizers decided to open a regular call for this category.

“Receiving many feature animated film entries to this year’s call is a confirmation to us that the animation industry in the region and in the E.U. has a bright future as the level of the quality of projects in development is quite high. We intend to support all of the projects in pitchings, including feature projects, with a boost towards building international coproductions, pre-sales and promotion to access international markets,” said Matija Šturm, Executive Director of CEE Animation.

The winning feature project of the CEE Animation Forum 2018 was Of Unwanted Things and People, which was recently presented at Cartoon Movie and received the Eurimages Development Co-Production Award.

This year, the CEE Animation Forum has selected several promising projects from experienced filmmakers such as Czech directors Michaela Pavlátová (Tram, 2012) and Martin Kotík (Harvie and the Magic Museum, 2017). Several creators make a return visit to the pitching competition this year, such as Hungarian director Iván Tamás, after having received a special mention at VAF Třeboň 2015 for his animated series How the World Began, and Slovenian director Timon Leder, who created the successful short film The Weasel (VAF Třeboň 2014 special mention).

Selected creators will have the opportunity to consult with participating experts and receive feedback on improving their presentations, scripts or production strategies. Competition projects have the chance to find a co-production partner by presenting to nearly 200 film professionals, including producers, TV programmers, festival directors, distributors, investors or national film fund representatives.

As the last session of the CEE Animation Workshop is being organized alongside the Forum, several “wild card” projects from the program will also get to present in front of an audience: 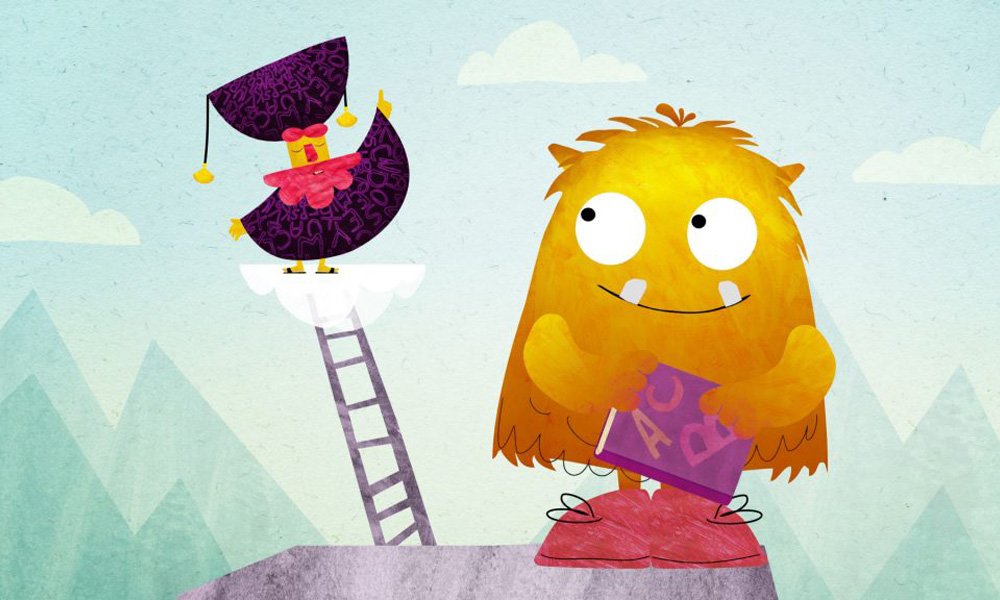 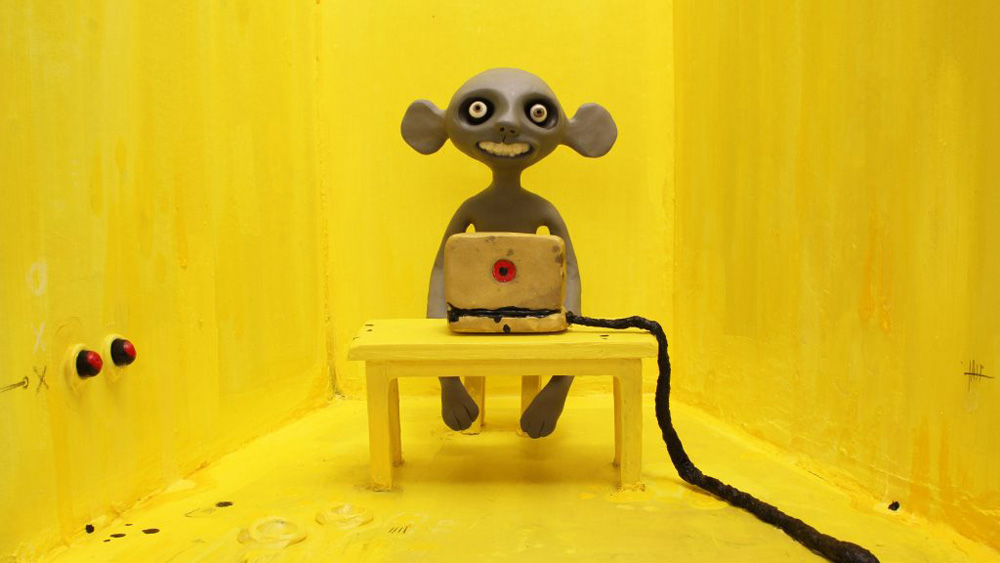