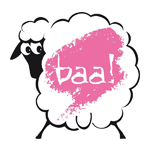 The British Animation Awards (BAA) has announced the nomination categories for its 2014 awards.

Also making a return for 2014 are the hugely popular BAA Stings competition (Student and professional), where applicants can showcase their talents to the cream of the industry at the awards ceremony itself. Fans will also have a chance to have their say in the Public Choice awards for Favorite Short Film, Music Video and Commercial.

BAA director Jayne Pilling said, “With the dramatic upsurge in production following the recent tax-break changes, and various other new initiatives to develop production potential, infra-structure and training within the U.K., we plan to make BAA 2014 a truly celebratory occasion!”

The BAA’s are billed as the only awards to recognize all forms of animation and reward the work of both new and established animators for short films, animated graphics for film and television, children’s series, music videos and commercials.

Applicants can apply for the awards by downloading an entry form from the BAA website www.britishanimationawards.com and the BAA Facebook Page. The closing date for entries is Saturday 30th November, 2013. 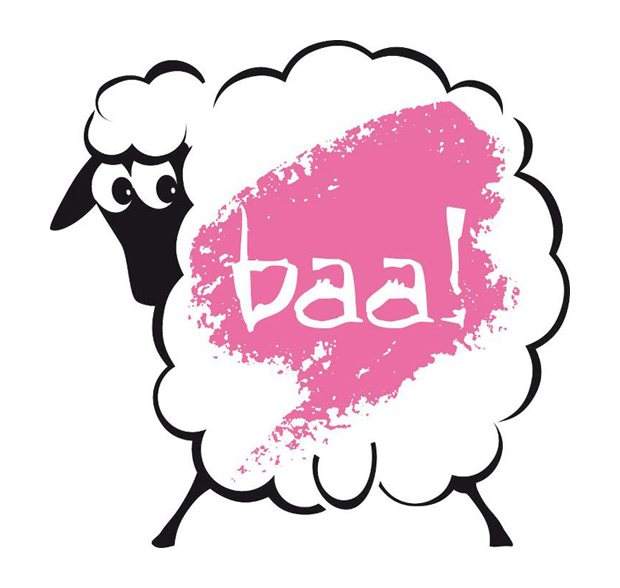