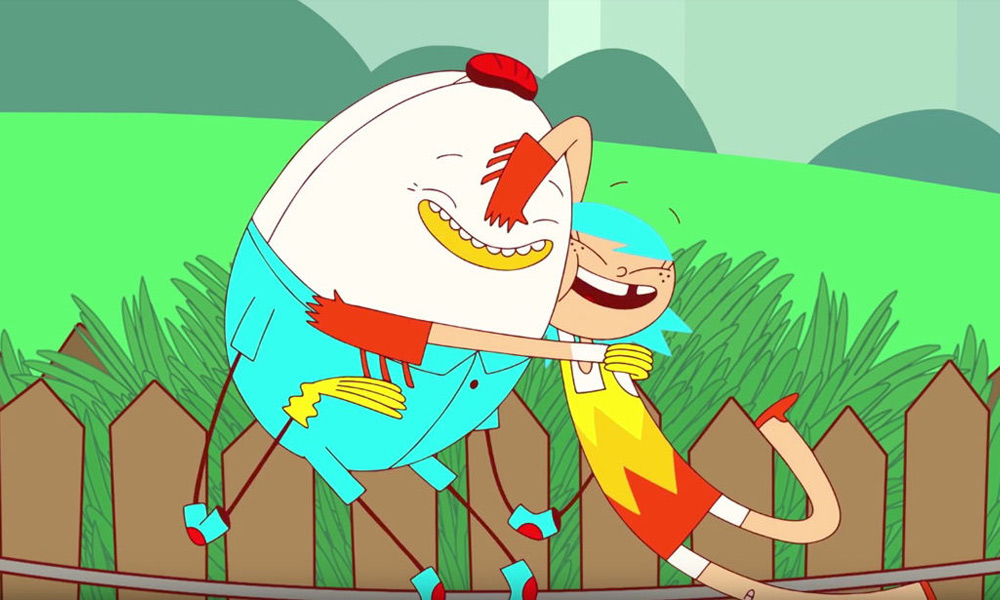 Actress Nancy Cartwright, best known for playing Bart Simpsons on the record-setting run animated series The Simpsons, has been chosen to receive a Lifetime Achievement Award and give the keynote speech at the upcoming Catalyst Content Festival (www.catalystcontent.org). Sponsored by Abrams Artists Agency, the event brings together content creators from around the world with Hollywood execs and agents to the Midwestern arts hub of Duluth, Minnesota from Oct. 9-13.

The event will also feature an animation panel to encourage creatives to enter this vibrant storytelling world. Moderator Mike Owens, the Emmy-winning co-creator and exec producer of Amazon’s Danger & Eggs, will spotlight local MN local studios Make Visual, Pixel Farm, Motion 504, Gasket, Foreign Fauna, S.W.I.M. Strong Women In Motion, WOMO Studio, and Flush Studios, as well as animated series with creative ties to the state: Danger & Eggs (Amazon), which was created and partially produced in MN and stars locally-based voice over actor Eric Knobel; and Twelve Forever (Netflix), created by Julia Vickerman — who started her career in MN as a graduate of Minneapolis College of Art and Design (MCAD) — and a design crew of all local artists based in MN.

The talk is sponsored by Nice Moves (nicemoves.org), an organization that aims to support, connect and grow the Minnesota community of media creators and storytellers, with a focus on animation, motion graphics and VFX. The outfit is likewise sponsoring an animation award at this year’s Catalyst.

Shadi Petosky, co-creator of Danger & Eggs and the owner of Puny Entertainment — which produced both Danger & Eggs and Twelve Forever — will be speaking at another Catalyst panel: Techniques for Creating a Narrative Series on Saturday, Oct, 12 from 2- 3 p.m.

Abrams Artists Agency has pledged to offer mentorship and representation to the winners of the Catalyst Content Festival, bridging the gap between collecting accolades and taking the next steps in a content creation career.

As an Emmy & Annie Award-winning actress, Nancy Cartwright is best-known as the spiky-headed underachiever Bart Simpson, but is also the unique voice behind The Simpsons characters Ralph Wiggum, Nelson Muntz, Rod Flanders, Kearney, Database and Maggie. In keeping with her history of playing popular characters on such animated series as Richie Rich, My Little Pony, Snorks, Pound Puppies, Animaniacs and Pinky and The Brain, Nancy also became a hit with the millennials as the voice of Chuckie in Rugrats and Rufus — the naked mole Rat — in Kim Possible.

In 2017, Nancy completed a life-long dream of writing and producing the film In Search of Fellini, based on an adventure she took in 1985 when she traveled to Italy to find the great Italian director, Federico Fellini. Impassioned by her creative journey on In Search of Fellini, Nancy decided to continue writing and recently wrote her first episode of The Simpsons, titled “Girl’s in the Band”.

Under her production company banner, Spotted Cow Entertainment, Nancy has produced several feature films, television series and digital series. She is currently in development on a rom-com titled The Wallet, a drama titled Purple Heart and will next be writing, producing and voicing a CGI animated TV series based on the social media sensation Rhea the Naked Birdie. 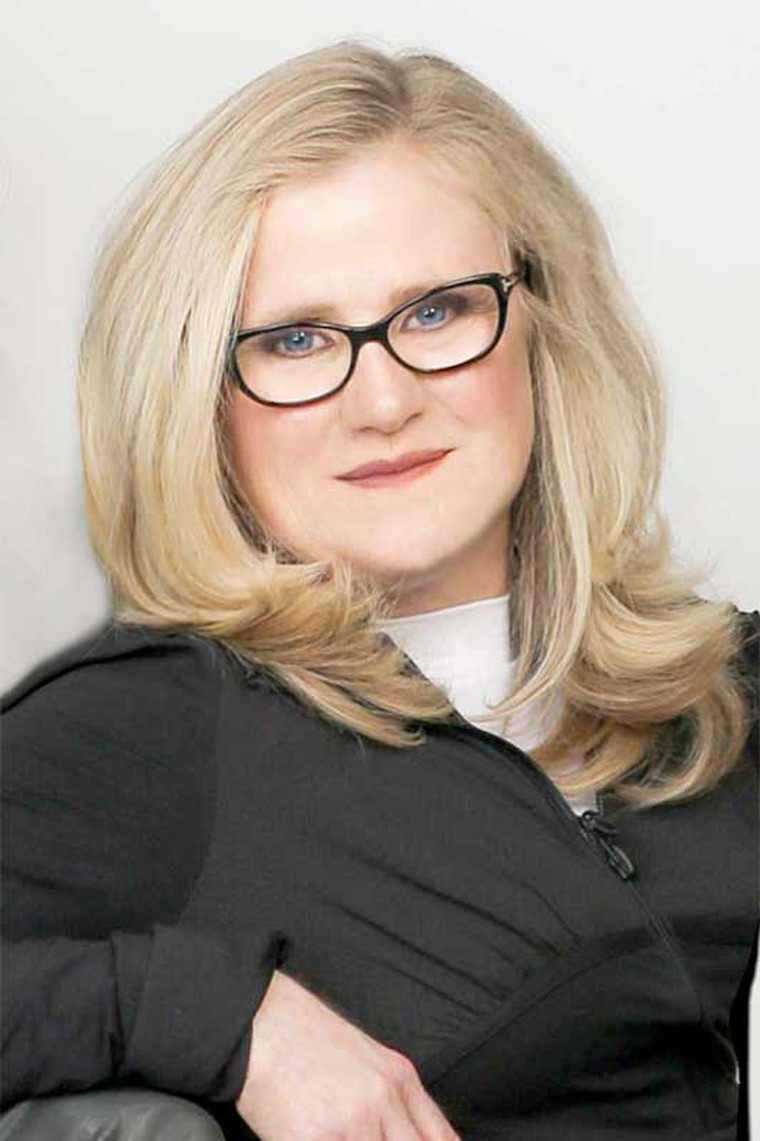 TGIF! Clips, Trailers and Videos to Start Your Weekend
‘Don’t Know What’ and ‘Our Sound’ Win Top Prizes at Ottawa Festival