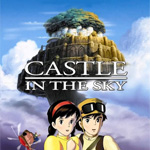 Hayao Miyazaki’s 1986 feature Castle in the Sky is still able to cause a fan frenzy in Japan. On August 2, Twitter users in Japan set a new world record of 143,199 tweets per second (TPS) by tweeting the word “Balus” during a broadcast of the movie on Nippon TV. Balus is recognized as a magic word among Miyazaki fans, as it triggers a spell of destruction when said by the characters in the climax of Castle in the Sky. The pic, which centers on the adventures of a young boy and a mysterious girl who comes from a floating castle in a lost civilization, is the first film produced and distributed by Studio Ghibli in Japan.

Twitter confirmed that it had beaten the 33,388 TPS mark set, also in Japan, on Jan. 1, when “ake-ome” —a shortened version of ‘Happy New Year’ in Japanese—was tweeted en masse. Just to give you an idea of how major this record is, the royal baby madness following after the birth of Prince William and Kate Middleton’s son in July generated only 25,300 per minute.

In December 2011, when Castle in the Sky aired on TV, “balus” was tweeted 25,088 times a second, setting a TPS record at the time. According to The Hollywood Reporter, the official twitter accounts of Amazon, PlayStation, Nissan, KFC and convenience store Lawson in Japan also featured a “balus” button that made it look like their pages were destroyed when pressed. 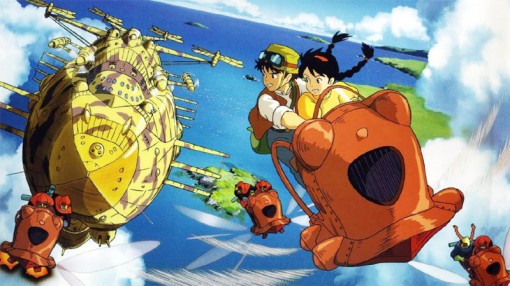