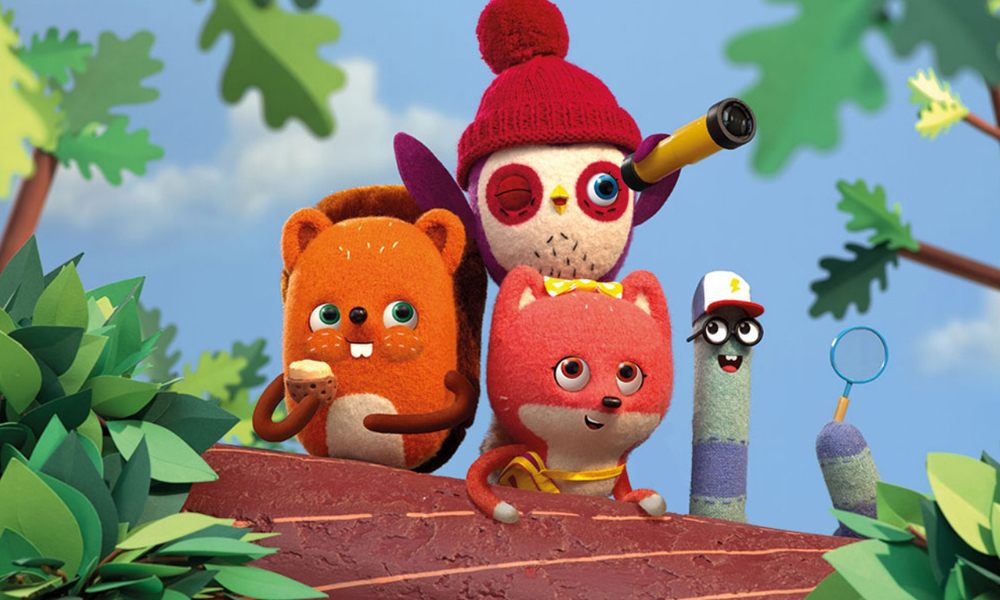 The 23rd International Cross-Media and Children’s Television Festival, Cartoons on the Bay took place April 11-13 in historic Torino, Italy. This year’s edition once again presented a varied film and kids’ content program as well as cozy conferences and networking opportunities with execs and artists — including guest of honor, Bill Plympton.

TV Series – Preschool: Becca’s Bunch
A wonderful mix of animation techniques gives us a charming preschool series able to catch the eye of the audience.

TV Series – Upper Preschool: Gigantosaurus
Engaging stories and an extraordinary animation which seems painted on the screen are the perfect match to create a strong TV series focused on friendship and diversity.

TV Series – Kids: Arthur & The Children of the Round Table
A reinvented version of the Arthur’ saga rounding up to the table a fast paced rhythm, a group of amusing characters and a remarkable visual.

TV Pilot: Horrible Tales for Terrible Children
An irreverent and eccentric TV pilot which impresses the audience for its creativity and comic vein, also able to attract young adults.

Short Film: The Fox
A touching metaphor of the human condition courageously brought to the screen in the likeness of a fox struggling for love and survival.

TV Series – Live Action: Jams
A unique TV series for kids, outstanding for the modernity of its realism, while dealing with a sensitive theme like sexual harassment with a language and a style appropriate for young audiences.

Learn more about the event at www.cartoonsbay.rai.it. 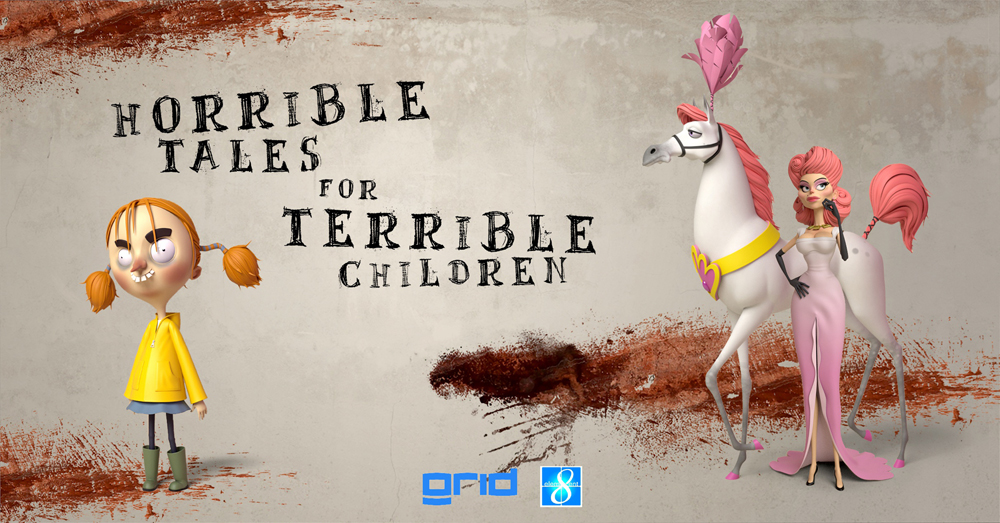 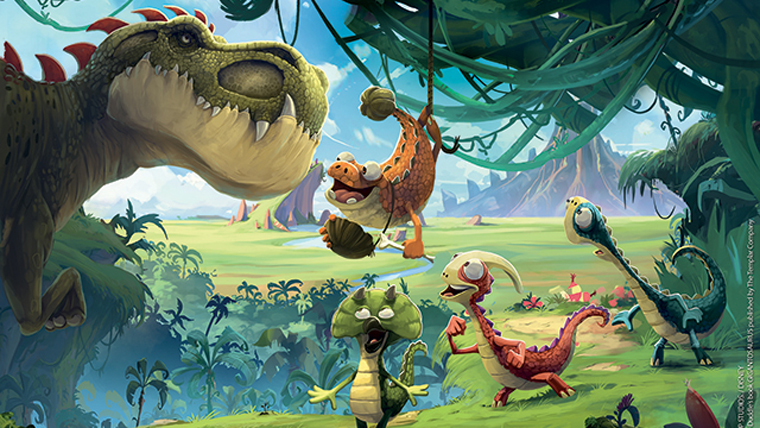 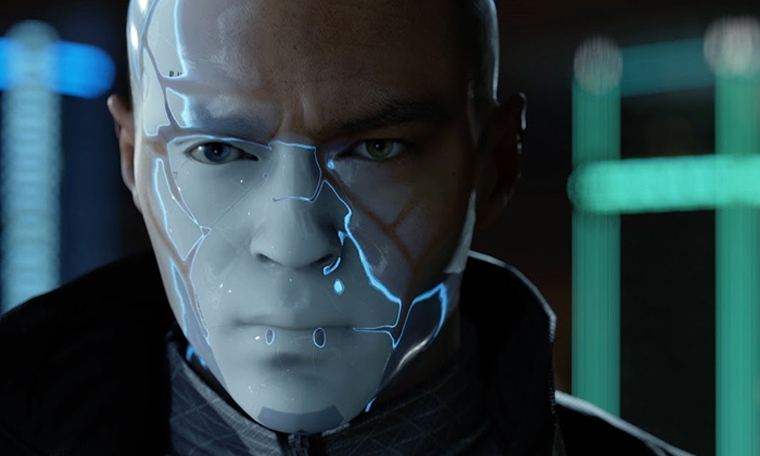 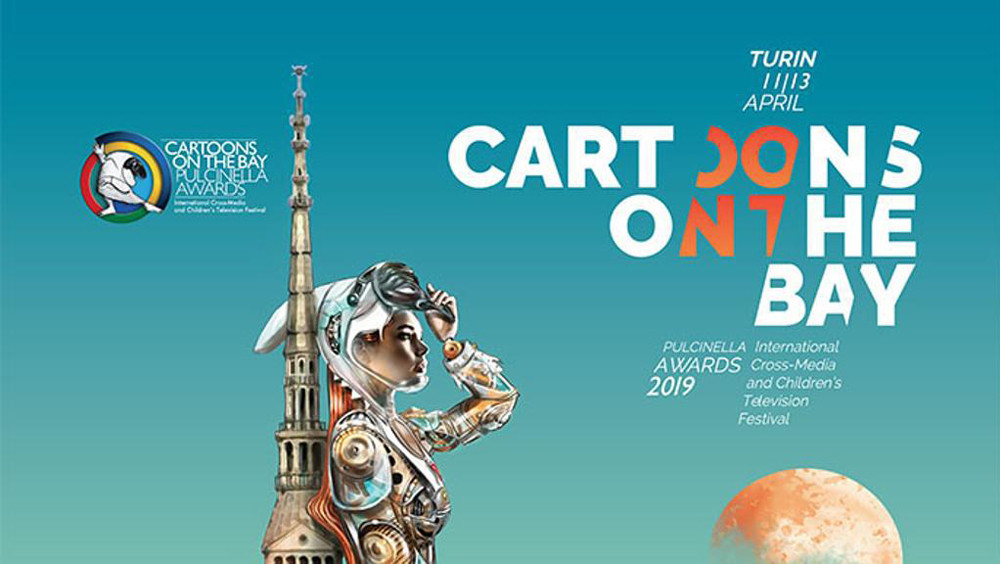 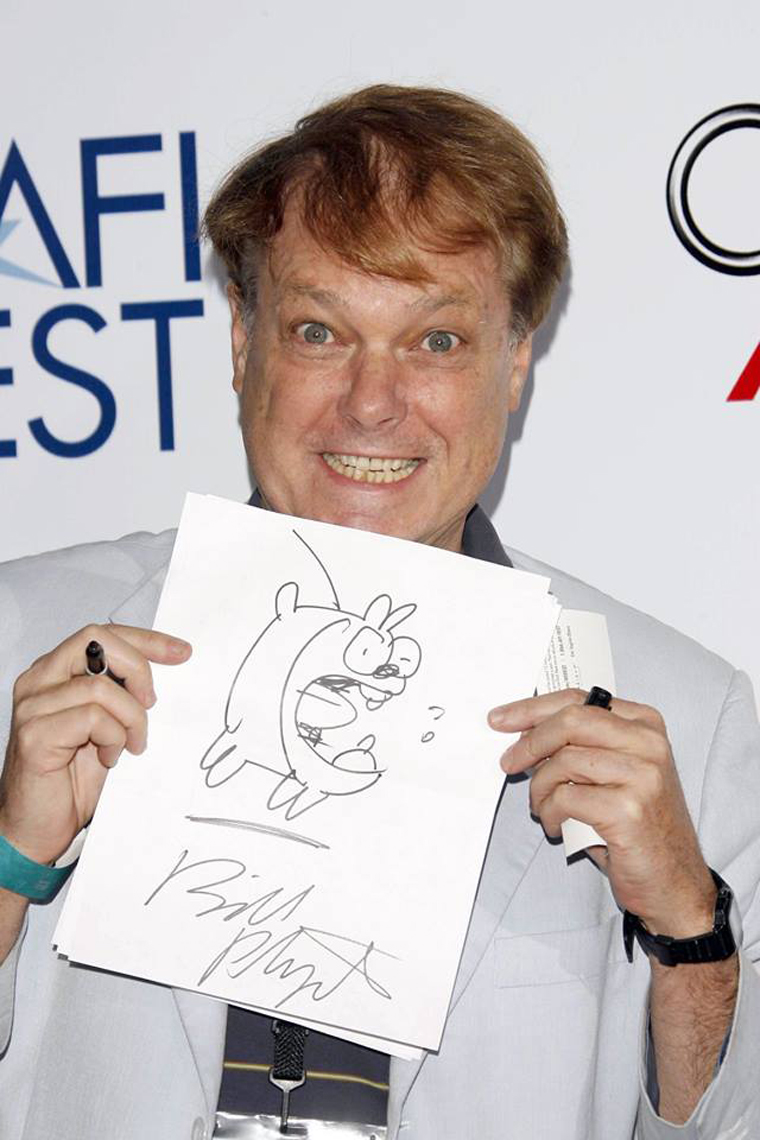 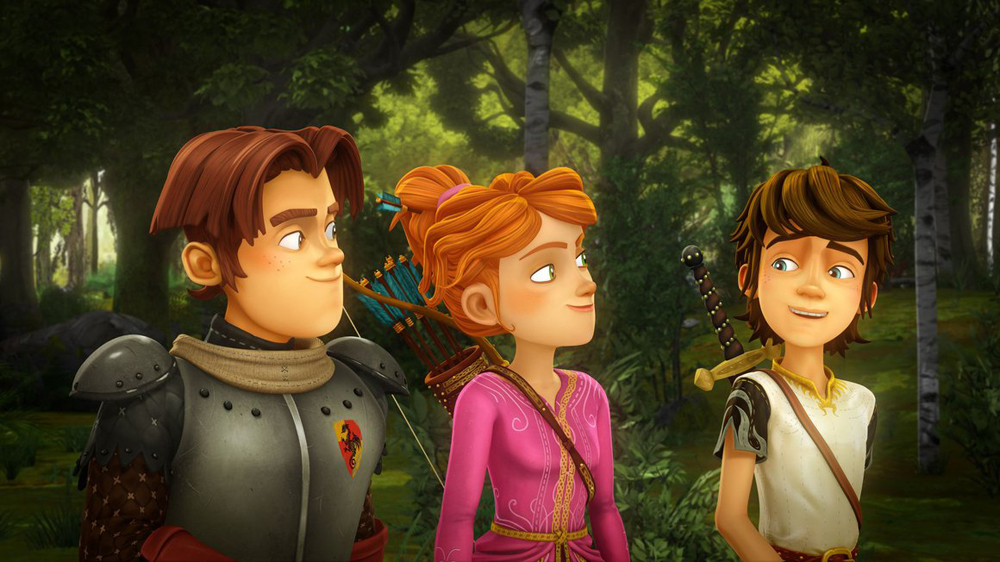 Arthur and the Children of the Round Table