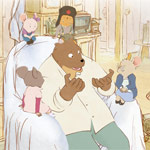 Turin, Italy’s beautiful National Museum of the Risorgimento once again hosted Cartoons on the Bay earlier this month. The 2018 spotlight country was Japan, with the festival also carrying themes on music and its relationship to animation and cinema. The 22nd edition as usual included a gala ceremony naming and celebrating the year’s Pulcinella Awards.

Awards were given in nine categories covering film, TV and new media, with a few special mentions as well. Career Awards were bestowed on producer, director and animator Gary Goldman, and Italian studio Lastrego a Testa. Game designer, transmedia producer and VR pioneer Jordan Weisman received the Special Cross Media Award. And Ubisoft Montreal was named Studio of the Year.

Cartoons on the Bay was presented by Rai in collaboration with Regione Piemonte, Film Commision Torino Piemonte and Film Investimenti Piemonte.

The 2018 nominees and winners are… 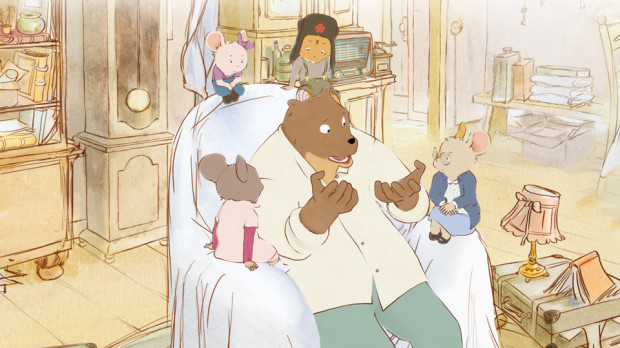 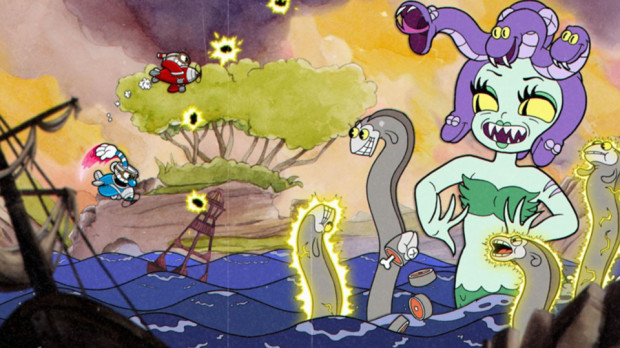 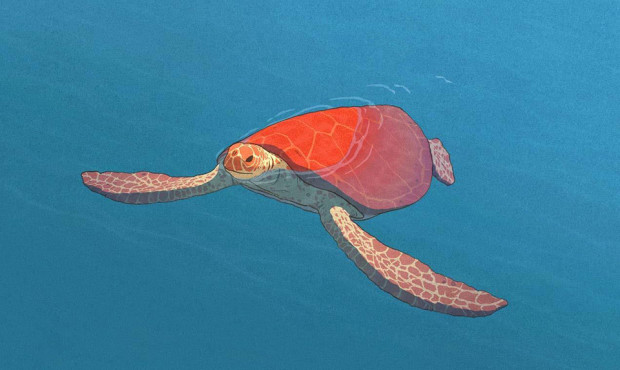