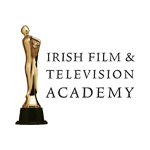 Cartoon Saloon’s Oscar-nominated feature film Song of the Sea won the top film award at the 2015 Irish Film and Television Academy Awards for Film and Drama, presented Sunday in Dublin.

Awards were presented in 28 categories in a ceremony hosted by Caroline Morahan at Mansion House in Dublin. 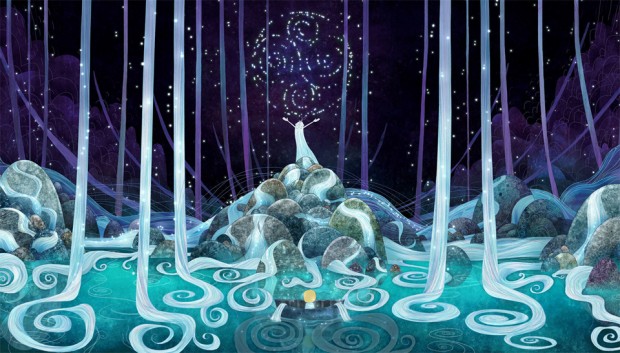 You may also like...
Related Topics:2015 Irish Film and Television Academy Awards, Caroline Morahan, Cartoon Saloon, Mansion House, Somewhere Down the Line, Song of the Sea