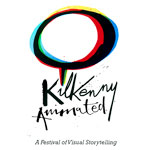 Old world Irish architecture and innovative modern animation are set to exist side by side in Kilkenny, Ireland this February with the first annual Kilkenny Animated film and arts festival. Running February 23-25, the festival is the brainchild of the famed Cartoon Saloon studio and producer Nois Nunn, along with festival and events company Schweppe Curtis Nunn. Set among Kilkenny’s old castles and alleyways, the festival is touted as a “Festival of Visual Storytelling” and will celebrate animation and illustration with screenings, artist exhibitions, stand-up comedy, projections on buildings, dance shows, children’s workshops, and graffiti installations.

The primary event will be the hometown premiere of Cartoon Saloon’s latest feature, The Breadwinner, a film that has already garnered a Golden Globe nomination for Best Animated Feature. Set to screen at the Watergate Theatre on Sunday, February 25th, it will be followed by an interview and Q&A session with the film’s director, Nora Twomey. It will be the only Irish screening before the film goes into nationwide release in May.

In addition, comedians Bec Hill and Howard Read will perform a stand-up routine that incorporates animation starring Read’s animated sidekick Little Howard. There will be screenings of TG4’s Cúl an Tí, a series of animated shorts set to traditional Irish music that will be accompanied by a live musical performance. And a Hungarian dance troupe will conduct a performance with live animation.

Cartoon Saloon was established by animators Tomm Moore, Paul Young, and Nora Twomey in 1999. They worked on advertisements for many years before finding huge critical success and an Oscar-nomination with their feature film debut, The Secret of Kells. Their follow-up feature, Song of the Sea, similarly was greeted with a warm reception and earned another Oscar nod for the company. Their latest feature, The Breadwinner, foregoes the studio’s trend of fantasy stories based on Irish myth to tell the more realistic story of an Afghani girl who tries to help her family survive under the Taliban after her father is thrown in prison. The film was nominated for a Golden Globe and is heavily buzzed as another Oscar contender for the company.

A few years back I served as a production intern at Cartoon Saloon shortly after The Secret of Kells was nominated for its Oscar. At the time, I took a cab ride where I mentioned to the driver that I was interning at an animation studio, at which point she asked if I was headed to Sullivan-Bluth, a long defunct company. I think we can safely say that Cartoon Saloon has filled the gap in terms of the Irish animation economy, and is doing its part to get the world to pay attention to all the astounding work coming out of Ireland. 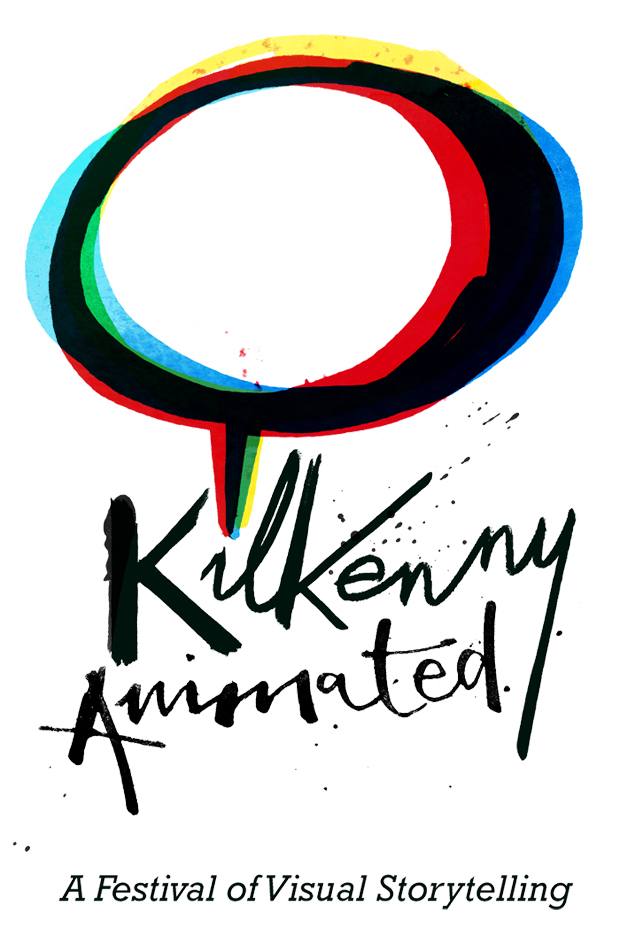