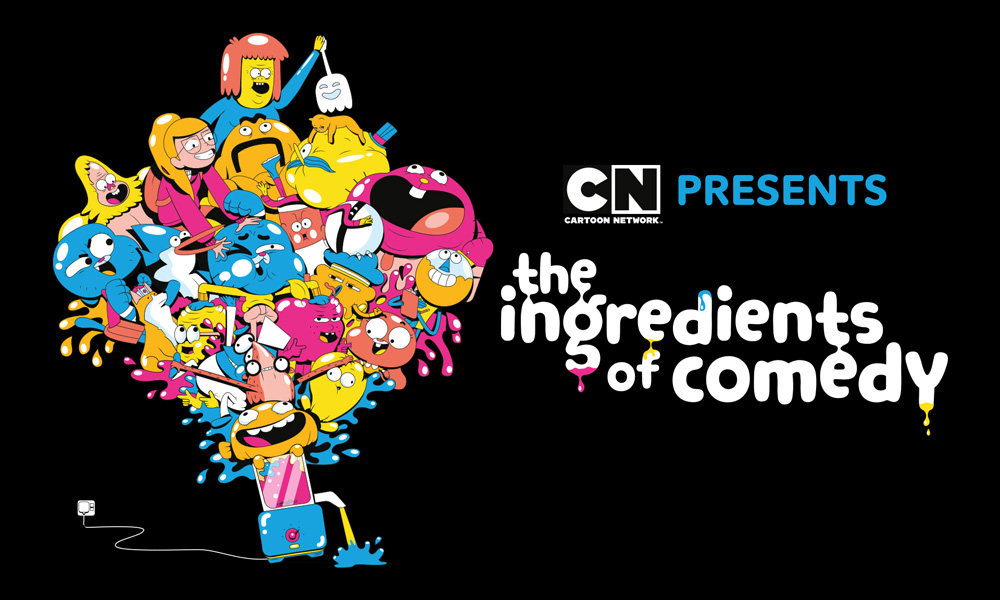 The Ingredients of Comedy

After recently announcing a slate of new and returning series, Cartoon Network is preparing for another stellar presence at this year’s Annecy Animation Festival and MIFA where it will showcase some of its very best programming from its global animation studios. Featuring a diverse line-up of artists, Cartoon Network shares its recipe for inclusive storytelling through comedy and relatability, and continues its search for up-and-coming talent who can bring their stories to life from all corners of the world.

For over 25 years, Cartoon Network has been the proud home of iconic animated shows with heart and humor. This year, the network will reveal its formula for laughter with the panel “The Ingredients of Comedy.” The studio-focused discussion will highlight its own global talent who share personal experiences on what makes them laugh out loud and how they bring that to their work.

During the panel, Hidalgo will also announce the newest recipient of the network’s EMEA student scholarship – a partnership with the Animation Workshop in Viborg, Denmark – who has been selected for their talent in comedy animation. This funding opportunity is part of the company’s efforts to support up-and-coming talent in the region.

“At Cartoon Network, we are always looking for emerging talent from around the world with unique voices,” said Hidalgo. “Last year at Annecy, we proudly announced that we would be supporting a student at the Animation Workshop, as part of our efforts to find and nurture the amazing and diverse talent we have in the EMEA region. We want to help new talent through the ranks to join the likes of this year’s amazing panellists and become leaders of future Cartoon Network shows – and we are thrilled to be offering this much-needed funding to another student for the coming year.”

On Friday, June 14 (4:30-5:45 p.m. in Salle Pierre Lamy), Cartoon Network will hold a second all-star panel on “The Making of Steven Universe,” featuring the creator and executive producer of the Peabody-winning and Emmy-nominated series, Rebecca Sugar and Ian Jones-Quartey.

Cartoon Network’s panels will once again be bolstered by its renowned Picnic by the Lake on Thursday, June 13 (12:30-2:30 p.m.), hosted in partnership with Warner Bros. Animation in celebration of the impending launch of DC Super Hero Girls in the region.