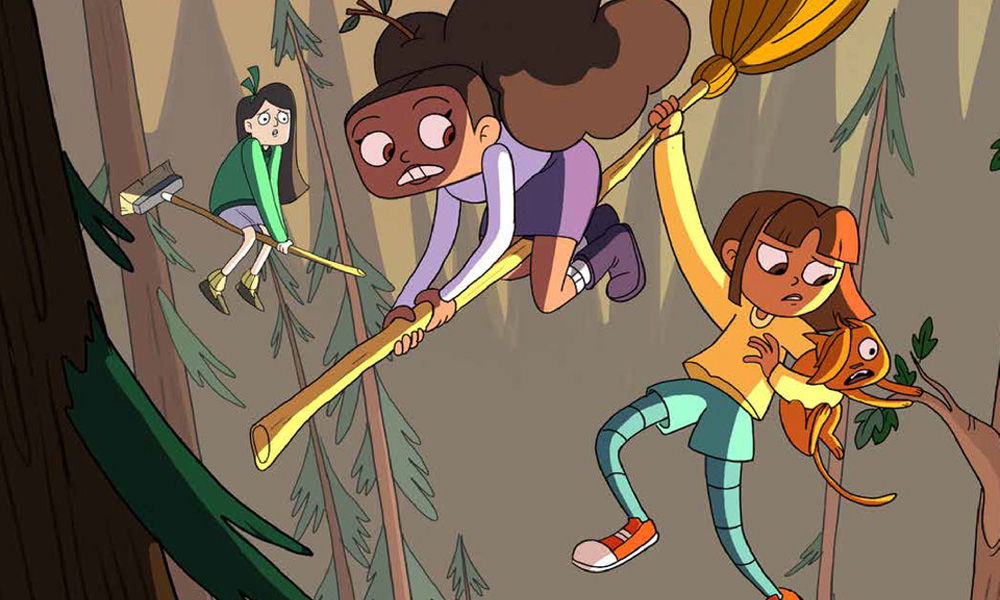 Cartoon Network Latin America and Pixelatl have announced the ten finalists from Mexico, Peru and Argentina for the “Girl Power: Pitch Me The Future” pitching competition. The pitching competition is an opportunity for female animators and creators from Latin America to pitch their original show ideas to Cartoon Network. The finalists (selected from 289 original ideas) will have the chance to pitch their ideas to Cartoon Network executives at the Pixelatl festival which will take place in Cuernavaca, México between Tuesday, September 4th and Saturday, September 8th.

This year’s Girl Power finalists are:

Axur Eneas, the creator of Toontorials” and winner of Pixelatl’s and Cartoon Network’s Pitch Me Evolution 2017 competition has been invited as a special guest at this year’s Pixelatl festival to showcase some of the art of the original show that will be released in the future. Other speakers include Alan Ituriel (Villainous) and Ivanobich Verdusco (Viking Tales) who have been developing shows for Cartoon Network Latin America.

El Festival Pixelatl is the main event linking Latin American artists with the global industries of animation, comics and video games. For five days, the festival brings together executives, professionals, students, and amateurs from all areas of the audiovisual work. For more info, visit https://www.elfestival.mx/2018/en-US 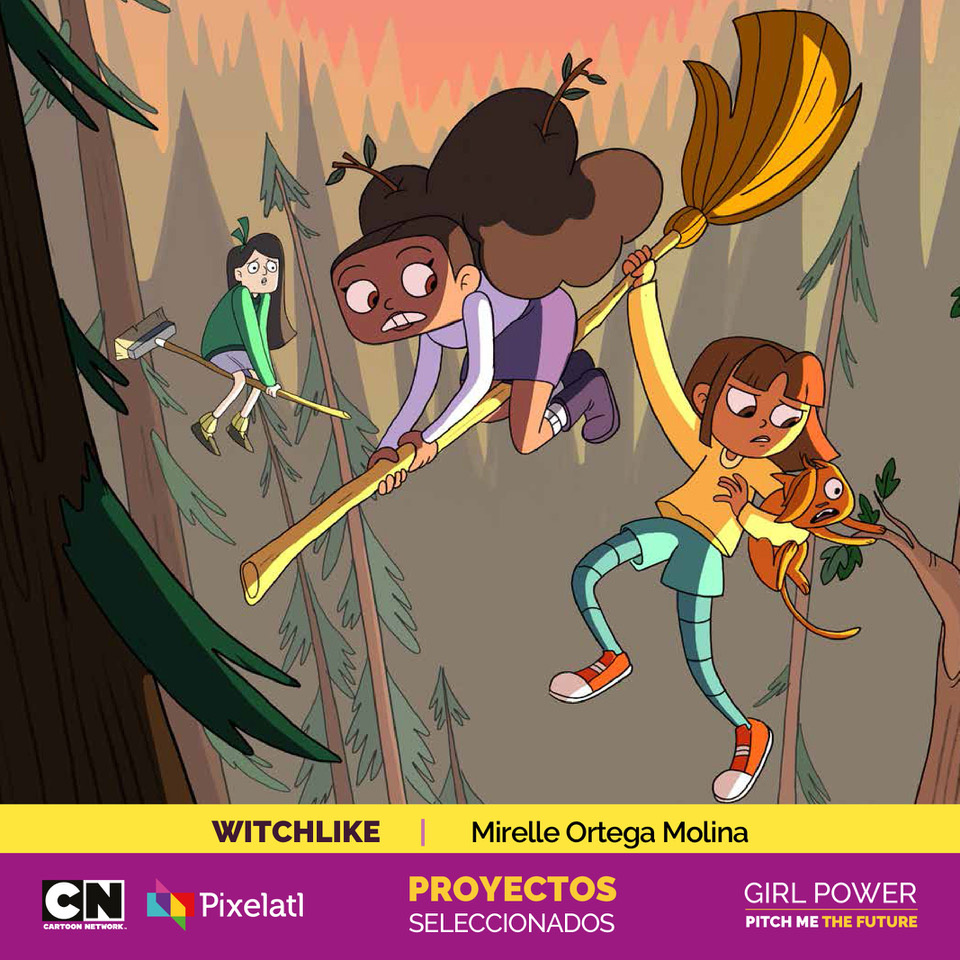 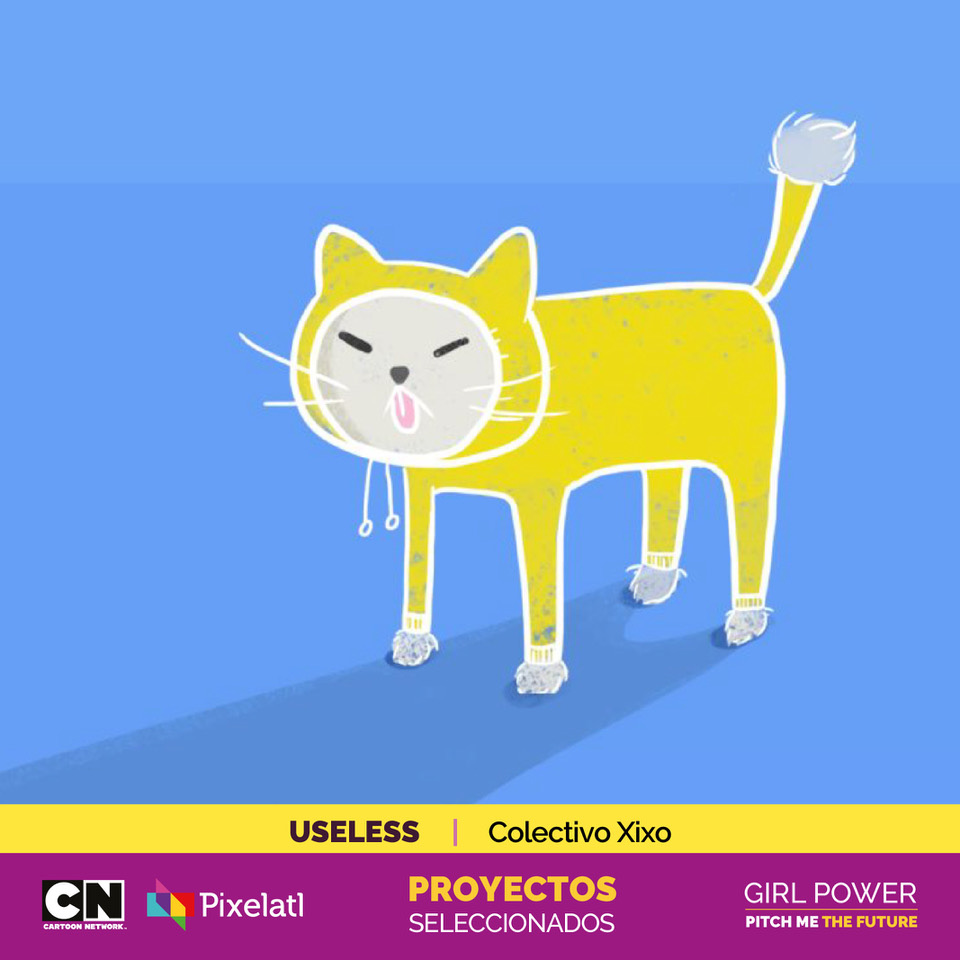 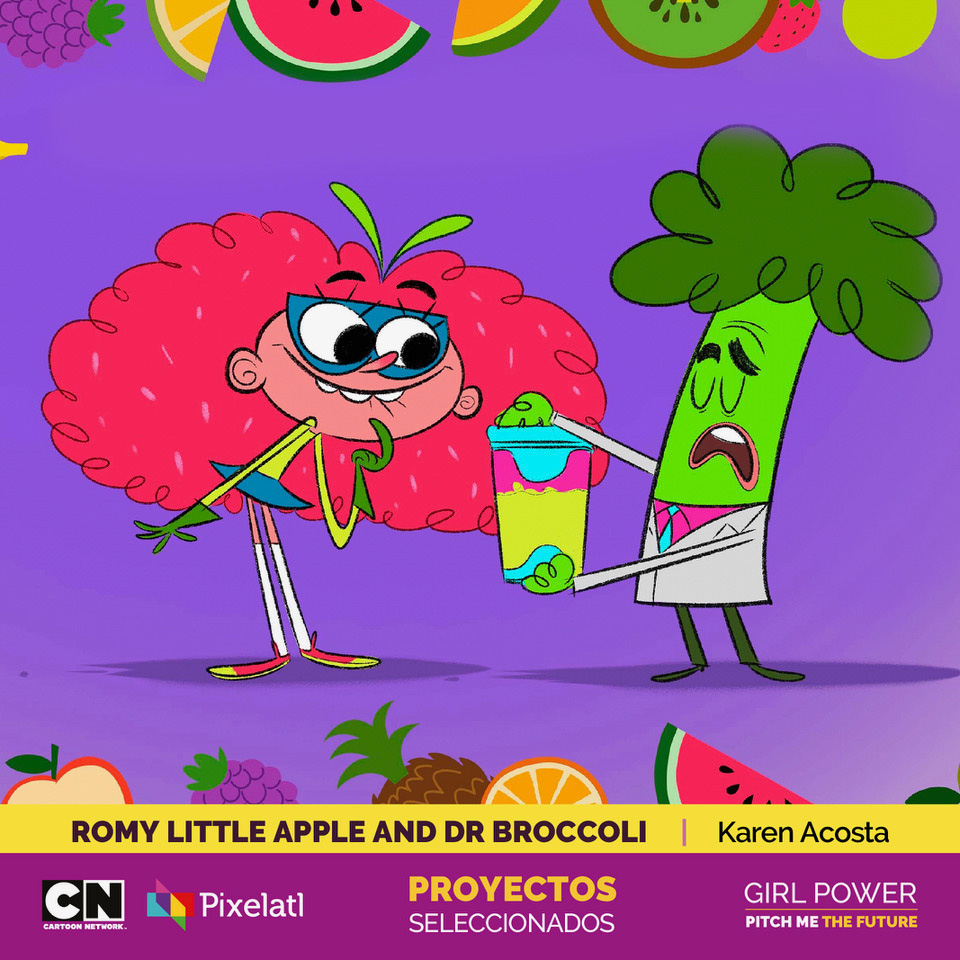 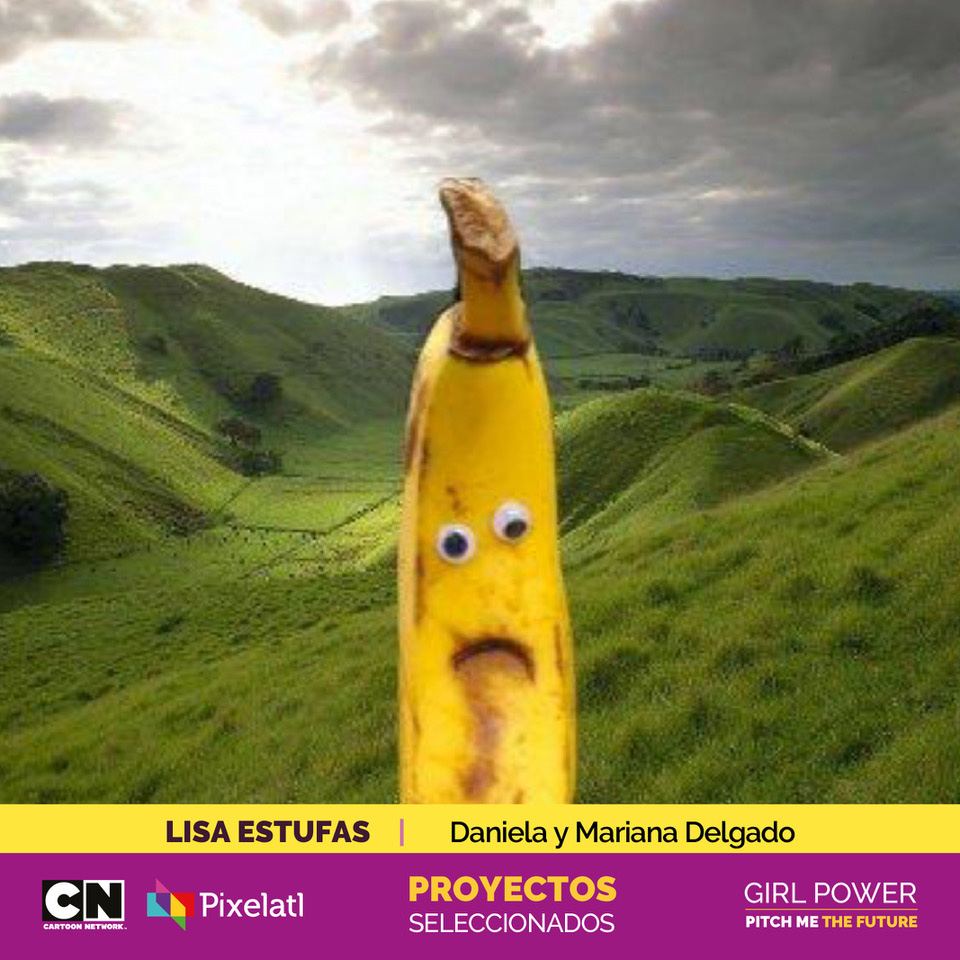 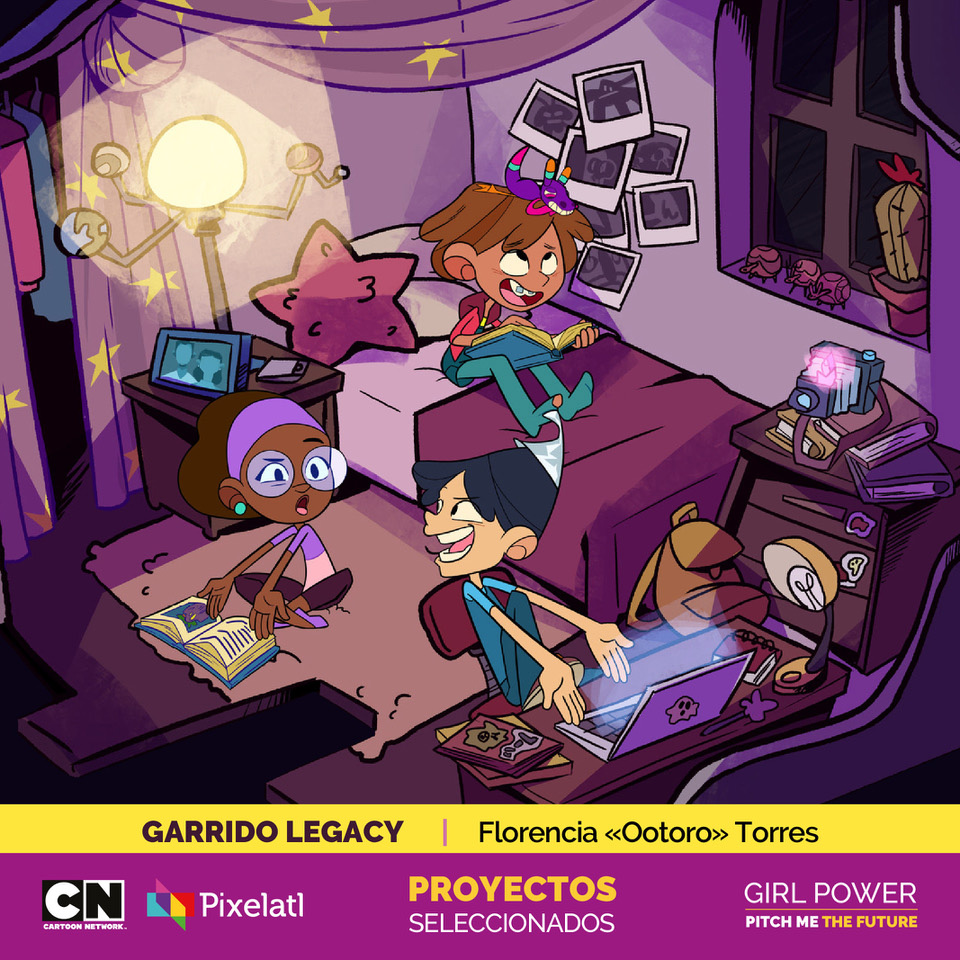 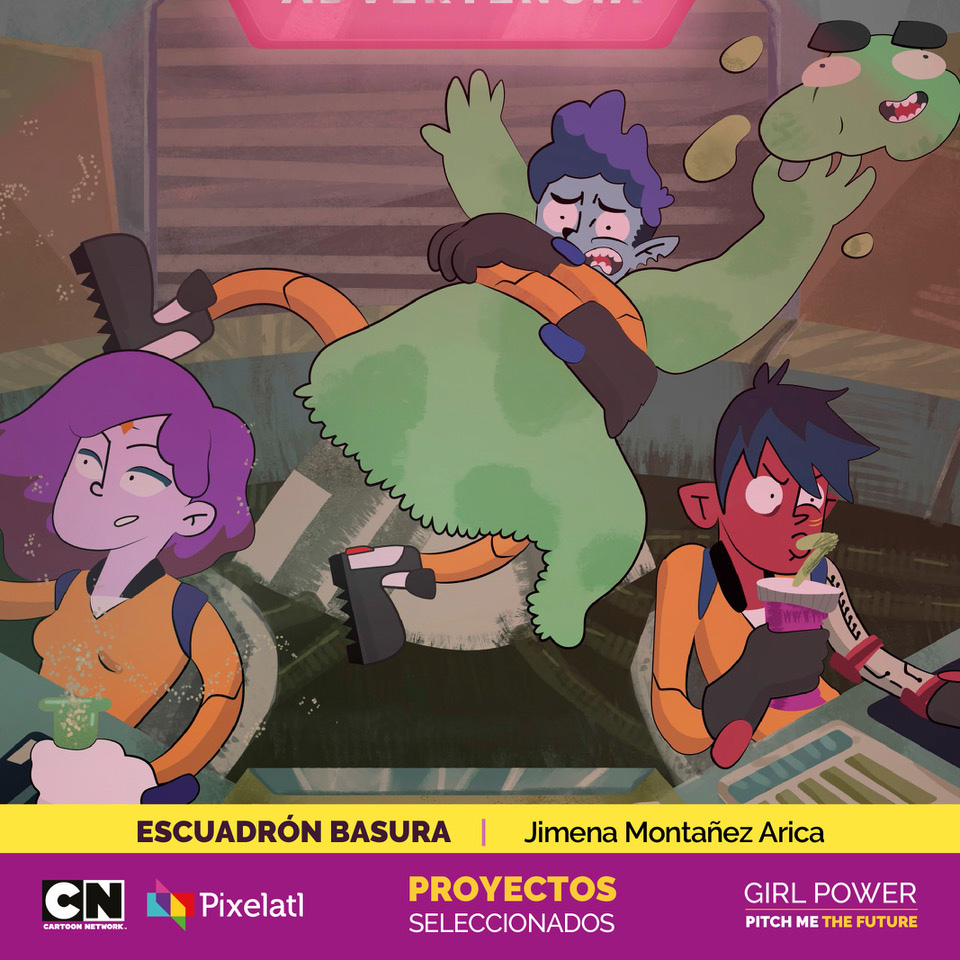 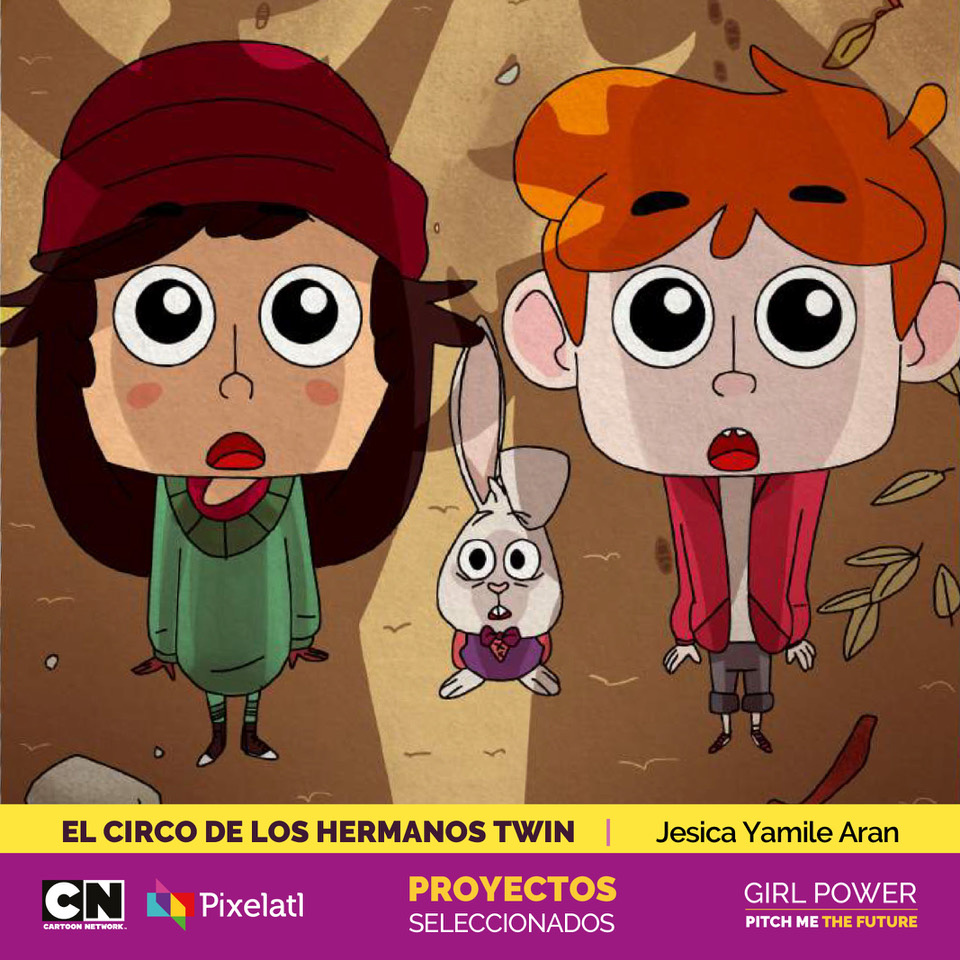 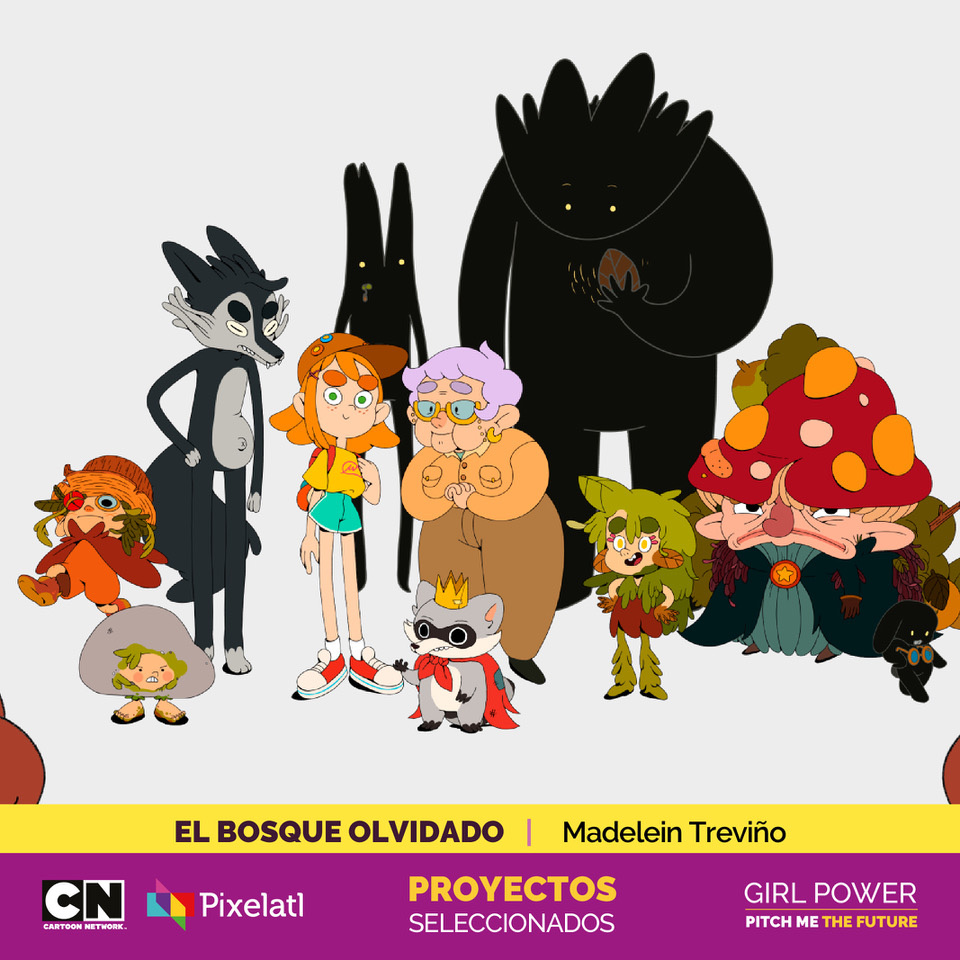 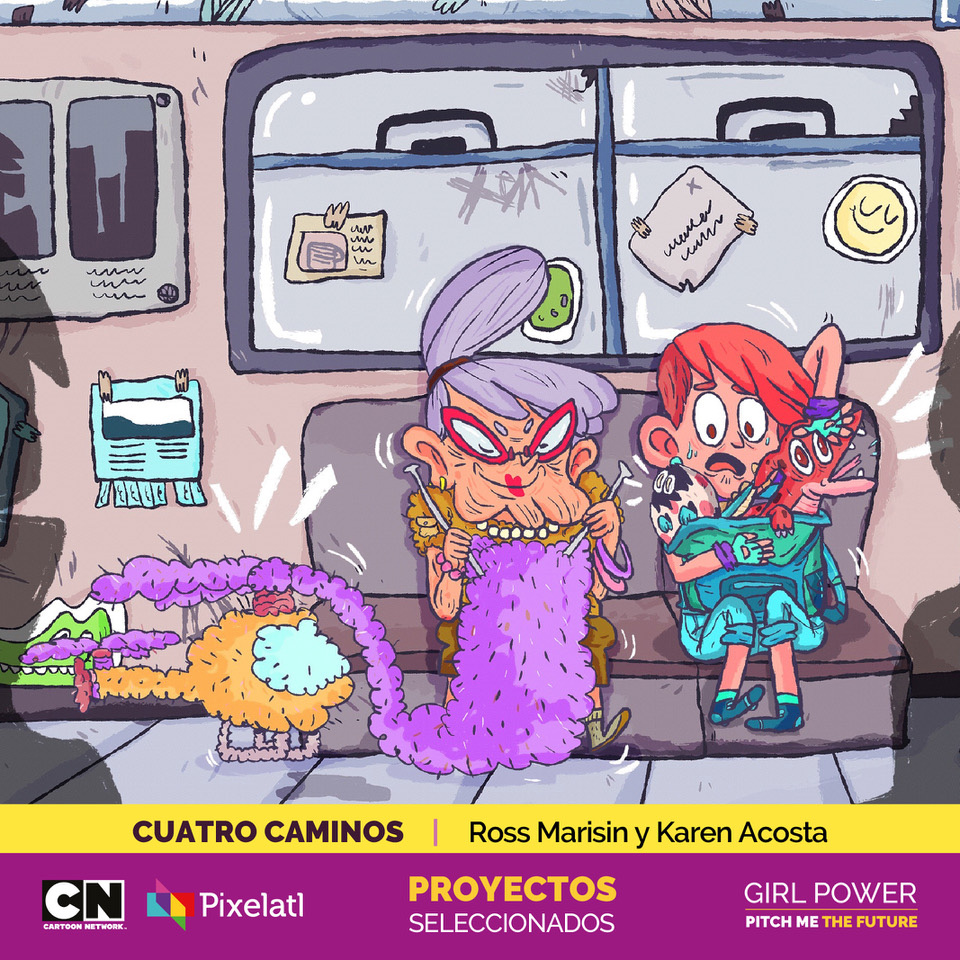 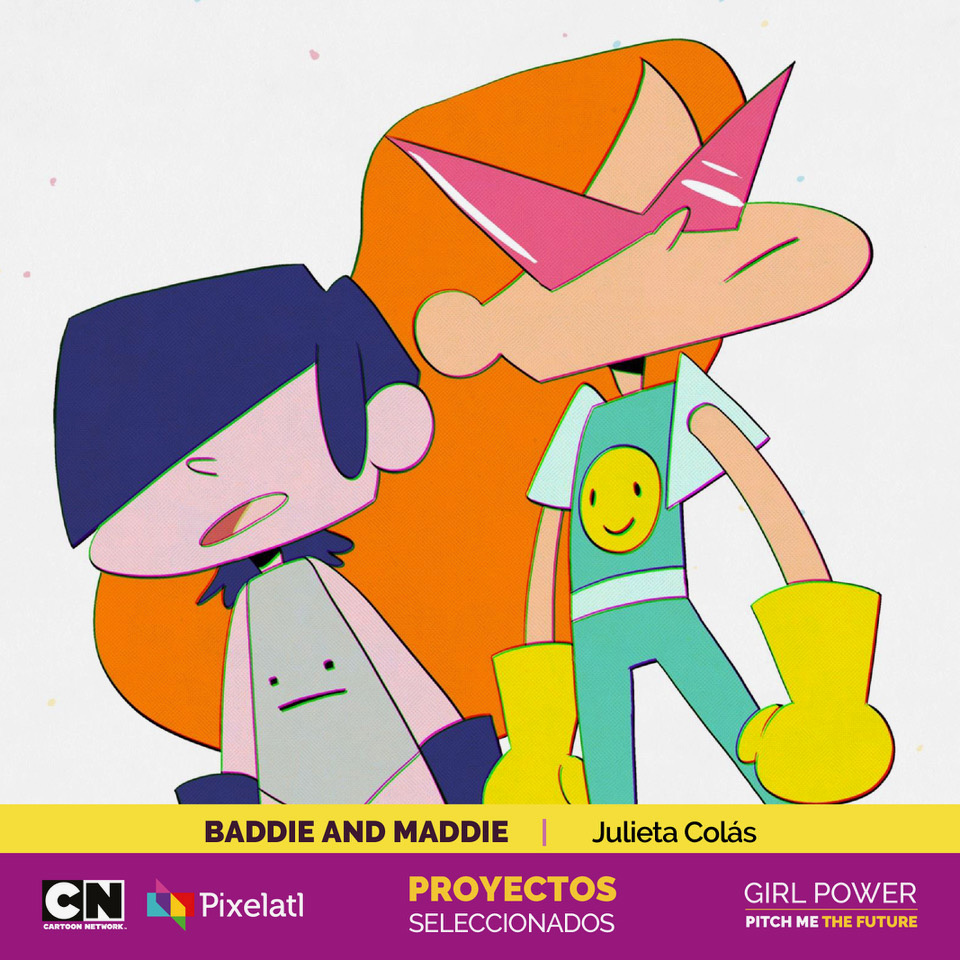